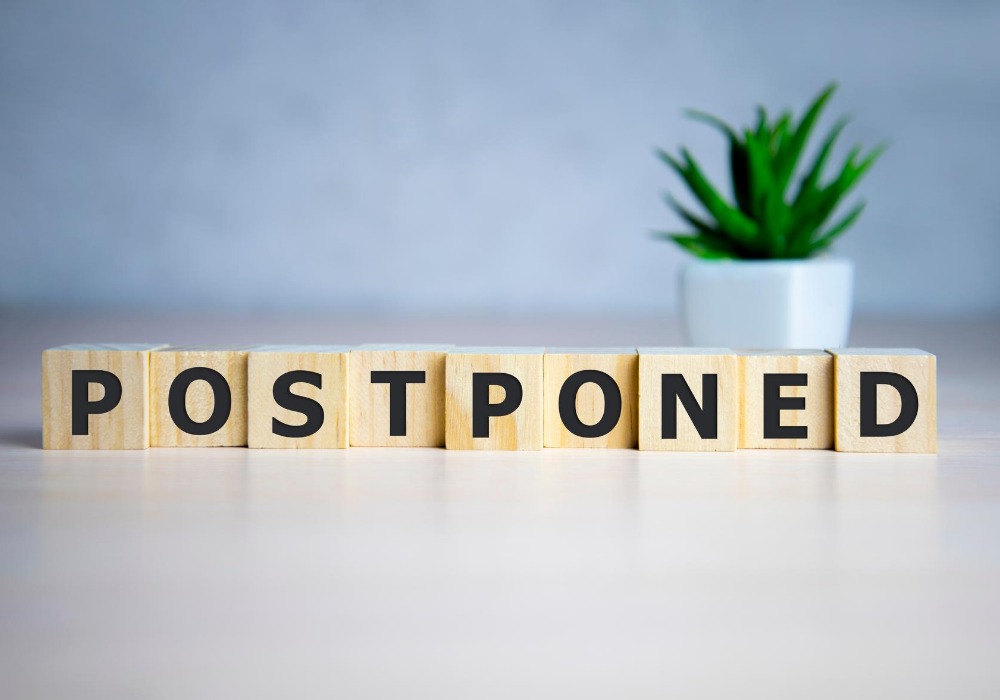 In the wake of the UK’s Chancellor Rishi Sunak rejecting the EU’s Central Securities Depositories Regulation (CSDR) settlement discipline regime as part of its adoption of EU regulations post-Brexit, it looks as if the European regulator too is now having second thoughts. Last week, ESMA published a final report on the draft technical standards of the regulation, which definitely postponed the settlement disciple’s entry into force until at least February 2022.

According to the regulator, the delay is due to the impact of the COVID-19 pandemic on the implementation of regulatory projects and IT deliveries by Central Securities Depositaries and a wide range of market participants, and follows a request from the European Commission (EC). It is the second such postponement, with the regime already pushed back to February 2021 from an original due date of 13 September, 2020.

The standard on settlement discipline covers measures to prevent and address settlement fails, including rules for the trade allocation and confirmation process, cash penalties on failed transactions, mandatory buy-ins, and the monitoring and reporting of settlement fails. It has long been a controversial element of the CSDR, and industry bodies have been vocal in calling for its amendment. Whilst supporting settlement discipline overall, the International Capital Market Association (ICMA) in particular has warned of the negative consequences of the mandatory buy-in element of the CSDR on the functioning of the debt capital markets.

END_OF_DOCUMENT_TOKEN_TO_BE_REPLACED

Here at A-Team Group we have been working hard on plans to celebrate innovative projects and teams with the launch of our A-Team Innovation Awards. The awards are designed to reward teams that have found innovative ways to make use of new and emerging technologies to solve challenges at financial institutions in capital markets. The...