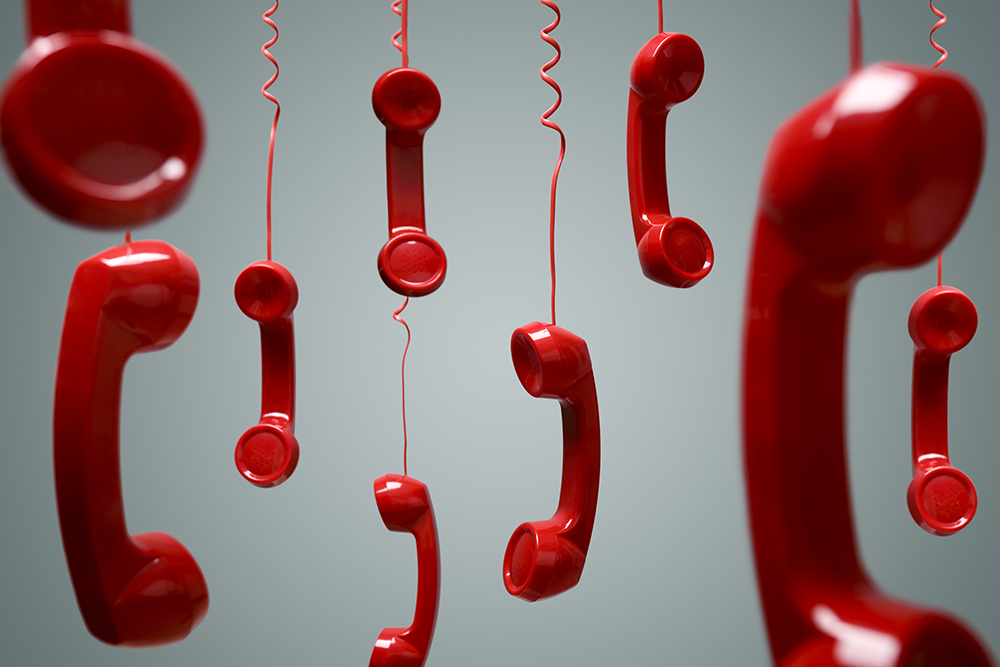 Following calls from the industry and in response to the COVID-19 crisis, the EU regulator has effectively agreed to delay SFTR implementation until 13 July, 2020 – a three month reprieve from the original 11 April start date, but earlier than the October push-back trade associations had originally requested. However, with no formal powers to change the original deadline, it is now up to national regulators to decide their own approach.

In a statement released yesterday, the regulator asked national competent authorities (NCAs) “not to prioritise their supervisory actions” towards entities subject to SFTR reporting, which includes investment firms and credit institutions due to start reporting in April. Instead, these phase-one entities should work towards the second phase deadline in July, which will also encompass central counterparties, central securities depositories, and relevant third-country entities.

ESMA itself has no powers to formally delay the deadline, and can only recommend that NCAs apply a risk-based approach to supervisory enforcement in a “proportionate” manner – effectively applying leniency. Under this scenario therefore, in theory, we could see the reporting requirements being applied/enforced differently across different member states, which would create a significant challenge for firms operating across multiple jurisdictions.

“They have deferred it to the national regulators to make a risk-based assessment, and we have not yet seen anyone come out and confirm either way,” notes Regulatory Reporting Expert Suriya Subramanian. “It’s up to the regulators themselves whether they enforce it or otherwise, and we need clarification from them as soon as possible on this.”

In fact though, no matter what the local regulators decide, SFTR reporting cannot begin in April: because ESMA has said that it will not register trade repositories until after April 13 – effectively removing the ability of firms to report, even if their national regulator required it. And as a double whammy, the regulator has confirmed that it is itself not available to record the details of SFTs.

“As a result, counterparties, entities responsible for reporting and report submitting entities will be unable to report by the reporting start date,” confirmed the statement, although it warned that it expected relevant trade repositories to be registered “sufficiently” ahead of the next deadline in July.

“We were very happy to see the delay – it comes as a welcome relief,” says Subramanian. “However, there are still numerous practical things to consider – such as the back-loading requirement – before the July deadline. We need both the regulators and the industry bodies to issue clarification before we can realistically move forward.”

END_OF_DOCUMENT_TOKEN_TO_BE_REPLACED 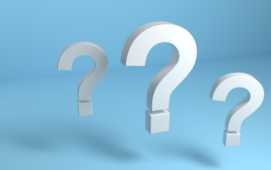