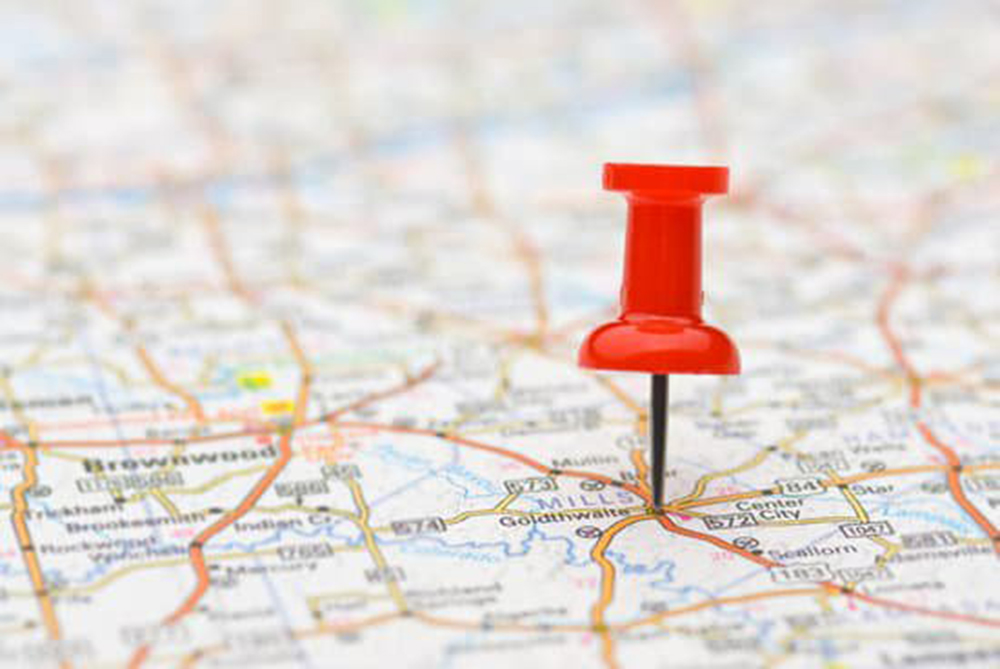 Prior to the implementation of the Fundamental Review of the Trading Book (FRTB), now scheduled for January 2022, the European Banking Authority (EBA) on June 27 issued a new roadmap for market and counterparty credit risk approaches, providing a comprehensive overview of deliverables in the area of market and counterparty credit risk and outlines the bank’s intentions and objectives in order to ensure a smooth implementation of the new framework within the EU.

In particular, the publication reflects a prioritisation of the EBA work according to four phases, which is broadly in line with the deadlines included in the Revised Capital Requirements Regulation (CRR2) proposal, starting with the implementation of the essential parts of the framework.

The roadmap covers 11 draft technical standards (RTS) which have been divided into three Consultation Papers: draft RTS on liquidity horizons (1), draft RTS on back-testing and profit and loss attribution (PLA) requirements (2), and draft RTS on criteria for assessing the modellability of risk factors under the internal model approach (3).

These standards were developed based on the proposals included in the EBA Discussion Paper (DP) on ‘Implementation in the EU of the revised market risk and counterparty credit risk frameworks’ published on December 18, 2017 and the industry feedback received as a result of the subsequent consultation. The entry into force of these technical standards will trigger the three-year-period after which institutions, which have been granted permission to use the new internal model approach for reporting purposes, will be required to report their data.

In conjunction with the new roadmap, the EBA has launched a consultation on these draft standards, along with a data collection exercise on non-modellable risk factors (NMRF), which will run until October 4, 2019

END_OF_DOCUMENT_TOKEN_TO_BE_REPLACED 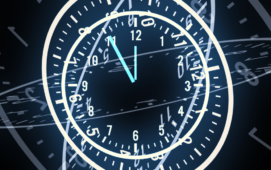