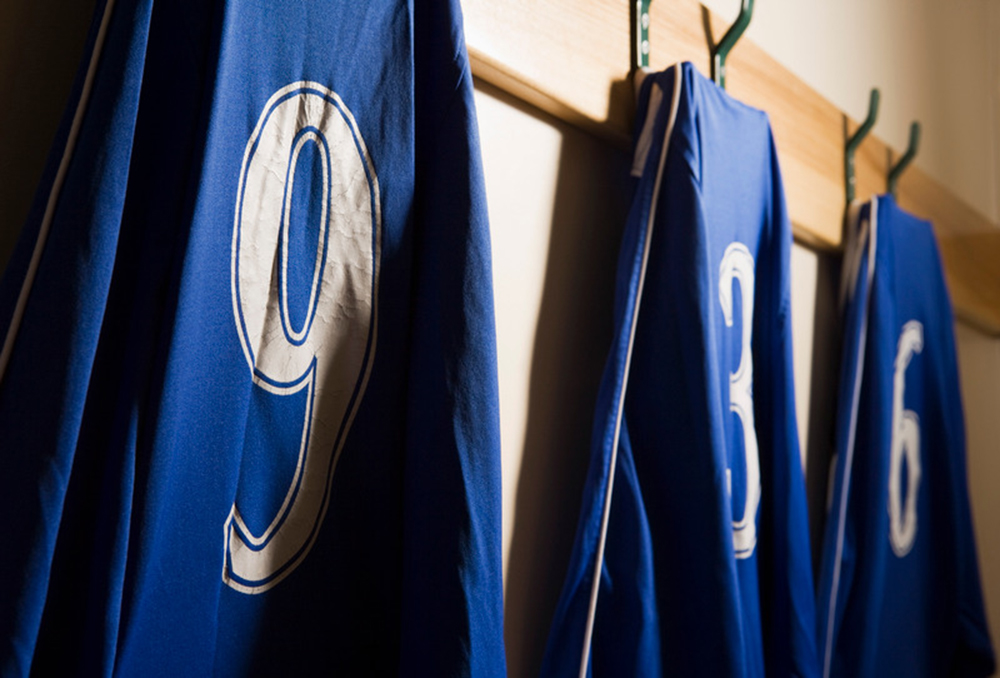 The Derivatives Service Bureau (DSB), initially set up as a subsidiary of the Association of National Numbering Agencies (ANNA) to allocate ISINs for OTC derivatives under MiFID II, is moving on to ensure the development of its services are in line with user requirements and regulations. It is also keeping a close watch on Brexit.

While many market participants questioned the DSB’s capability of operating at the scale and in the timeframe required to issue ISINs for OTC derivatives ahead of the implementation of MiFID II, the service has since proofed its worth in more ways than one. To find out more about the DSB’s achievements and plans, we caught up with Malavika Solanki, a member of the management team.

Solanki says collaboration with users and understanding their pain points has been, and is, key to growth as the DSB moves forward into its next phase of development. She comments: “The DSB is a service with the goals of evolving as its users require and helping the industry to accomplish its aims.”

To date, about 400 financial institutions across 33 countries are connected into the DSB, with about two-thirds coming in free as registered users and the remainder paying to use the service as infrequent, standard or power users. Users take data from the DSB in the cloud using search and graphical user interface tools, end-of-day download files, or through a programmable application programme interface (API), the latter of which is used by about two-thirds of paying users.

While the outcome of Brexit remains unknown, the DSB is gearing up to support its users’ contingency plans. It is keeping its user acceptance testing platform stable in case of change – and building a second platform under the auspices of its technical advisory committee to provide additional test environments – and is working on traded on a trading venue (ToTV) data. It already pulls data from ESMA’s Financial Instruments Reference Database System (FIRDS) and will soon be able to take data from the FCA’s FIRDS model that will replace the ESMA system in the case of a no-deal Brexit.

The DSB set up a service providing FIRDS data last year, acknowledging that users of its ISIN service could gain efficiencies by getting ToTV data from the same place. It is now working to make ToTV data available to its users without the need for infrastructure change whatever the outcome of Brexit.

As a provider of standard data, the DSB also focuses on data quality and consistency, and how the industry is using data. This is the remit of the product committee. Solanki says: “We hear a user focus on the consistent interpretation of standards among users. The industry will sort this out and when it comes to us we will facilitate consistency.” She cites the example of two or three slightly different FIX messages coming into the DSB, and says: “With 400 financial institutions using the DSB, we need consistency in data that comes in from multiple sources and goes out to multiple sources.”

She also notes increasing interest in the use of Classification of Financial Instrument (CFI) codes that are issued with ISINs and a further development being considered by the technology advisory committee of the provision of additional hierarchies for ISINs.

The DSB also continues to develop more product templates, with three portfolio swaps and three cross-asset instrument templates going into production in February 2019 and more in the making. The templates provide an holistic view of a product and include attributes required to fulfil MiFID II RTS23 requirements for financial instrument reference data. Solanki says: “As our customers evolve, they ask us for more templates. For example, at the end of 2017, we provided templates for simple commodities. In 2018, we developed templates for more complex commodities.”

The DSB went into production in October 2017 ahead of the January 3, 2018 MiFID II compliance deadline. Solanki concludes: “Before MiFID II, we provided a service that users could integrate with to get ISINs. Since MiFID II, we have extended our services and made our data more accessible.”