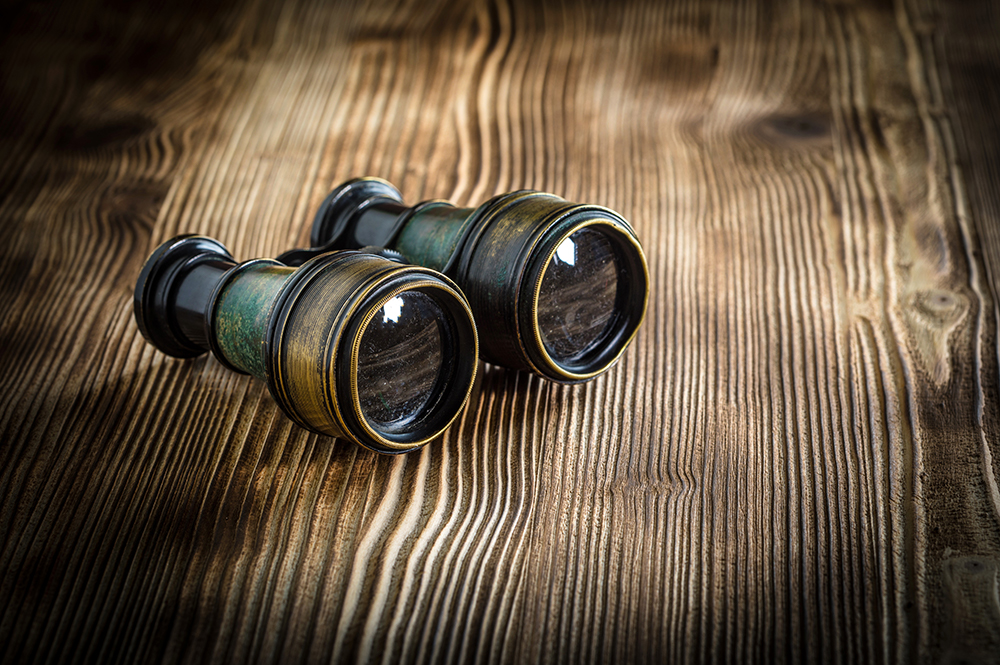 Broker-dealers within the scope of the US Consolidated Audit Trail (CAT) can expect another postponement in reporting following confirmation from the CAT National Market System (NMS) that it is ‘transitioning the CAT project to a new plan processer’. This suggests Thesys Technologies, which was rather surprisingly selected as the plan processor by the self-regulatory organisations (SROs) that operate the CAT NMS in May 2017, has been dropped from the initiative, most likely due to missed deadlines in building the CAT and preparing for reporting.

The Financial Industry Regulatory Authority (FINRA), which missed out on the contract first time around and operates the CAT predecessor, the Order Audit Trail System (OATS), is likely to be interested in taking over the plan processor role, although large data vendors such as Bloomberg and Refinitiv cannot be ruled out.

The CAT (aka SEC Rule 613) has had a chequered history since the Securities and Exchange Committee (SEC) approved the CAT NMS plan in November 2016. Troubles have included complaints about the burden the CAT puts on broker dealers, its funding model, and the proposed collection of client data that creates risk in the event of a breach.

According to the CAT NMS statement: “As an initial matter, the participants anticipate the initial test period for data ingestion will move from August 2019 to late 2019 and plan to announce a more fulsome implementation schedule shortly.”

END_OF_DOCUMENT_TOKEN_TO_BE_REPLACED 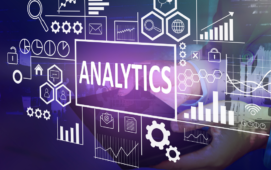