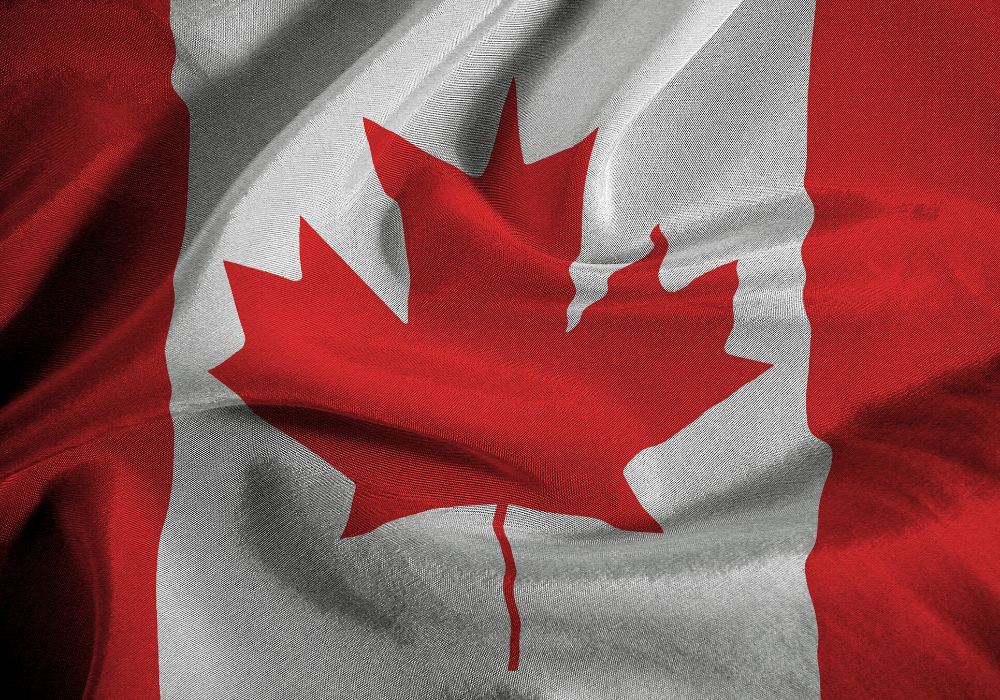 Canadian regional financial services group Desjardins has selected smartTrade’s LiquidityFX foreign exchange trading platform, as the basis for an end-to-end solution to automate its institutional and retail FX workflows across all divisions of the bank. The implementation is characteristic of growing demand smartTrade says it is facing from regional banks, many of which are ‘greenfield’ sites with no legacy infrastructure in place.

According to Albert Lau, technology and market data advisor at Desjardins, the firm selected LiquidityFX on the strength of its technology, functionality and streamlined workflow processes. “The decision was further bolstered by the fact that smartTrade’s services respect Desjardins’ stringent security requirements and protocols,” Lau says. Key to the selection was smartTrade’s flat rate business model, which means there are no hidden charges as trading volumes fluctuate, either for Desjardins or its clients.

AnnaLisa Sarasini, chief business development officer at smartTrade, says the French vendor is seeing growing demand from regional players like Desjardins, from areas like Israel, Japan, Scandinavia and Italy. For these players, which often rely on manual processes for their trading work flow, the kind of automation afforded by LiquidityFX gives them greater scale to service more clients and offer more innovative products and capabilities.

The hosted/managed aspect of the solution is also appealing to these players, since they aren’t required to implement equipment on-site. This approach can raise concerns about security, particularly with respect to client data, which may be governed by regulatory considerations that, say, restrict movement of data across national boundaries.

Sarasini says smartTrade’s SOC-2 level 2 certification helps allay clients’ concerns in this regard, and expedites implementation by ticking many due diligence boxes without major evidencing. SmartTrade also segregates clients within its private cloud to offer customers more assurances around security.

END_OF_DOCUMENT_TOKEN_TO_BE_REPLACED 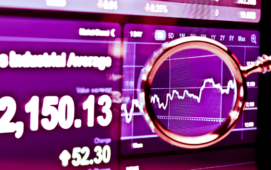