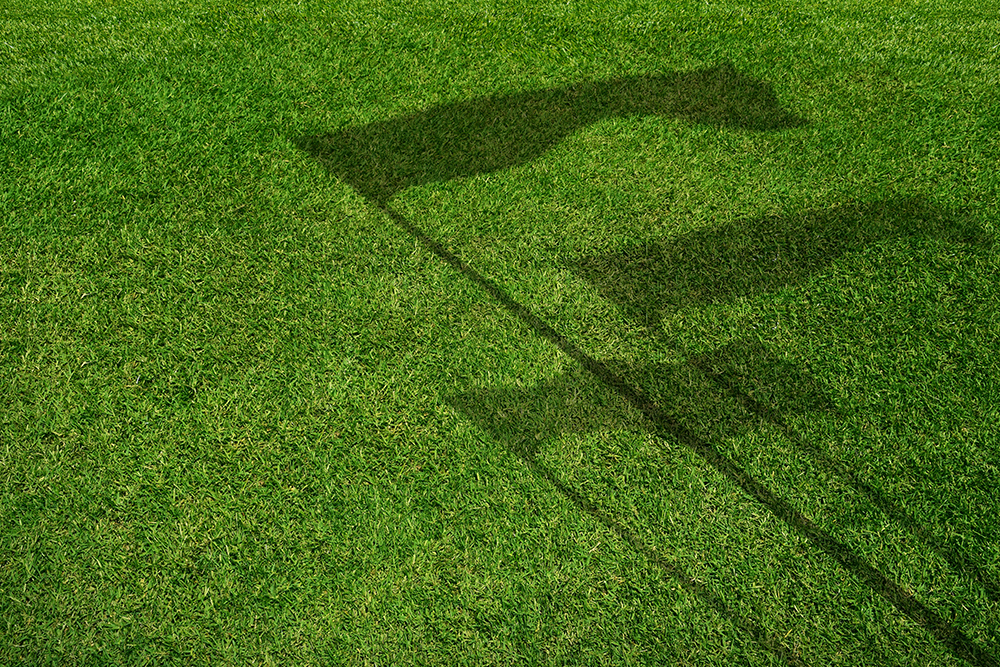 The Cambridge Centre for Alternative Finance (CCAF), an international interdisciplinary academic research institute dedicated to the study of alternative finance, has launched its first survey of RegTech and SupTech (supervisory technology) firms in partnership with EY Japan and with support from industry bodies including The International RegTech Association.

Fieldwork is now underway for the survey, the primary aim of which is to create an evidence-based taxonomy of RegTech firms, then produce benchmarking data for regtech firms against this. Building on this, CCAF researchers plan to publish a report in the first half of 2019, assessing the outlook for the sector and its place in the broader innovation ecosystem.

“EY Japan has been working closely with government and private sector stakeholders to develop the environment underpinning RegTech innovation globally. Market participants are increasingly looking to use innovative technologies to meet their compliance obligations, and we are facing a gap where traditional regulations are not corresponding to new operations,” said a spokesperson for EY Japan.

The CCAF’s interest in RegTech is part of a global research agenda looking at how regulatory innovation and financial innovation feed off and into each other. Emmanuel Schizas, Lead in Regulation and RegTech at the CCAF, explains: “RegTech and SupTech are critical if the pace of industry and regulatory change is to be made manageable. So we work closely with regulators around the world to help them understand where such technology fits into their toolkits; this type of benchmark survey will help accelerate the conversation by establishing a common language around the sector.”

The survey will remain open until mid-March. To submit a response on behalf of your organisation, visit the survey landing page here.

END_OF_DOCUMENT_TOKEN_TO_BE_REPLACED 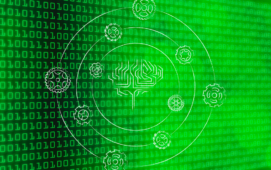