The company’s first hybrid wireless/fiber network in Asia – between Tokyo and Singapore – opened in 2016. Last year, McKay launched what it claimed to be the fastest link between Illinois and Busan, Korea, and has since expanded to offer connectivity to Hong Kong and Shanghai.

END_OF_DOCUMENT_TOKEN_TO_BE_REPLACED 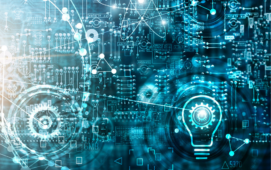