The UK’s Financial Conduct Authority (FCA) has issued its second-largest fine ever to Commerzbank London due to put anti-money laundering failures 2012 and 2017, which the regulator concluded had “created significant risk”. Although the FCA raised concerns three times during the period, the bank still failed to “take reasonable and effective steps to fix them.”

“Commerzbank London’s failings over several years created a significant risk that financial and other crime might be undetected,” said Mark Steward, the FCA’s executive director of enforcement and market oversight. “Firms should recognise that AML controls are vitally important to the integrity of the UK financial system.”

The bank agreed to resolve the dispute at an early stage, which led to a 30% reduction in the fine.

END_OF_DOCUMENT_TOKEN_TO_BE_REPLACED 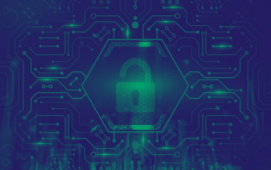