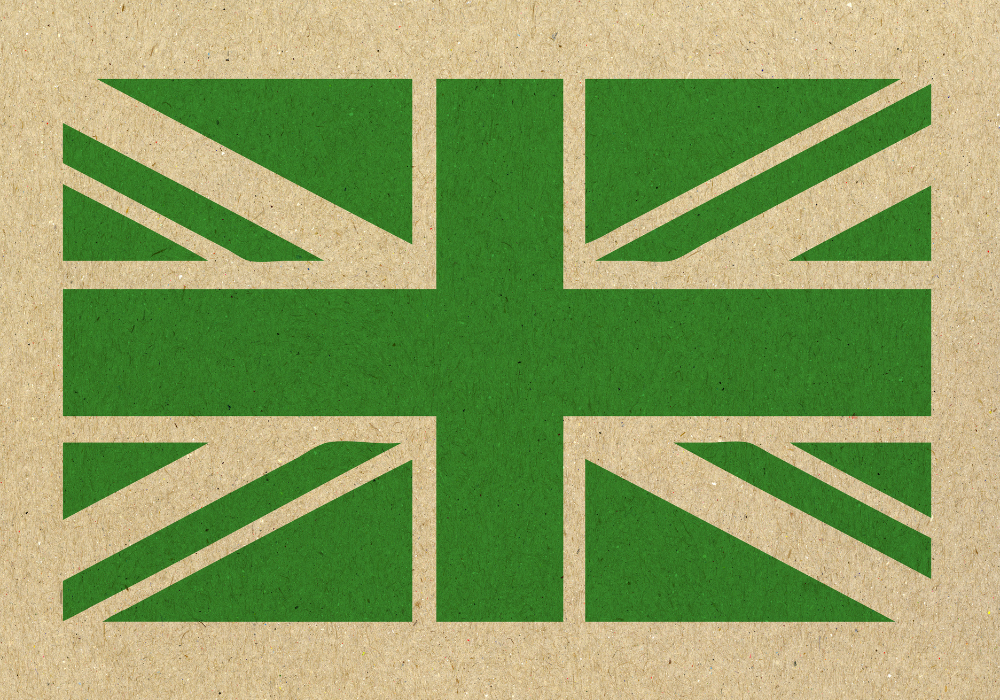 Pension fund managers and asset owners in the UK have become the focus of a number of government initiatives to address ESG data challenges facing the industry.

The most recent is a taskforce set up by the nation’s Department for Work and Pensions that aims to identify reliable data and metrics on social factors affecting investments. This builds on promises from the Minster for Pensions, Guy Opperman, to ensure the industry is able to fully integrate ESG into its investment decisions.

Pension funds have been accorded particular focus because the billions of pounds tied up in their funds are largely owned by ordinary people who will depend on those savings to live comfortably during retirement. Despite the growth of the ESG market, the novelty of the sustainability space and recent claims of greenwashing has led to calls for stricter protections within the pensions industry.

However, common to the ESG finance space, the lack of data is proving a challenge to asset managers when they are required to factor sustainability into their pension investments. Pension firms draw attention to private companies, which are less likely, or less able, to reveal their ESG data.

The data challenge is posing an obstacle to pension funds’ efforts to reach net-zero. According to a study by Aon earlier this year, most pension schemes in the UK have committed to, or are about to commit to, a 2050 zero-carbon goal. A fifth already have such mandates in place and 53 per cent said they are in the process of following suit. More than four-fifths had engaged with responsible investing through ESG integration, the report also found.

Nevertheless, they are not having an easy time of doing so as the October 1 deadline approaches for pension schemes to begin reporting on their sustainability performance. After the first batch of schemes submitted their reports, which must be aligned with the Task Force on Climate-related Financial Disclosures methodology, some said the process had been dogged by a lack of information.

Paul Lee, head of stewardship and sustainable investment strategy at investment consultancy Redington, was cited as telling the Pensions and Lifetime Savings Association’s investment conference in May that his company had encountered challenges.

The “quality of information, the data that you can get out of your investments is really poor and really patchy,” he was quoted as saying by the Pensions Expert news site. “This means that there are holes in what comes through the system — you have to interpolate to fill those holes. That drives all sorts of challenges just in and of itself.”

The latest taskforce to be created by the pensions minister aims to help surface reliable data that can be used by pension funds to assess social risks and opportunities in their investments. It will monitor and report on its findings and developments to the International Sustainability Standards Board (ISSB).

The taskforce was created after the pensions minister in March last year sought views on how to improve the pool of social data. One suggestion has been to take an “active ownership” role, in which asset managers engage more with investee companies and other parts of the investment chain as part of a stronger stewardship strategy.

However, an interview with BPP Multi-Asset Credit Fund Portfolio Manager Daniel Spencer in a 2021 stewardship report indicates even this approach might be troublesome to embed. Spencer said that finding suitably ESG-savvy fund managers had sometimes proven difficult because many were unsure how they should approach obtaining sustainability information from investee companies.

“We had a portfolio manager who looked at us blankly when asked if there was a trade idea that was abandoned due to environmental concerns, so we immediately suspected responsible investing wasn’t a significant part of the team culture,” he was quoted as saying.

The following year’s report said matters had improved. Other pension firms argue that work still needs to be done.

The data imperative is made all the more important for pension schemes that have jettisoned passive investment funds from their strategies. As unmanaged structures, passive funds cannot be tailored to suit an ESG objective. As a result, some schemes, including BPP, have switched money into managed funds.

END_OF_DOCUMENT_TOKEN_TO_BE_REPLACED 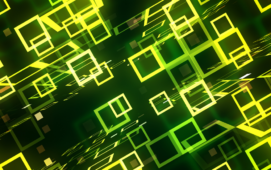 RepRisk: SFDR Must Go Beyond Disclosures to Capture Full Impact

European ESG legislation is failing to capture and mitigate the true impact of corporate activities on the environment and society, a leading data provider has said, calling for regulators to go beyond relying on company disclosures. Zurich-based RepRisk has argued that the European Union’s Sustainable Finance Disclosure Regulation (SFDR) needs to focus on impact, to...