The Rise and Rise of RegTech: Bringing Asset Management into the Digital Age 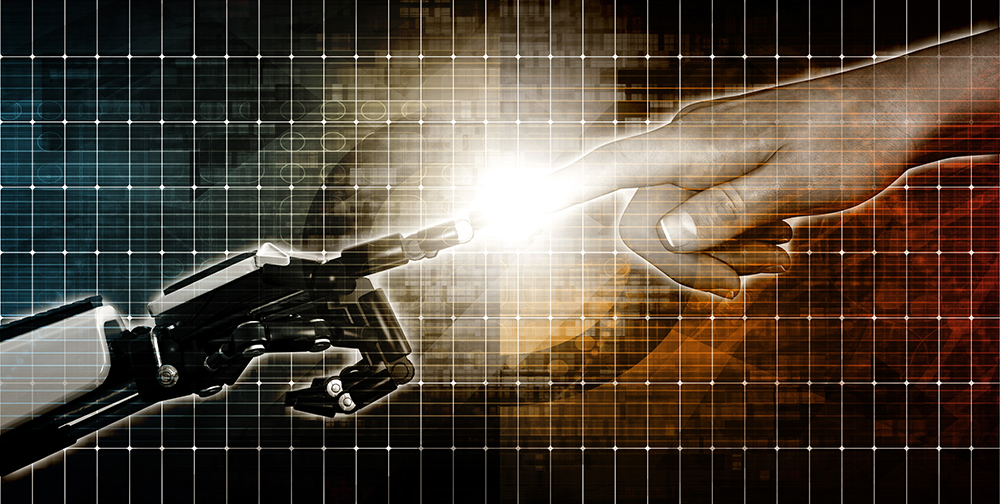 Technology is advancing at lightning speed. Blockchain, AI and other cutting-edge technologies have completely disrupted the financial services sector in recent years. Now, as the global banking industry turns its attention to regulation and compliance, the newest kid on the fintech block, regtech, is set to turn the industry on its head once again.

Regtech – a new field that uses information technology to enhance regulation processes – will be a game changer for many firms. With a growing number of regulatory requirements, regtech promises to assist asset managers to streamline compliance and solve complex regulatory challenges. Additionally, regtech also has the potential to drastically improve the customer experience, time to revenue, and end-to-end onboarding process for investors, funds and distributors.

The rising star of compliance
Although regtech is still emerging, there is no denying its rapid rise within financial services. And it’s only just begun. In fact, recent data from Juniper Research estimates global spending on regtech platforms will increase from $18bn in 2018 to a staggering $115bn in 2023 – that’s an estimated 530% increase in global regtech spending in just five years. The same report estimates regtech spending will increase 45% per annum, compared with an estimated 17% growth of compliance spending as a whole. A clear demonstration of regtech’s rising popularity compared to other compliance technologies.

Considering the reputational and financial repercussions of failing to comply with the mounting number of regulations, an increased investment in regtech is warranted. According to a recent Fenergo study, financial institutions around the world have been stung with over $26bn in penalties for anti-money laundering (AML) and sanctions violations since 2008 – many of which were levied in the past few years alone. This growing scrutiny by global regulators means financial institutions can no longer afford to ignore compliance requirements.

However, despite the significant impact of compliance failures, many firms within the asset management space have yet to realize the transformative potential of regulation technology. A study by consultancy firm EY found the majority (62%) of asset managers admit to low adoption of regtech. An alarming finding given the rapidly changing regulation landscape and risk of severe monetary penalties for non-compliance.

It’s unlikely to remain this way, however. Regulatory bodies such as the UK’s Financial Conduct Authority (FCA) and the Monetary Authority of Singapore (MAS) have stepped in to initiate change. In early 2018 the FCA issued a Call for Input on Digital Regulatory Reporting to explore how organizations can streamline regulatory obligations by utilizing regtech. Following this, we expect to see the adoption of regtech within asset management soar over the coming years.

Financial institutions and asset management firms are already utilizing rules-based automated technology to streamline AML responsibilities. However, their capabilities are somewhat limited. Whilst these algorithmic systems are able achieve a range of automated compliance goals, such as flagging transactions over a certain threshold, categorizing accounts or blocking transactions from certain jurisdictions, they still demand a significant amount of human input given data must be manually reviewed.

On the contrary, because regtech solutions utilize artificial intelligence (AI), it proves to be a far superior method for meeting compliance requirements. Instead of relying on an inflexible, rules-based mechanism, regtech’s AI capabilities allow it to continually learn and update its scope, identifying connections and patterns faster than humanly possible.

Regtech is set to revolutionize the onboarding process, and specific technologies will have a tremendous impact on the client lifecycle including:

In fact, global research provider Gartner argues regtech can slash investor onboarding times from days to just minutes, resulting in a vastly improved customer experience. The same report also noted that the successful implementation of regtech could see asset management firms not only improve screening results, but allow staff to focus on the delivery of value add services.

Although it may take some time before we see the widespread adoption of regtech across the asset management space, there is no doubt we’ll be watching its rapid rise in 2019 and beyond. With the ever-growing pressures to meet compliance requirements, coupled with customer demand for a seamless digital experience, it’s imperative that asset management firms make digital transformation a top priority. And regtech is a natural first step.

With AI capabilities that allow speed-of-light learning, investor onboarding timeframes slashed to mere minutes, and an overall increase in business efficiencies, it’s not difficult to see why regtech is fast becoming fintech’s rising star. After all, its adoption will allow asset managers to focus on what they are good at – raising new capital, retaining existing clients and delivering strong risk adjusted returns for their investors.

END_OF_DOCUMENT_TOKEN_TO_BE_REPLACED 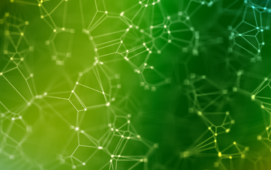