By Ravi Shankar, senior director of product marketing at Siperian There are two kinds of organisations: those that have implemented a master data management (MDM) solution and those that haven’t but undoubtedly will in the near future. Despite where each organisation may be in their MDM effort, what each have in common are questions about achieving better business processes.

END_OF_DOCUMENT_TOKEN_TO_BE_REPLACED 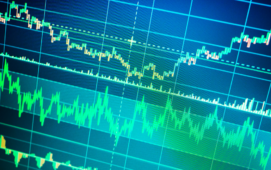