On behalf of the Eurosystem, the Banca d’Italia has awarded two T2S connectivity licences, the first to SWIFT and the second to a consortium composed of SIA and Colt.

As soon as the last administrative formalities have been completed, the two awardees will be invited to sign the Licence Agreement (LA) which is expected to happen this month. They will thereby become Network Service Providers (NSPs) within the meaning of the Licence Agreement and will soon afterwards publish their maximum prices.

T2S Actors (CSDs, central banks, and their customers) who intend to connect to T2S via a value-added connection will have to select one of these two NSPs, and will negotiate the relevant terms and conditions with them within the constraints set out in the Licence Agreement.

END_OF_DOCUMENT_TOKEN_TO_BE_REPLACED 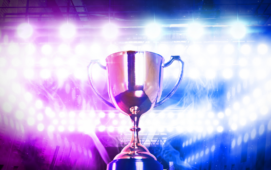