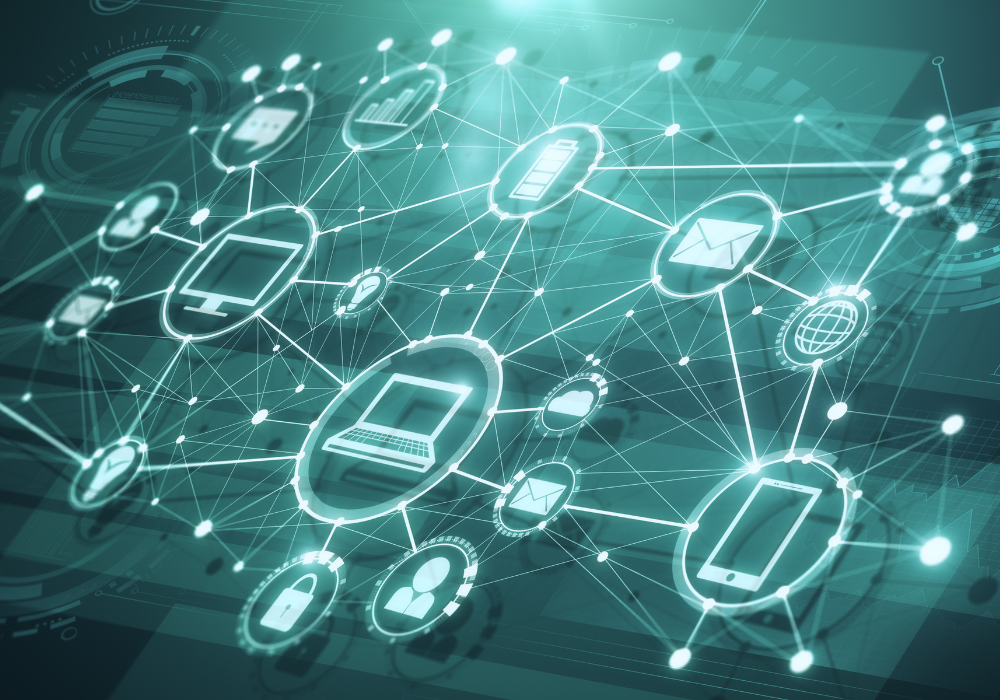 Communications and trade surveillance platform SteelEye has raised $21 million in a Series B funding round led by Ten Coves Capital and including existing investors Fidelity International Strategic Ventures, Illuminate Financial, Beacon Equity Partners, and a large family office. The round – which takes SteelEye’s total capital raised to $43 million – will be used to fund the company’s international expansion, with a focus on North America.

The company reckons demand for such solutions is on the rise, with regulators clamping down on failures in communications monitoring and fines on banks set to exceed $1 billion. SteelEye says 88% of financial services firms report increased compliance costs over the past five years, and 85% are planning to invest more or the same amount in RegTech solutions in the next 12 months, as they did last year.

The drivers for this are a changing operational environment post-Covid and growing data volumes, both of which have increased the complexity and cost of compliance for financial firms. This has made it harder for them to comply with rules designed to protect the integrity of the financial markets. At the same time, regulatory scrutiny is growing, with regulators imposing combined fines of over $1 billion on global Tier 1 banks in the last nine months.

According to Steve Piaker, managing partner at Ten Coves Capital, “SteelEye has a highly differentiated approach and has demonstrated strong momentum and growth in Europe. Financial services firms are drowning in data and SteelEye delivers a modern unified data capture and analytics solution at scale tuned to more accurately and efficiently separate out the noise from actionable investigations.” Ten Coves specialises in investments in high-growth FinTech companies across payments, RegTech, banking and lending, asset management, capital markets, and insurance and benefits.

END_OF_DOCUMENT_TOKEN_TO_BE_REPLACED 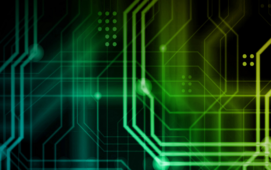