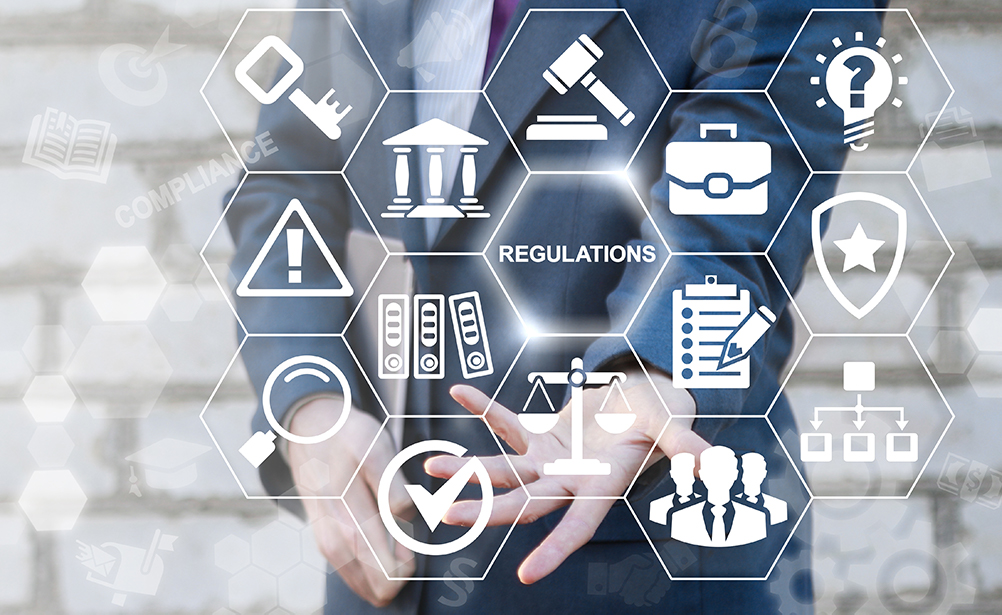 Stephane Malrait, Managing Director of Market Structure and Innovation in Financial Markets at ING, urged the industry to join forces to support growth, development and innovation and overcome the high barriers to adoption for regulatory technology solutions in his keynote speech at the opening of A-Team Group’s RegTech Summit at the Tower Hotel in London on October 4, 2018.

Malrait stressed that collaboration between financial institutions, regtech providers and regulators could solve some of the most pressing regulation implementation challenges. “Regulatory expenditure is growing year-on-year, and we expect this to continue for the next two to three years,” he predicted.

Unsurprisingly, this places efficiency and cost at the top of the tree when it comes to drivers of regtech adoption. “There are a lot of challengers trying to make compliance inexpensive,” noted Malrait. But the end result is also important. “By being more automated and more productive, you improve your client experience,” he pointed out.

Yet there are still barriers to adoption. Despite the substantial growth in funding – VCs have invested $1.8 billion across 176 regtech deals since 2013 – which is helping innovation and supporting younger companies to grow, there is still a mismatch between young regtech providers and their access to large financial institutions. “The sell cycle for regtech in large organisations can take up to two years,” explained Malrait. “But most companies simply don’t have that amount of time to wait.”

The primary challenge for financial institutions is the difficulty in identifying the right solution in a highly fragmented environment. Another issue is that regtech start-ups are often early stage and unproven, which can make it challenging for financial institutions to test their value. Finally, a complex sales cycle can make it difficult for new firms to find the right door to knock on, which can result in a significant cash drain as they try to make the right connections.

So how can these barriers be overcome? “Cooperation is critical – both with the regulators, and with the regtech providers. We don’t see regtech as competitive, we see it as essential for the industry to continue to exist,” said Malrait.

ING is working to bridge the gaps through a collaborative pilot designed to create a dynamic ecosystem with the goal of increasing industry collaboration, researching together, building regtech communities, proving regtech potential, validating technologies, increasing operational efficiencies, delivering advanced solutions and enabling better outcomes for all.

“To do this we need to bring regtech companies together and create a user journey,” urged Malrait. “But we don’t want to do it alone, and we are already talking to other players to join with us.

“In the beginning, regtech companies were quite nervous about working with other companies, seeing them as competitors. But by learning what the others were doing, they realised that they actually complemented each other. We think it is a huge breakthrough, demonstrating not only an easier way for us as a bank to use technology providers, but for the providers themselves to efficiently penetrate the banks, and for other banks to leverage this capability. We really feel we can improve the regulatory landscape by working together and connecting communities.”

END_OF_DOCUMENT_TOKEN_TO_BE_REPLACED 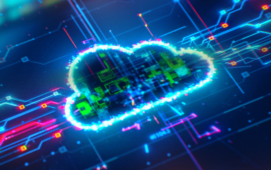