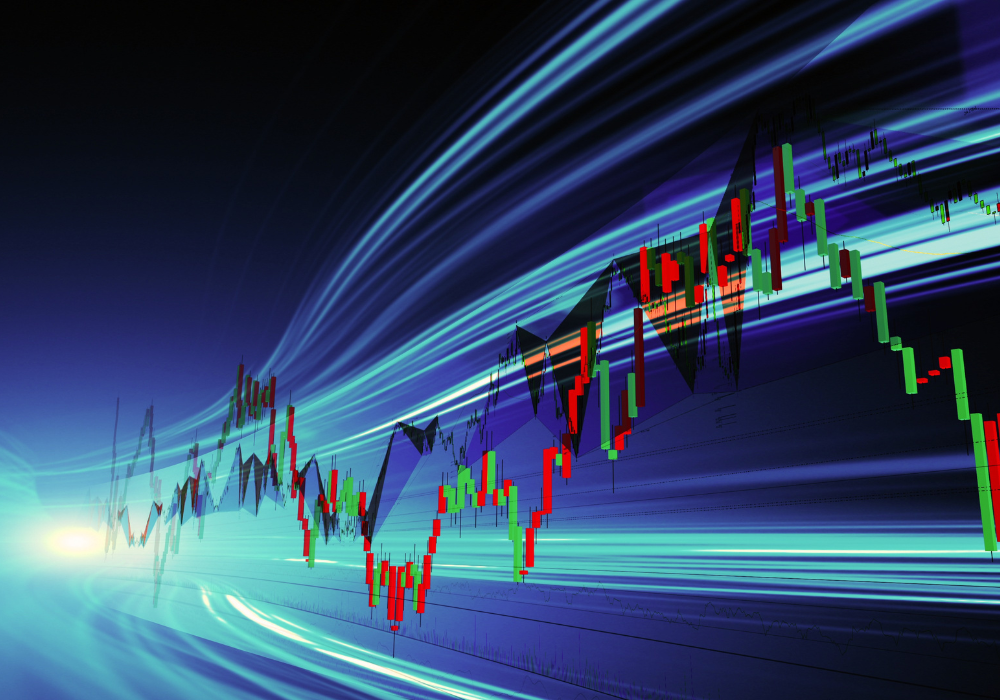 As cloud becomes increasingly widely adopted in the financial markets sector, one area of cloud migration that remains elusive is that of market data distribution. The key stumbling block is the fact that the industry almost exclusively relies on multicast for distributing real-time market data. Multicast is tried and tested, it works, it is well understood, and the majority of systems that process real-time market data have been built with multicast in mind.

However, many believe that this current state of affairs is holding the industry back, and that if multicast distribution can be made possible via the cloud, a wide range of new opportunities, particularly around real-time data and analytics, could be opened up, which could move the industry forward in new and exciting ways.

A common perception in the industry is that cloud and multicast distribution are mutually exclusive. But is this actually true? In a recent webinar held as part of the AWS EMEA Financial Services Symposium, Peter Williams, Chief Technology Officer at CJC, shared his recent experience of running a proof of concept (PoC) with AWS, which demonstrated how to solve the challenges of distributing financial data in the cloud with joint multicast.

The goal of CJC’s PoC was to determine if multicast over the cloud was viable not just from a technical perspective, but also from an economic one. And according to Williams, despite various challenges they faced along the way, the results were positive, with acceptable – and deterministic – performance and latency in real-world trading scenarios.

It remains to be seen whether multicast will continue to be the method of choice for distributing real-time market data going forward, even if it can operate in cloud environments. But it is encouraging to see that CJC and AWS have run such a successful PoC, which shows that multicast and cloud can work together, for specific use cases.

END_OF_DOCUMENT_TOKEN_TO_BE_REPLACED 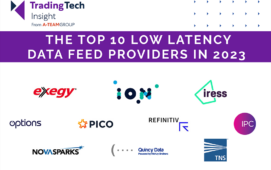 Low latency data feeds have become a crucial component of today’s electronic financial markets. Not just for high-frequency trading firms, but across the industry. Buy side and sell side firms rely on fast, accurate market data to make informed decisions in real-time for a wide variety of use cases – from improving trading performance to...