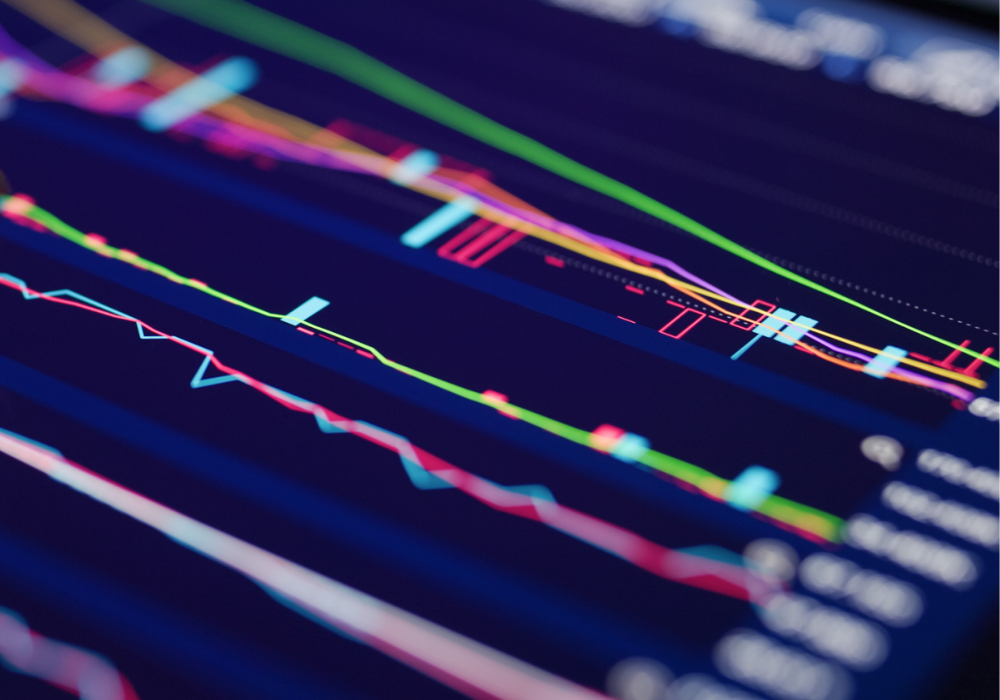 Snowflake has signed a definitive agreement to acquire Streamlit, provider of an open source  framework that enables developers and data scientists to build and share data apps quickly and iteratively, without the need to be an expert in front-end development. The company says more than 1.5 million apps have been built using the framework.

“At Snowflake, we bring together open standards and open source with industry-leading data governance and security,” says Snowflake co-founder and president of products, Benoit Dageville. “When Snowflake and Streamlit come together, we will be able to provide developers and data scientists with a single hub to discover and collaborate with data they can trust to build next generation data apps.”

Streamlit CEO and co-founder, Adrien Treuille, adds: “By joining forces with Snowflake, both the Streamlit and Snowflake developer communities will be able to tap into cutting edge technologies to unlock the true potential of data.”

END_OF_DOCUMENT_TOKEN_TO_BE_REPLACED 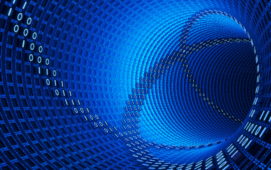