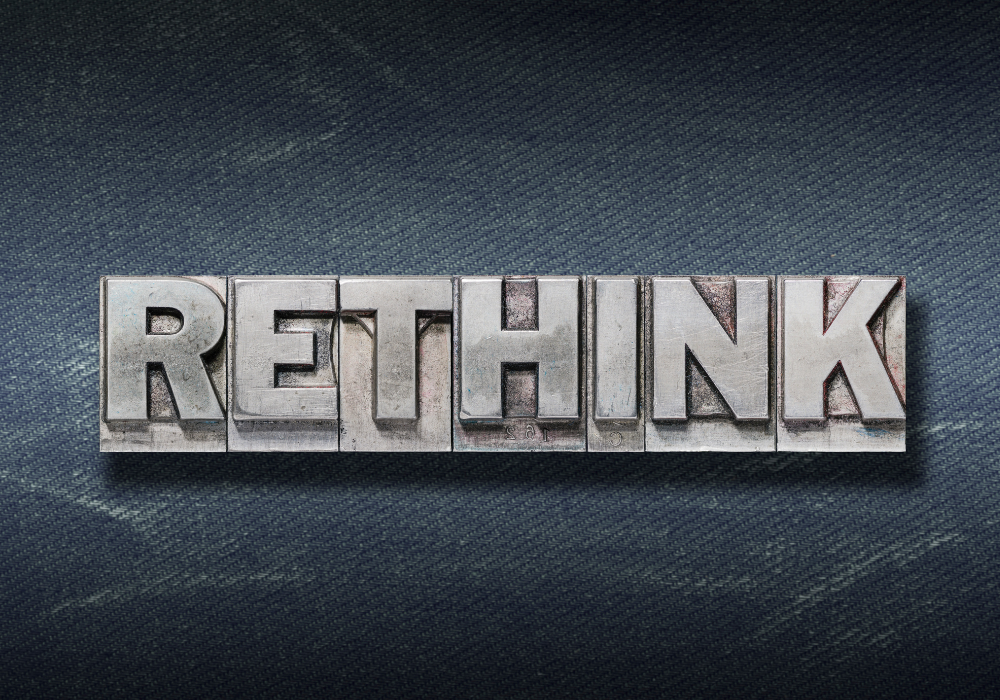 END_OF_DOCUMENT_TOKEN_TO_BE_REPLACED

ESGi, a provider of trusted ESG data for the investment industry, has embedded Legal Entity Identifiers (LEIs) into its platform, taking advantage of the ISIN to LEI link initiated by the Global LEI Foundation (GLEIF) and helping buy-side firms identify which companies products are exposed to. The ESGi platform has been developed as a company...