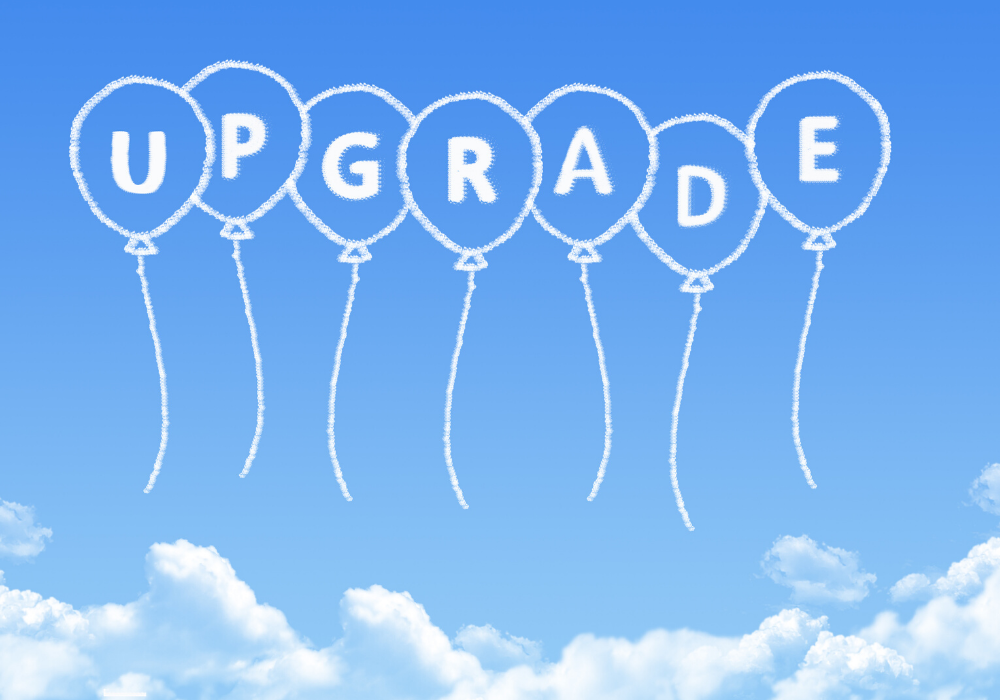 SIX has renewed its contract with the Association of National Numbering Agencies (ANNA) to serve as a co-operator of the ANNA Service Bureau (ASB) through to December 2024, along with CUSIP Global Services.

SIX and CUSIP Global Services will jointly facilitate an extensive enhancement to ASB’s existing Portal Tech Infrastructure, resulting in improved communication and data quality between contributors and market participants. Part of the overhaul will also be a migration of the platform to a cloud-based infrastructure, the development of a new interface with an integrated data quality dashboard, a data challenge and error logging system, and enhanced search and download capabilities.

This detailed restructuring of ASB’s current technology infrastructure will ensure the highest standards of data quality and will improve communication between the federated group of national numbering agency contributors.

The ASB is a central data hub that has been collecting and enriching securities data from around the world since 2001. Its database contains global security and entity identifier data for over 34 million publicly traded instruments, contributed by a federated group of 116 national numbering agencies providing ISIN coverage across more than 200 jurisdictions. The ASB was developed and is operated jointly by ANNA partners, SIX and CUSIP Global Services.

“As founding members of ANNA, we are acutely aware of the vital role the organisation plays in global financial markets,” says Scott Preiss, Managing Director and Global Head of CUSIP Global Services. “By migrating to a cloud-based architecture and making important interface improvements, we will ensure that the ASB continues to be a beacon of reliability and certainty for many years to come.”

Development work on the enhancements to the ANNA Service Bureau has already started.

END_OF_DOCUMENT_TOKEN_TO_BE_REPLACED 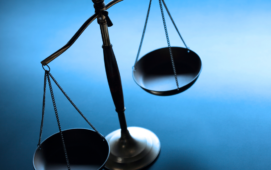