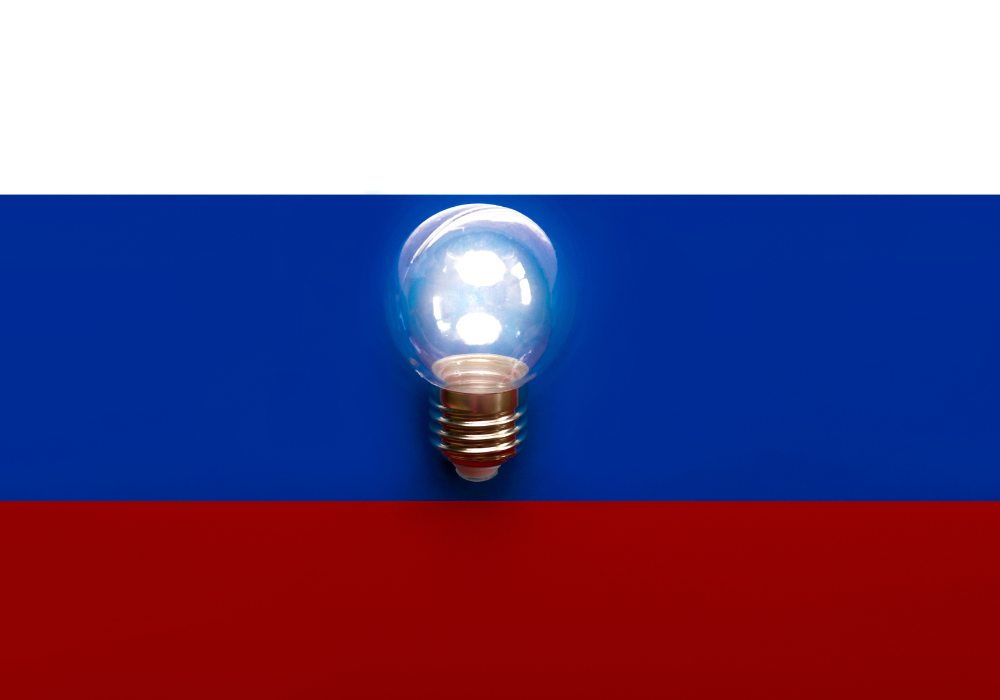 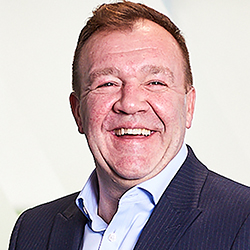 As fears of renewed Russian offensives put Vladimir Putin’s invasion of Ukraine back on the news agenda, the sanctions against Putin and Russia which followed the war have never gone away. Before the invasion, Russia was already subject to about 2,700 sanctions. Within two weeks of the attack, that figure doubled and has been rising ever since.

The most recent update was just a week or so ago. The sanctions sought to place new restrictions on individuals, entities, and their subsidiaries, and introduced legislation to limit deposits held by Russian nationals in UK bank accounts.

These complex, ever-changing rules have many implications for regulated businesses in the finance and banking, legal and property sectors. Not only do they add to the already heavy burden of compliance, but any breach will bring significant fines and reputational damage.

Despite this, a damning report from the UK House of Commons Foreign Affairs Committee said the government was still failing to tackle Russian kleptocrats laundering dirty money through the UK – money that was being used to finance Putin’s invasion of Ukraine.

Against this backdrop of a world determined to restrict and isolate Russia – and countries like the UK fast-tracking legislation specifically designed to censure firms who fail to do so – it is troubling to discover that a significant number of UK regulated firms who took part in our recent survey said they had not changed their approach to onboarding new customers since the war in Ukraine began.

The worrying findings come from a SmartSearch survey of 500 decision-makers in the finance and banking, property and legal sectors. It’s the second survey we’ve commissioned as part of our Electronic Verification Uncovered campaign – which argues that regulated businesses should use digital onboarding to ensure they properly identify and screen clients.

A staggering 70% of property firms in the survey said they had not changed their approach to new customers in the light of Russia’s invasion. This admission comes despite the fact that the latest figures from Transparency International UK estimate that £6.7 billion of suspicious funds has been invested in UK property since 2016.

At a time when the imperative to know your customer (KYC) has never been more important, these are scary statistics. There is, frankly, no excuse for firms who do not embrace the latest technology to ensure that their KYC checks are robust. Manual checks of outdated lists simply won’t cut it.

But it gets worse. Almost half (45%) of the firms surveyed compounded their lack of renewed action over sanctions by admitting to a continued reliance on paper copies of documents like passports or utility bills to verify the identity of new clients.

And as if to emphasise the shortcomings in this imprecise and inadequate way of onboarding new customers, 16% of those firms then went on to admit that they were “not confident” about being able to spot a fake document.

This frustrating state of affairs shows the growing size of the challenge when it comes to closing the loopholes being exploited by increasingly sophisticated criminals and money launderers. And it shows that some regulated business know there are gaps in their verification procedures but don’t necessarily know how to close them. It is no wonder that dirty money continues to flow into the UK.

What makes this doubly frustrating is that the technology has already been developed that would sort these shortcomings in seconds. Electronic verification (EV) will not only identify people on sanctions and PEP lists in an instant but it will also allow firms to continue to monitor their clients – on a daily basis, if they need to.

And EV will confirm the identify of new clients instantaneously, too, without the need for hard-copy documentation. EV uses credit reference data, combined with other reliable sources, to create a unique ‘composite digital identity’ which is virtually impossible to fake.

Many financial, legal and property companies are already using sophisticated technology in their businesses – it is time for them to extend that investment to include technology which will reduce their exposure to the risk of financial or reputational damage. And keep Putin’s dirty money out of the UK.

END_OF_DOCUMENT_TOKEN_TO_BE_REPLACED 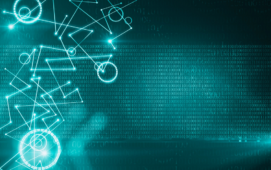 Singapore-based finance services provider Aspire has partnered with Know Your Customer to offer the latter’s digital onboarding capabilities to the estimated 70 million small- and medium-sized enterprises (SMEs) and entrepreneurs across Southeast Asia. The new partnership will enhance Aspire’s ability to digitise and streamline corporate onboarding for SMEs, entrepreneurs and corporate clients using Know Your...