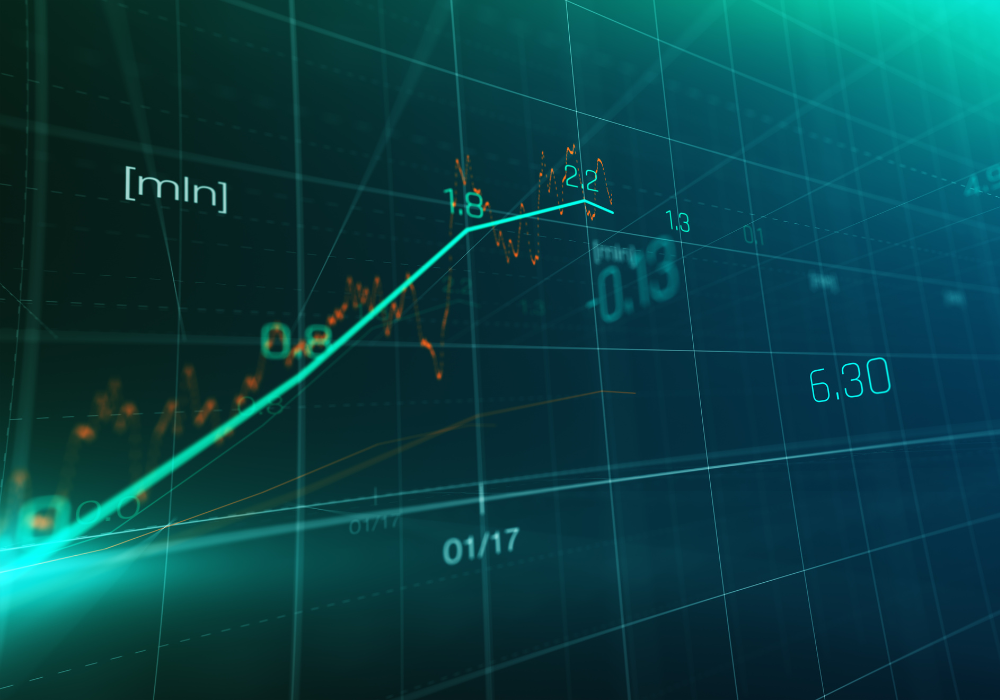 The latest white paper, Understanding sanctions worldwide with the Global Sanctions Index (GSI), examines data from the Refinitiv World-Check Risk Intelligence database on every major sanctions regime, and the net change in the amount of sanctioned persons and entities (52,000+ as of August 2022). The index has identified sanctions hyperinflation, epitomized by a steady, yet rapid increase of 270% in the issuance of explicit sanctions since 2017.

The GSI now contains sub-indices for specific sanctioning bodies, notably the European Union (EU), Japan’s Ministry of Finance (MOF), the U.S. Office of Foreign Asset Control (OFAC), Australia’s autonomous sanctions programs run by the Department of Foreign Affairs and Trade, and the United Nations (UN). Annual sanctions inflation listed in the white paper stands at 131% for Australia (DFAT-AS), 80.1% for Japan (MOF), 55% post-Brexit for the United Kingdom (UKHMT), and 49.6% for the EU.

According to Michael Meadon, Director of Customer and Third-Party Risk Solutions – Asia-Pacific and author of the white paper, “This year’s response to the Russia-Ukraine war and the ever-changing geo-political landscape has highlighted the shift to autonomously issued sanctions inflation while the fracturing of the UN’s consensus-driven sanctions mechanism has led its share of the GSI to stay flat at 2% of the global total listed since 2017.”

This rapid inflation since March in several autonomous sanctions programs marks what Refinitiv describes as a major shift in the volumes of those autonomously issued by national governments or regional bodies. The once-prevalent consensus-based sanctions mechanisms created under the aegis of the UN are an increasingly minor component of the GSI, representing just 2% of overall sanctions.

END_OF_DOCUMENT_TOKEN_TO_BE_REPLACED 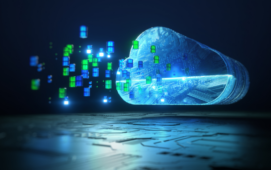