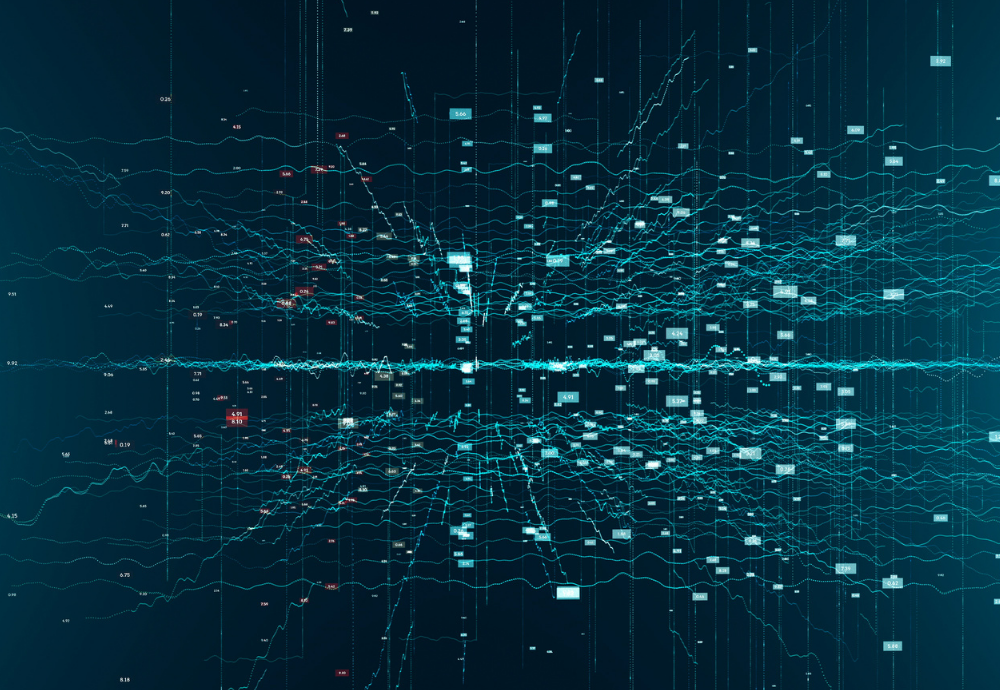 Many financial institutions have yet to grasp the data implications of the European Union’s ESG reporting regulations, while others are scrambling to put in place processes to comply with the developing set of disclosure rules.

That’s the observation of professional consultancy ACA Group, whose ESG Regulatory and Governance Lead Dani Williams said the company is urging clients to begin taking control of the situation as overseers mull potentially substantial penalties for excluding crucial information from their performance statements. Williams warns also that managers and owners of private investments must pay additional attention because the companies in their portfolios are likely to be less aware of the reporting obligations.

We see a lot of firms out there in the market that are not including the level of detail that we would really expect there to be in their SFDR disclosures,” Williams told ESG Insight. “Furthermore we have seen some firms that have not really thought through the process, including especially the data angle, as to how they’re going to achieve some of the statements that they have claimed.”

At the beginning of 2023, financial institutions will be expected to begin reporting Level Two disclosures under the EU’s centrepiece ESG law, the Sustainable Finance Disclosure Regulation (SFDR). Under Level 1 obligations, which came into force in January 2021, companies had to categorise their activities according to the degree of sustainability their activities and portfolios provided. Level 2 will require them to justify those decisions, offering sufficient data as evidence.

SFDR and its sister legislation, the EU Taxonomy, were created to give financial institutions and asset issuers benchmarks against which to gauge the sustainability of their activities, and rules to ensure they did so accurately. The overall aim of the regulations is to eliminate greenwashing and protect investors.

But concern is growing that many reporting companies will not be able to support their claims  because they lack the necessary supporting data. CDP said recently just 1 per cent of the companies that volunteered climate-related data to the environmental disclosure organisation had given enough information to back their performance records. A separate report by Clarity AI earlier this month found that just 3.6 per cent of 31,000 equity funds surveyed by the company aligned with EU guidelines on sustainability.

One of the key questions troubling companies in the run-up to Level 2 compliance is how they should declare their sustainability status. SFDR provides for financial institutions to designate their strategies as either Article 6 compliant, which covers funds that do not integrate any kind of sustainability into their investment decisions, Article 8, which “promotes” sustainability, or Article 9, which are wholly built on sustainability products and assets.

Consequently, ACA’s Williams said her company had encountered a lot of incomplete submissions.

“As Level 2 SFDR is not in-scope yet, disclosures are still being drafted in accordance with Level 1 which include many high-level statements and not enough getting down into what the characteristics are and how companies plan to monitor those characteristics,” she said. “They aren’t detailing where they are going to set the bar in terms of when a product is good or bad, and when they would trigger engagement” with an investee company that is not E,S or G friendly.”

Join us at our upcoming ESG Data & Tech Summit in London

Those declarations will be gauged according to their alignment to the EU Taxonomy, which provides the framework for assessing what constitutes a sustainable activity or investment. While Article 6 categorisation will be easier to support, increasingly ESG-focused investors and consumers are more likely to shun then in favour of Article 8 or Article 9 firms.

ACA’s Williams said some companies that had decided to opt for Article 6 categorisation had come under pressure from their investors to up their sustainability profile. That’s left them scrambling to switch designation and find the right data to support their change of approach.

“With the investor-related push to be an Article 8 or Article 9, what we’re seeing is firms rushing to do those things without actually thinking about whether they have the technical capabilities in or resourcing place or how they are actually going to monitor it,” she said.

“There’s a little bit of a flow and a little bit of a rush, but firms need to take a step back and really think through their planning. We want to assist firms in meeting their investor needs, obviously – they want to be marketable and everything else – but to what detriment if they haven’t done that” preparation?

SFDR applies only to larger listed companies. While private and smaller companies aren’t obliged yet to make detailed disclosures of their ESG performance, factors such as their greenhouse gas emissions will need to be included in the statements of banks and other institutions that have those firms’ loans and other assets in their portfolios.

Williams said time is running out for financial institutions to engage with such companies, to make them aware of what data they should be providing.

She warned that while the EU had taken a relatively relaxed approach to compliance in the first 15 months of SFDR, the signs were that regulators would begin to “crackdown” once Level 2 reporting was in place.

Arguing that “no one will be getting off scot free”, Williams said that industry talk suggested regulators throughout EU member states, and even those in jurisdictions not directly under European purview – including the UK – were formulating tough penalties, including heavy fines.

“It used to be the case that for an SFDR product that needed approval for Article 8 and 9 disclosures, that regulators were fast-tracking the approval process. Now we’re seeing firms are taking three, four months of back and forth with the CBI or CSSF because their disclosures are not detailed enough. “So, I think we can take from that – and a lot of the comments coming out – that despite only Level 1 SFDR being in effect, gone are the days when you could be vague and have a lofty approach. Now, regulators will begin to scrutinise statements more.”

END_OF_DOCUMENT_TOKEN_TO_BE_REPLACED

SIX has extended its provision of ESG data through a partnership with Urgentem, a provider of carbon emissions data and climate risk analytics. The data is available immediately and is expected to help SIX clients meet climate related requirements such as regulatory reporting of emissions data, tracking alignment to climate goals, and stress testing. The...