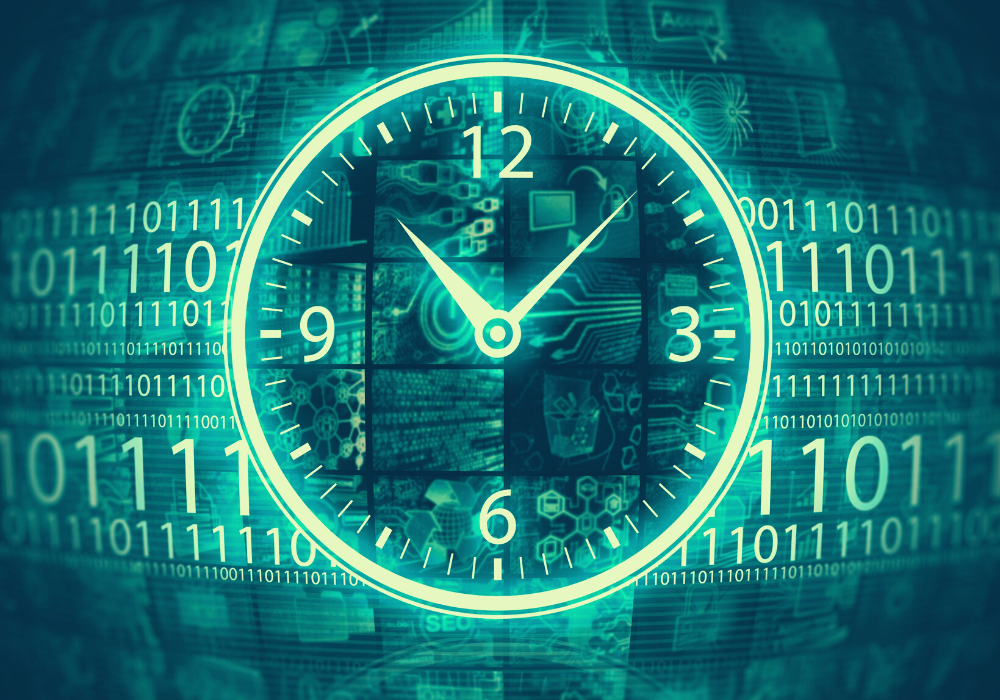 Financial institutions and corporates have fewer than six months to get ready for one of the biggest changes to financial markets in history. On 30 June 2023, Intercontinental Exchange (ICE) will cease publishing the London interbank overnight rate (LIBOR) dollar-denominated tenors. Market participants must move to alternative risk-free rates (RFRs) which are designed to exclude counterparty credit risk and account solely for economic factor, making them more robust and less susceptible to manipulation.

As the benchmark for over US$350 trillion in financial contracts worldwide, the impact of the transition from LIBOR is one of the largest transformation programmes in the history of the market. While tight deadlines were initially met with scepticism, we’ve seen real progress over the past 12 months and the shift towards alternative RFRs is in full swing.

The monthly average adoption rate for interest rate derivative trades reached 43.5% in the first three quarters of 2022, which was only 12.4% for the same nine months in 2021, according to data published in the latest ISDA-Clarus quarterly adoption review. In 2022, the traded notional and trade count of overnight index swaps (OIS) increased by 145% and 218% respectively from 2021.

Sterling, Swiss France and Japanese yen have seen a smooth transition away from LIBOR. Strong regulatory pressure, widespread adherence to the ISDA IBOR Fallback Protocol 2020 and education programmes and templates from industry bodies such as the International Swaps and Derivatives Association (ISDA) have all played their part.

There has also been positive movement in dealing with legacy LIBOR contracts. In February 2022, the Bank of England estimated that less than 2% of total original sterling LIBOR legacy contracts remained. The Bank of Japan said that 98% of general loans and 97% of syndicated loans had been successfully transitioned, while the Swiss National Working Group came to a close due to the completion of the transition to Swiss Average Rate Overnight (SARON).

The transition away from LIBOR to Secured Overnight Finance Rate (SOFR) was mapped out into four separate stages in an initiative known as SOFR First. This has seen firms ease away from LIBOR towards SOFR, ensuring they don’t have too much to deal with all at once.

In what should be the final piece of rulemaking for the transition from USD Libor to SOFR, in December 2022, the Fed adopted a final rule that implements the Adjustable Interest Rate (LIBOR) Act (the LIBOR Act). The LIBOR Act identifies benchmark rates based on the Secured Overnight Financing Rate (SOFR) that will replace USD LIBOR in certain financial contracts after the cessation of USD LIBOR on June 30, 2023.

The Financial Stability Board (the FSB) issued a progress report on LIBOR and other benchmarks transition issues in December 2022 which highlighted strong progress in the move to SOFR. According to the latest Clarus RFR Adoption Indicator, SOFR trading has recently increased to 58.3% of interest rate derivative trading and, during the last week in December 2022, over 90% of USD Swaps trading used SOFR.

The Alternative Reference Rate Committee’s (ARRC) readout for its 8 September meeting showed that SOFR swaps now make up around 90% of all US dollar interest risk traded (linear swaps) and close to 100% of all new syndicated lending and floating rate notes in 2022 reference SOFR.

That said, there are an estimated $70 trillion of USD LIBOR exposures expected to remain outstanding beyond the cessation of remaining tenors after June.

Given the immediacy of the LIBOR deadline, firms need to move quickly to execute their transition strategies.

Industry bodies continue to call on firms to prioritise their LIBOR transition and regulators will be paying close attention. The FSB has warned of a “pile up situation” at cessation date at the end of June 2023 unless firms take action now.

Market participants must identify their LIBOR exposures and familiarise themselves with replacement rate options and seek to actively transition these exposures as soon as possible to avoid a last-minute scramble in June.

END_OF_DOCUMENT_TOKEN_TO_BE_REPLACED 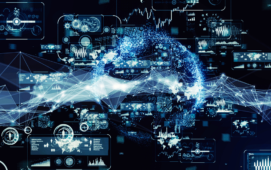