IOSCO Report Shows Data Regulations are Just Around the Corner 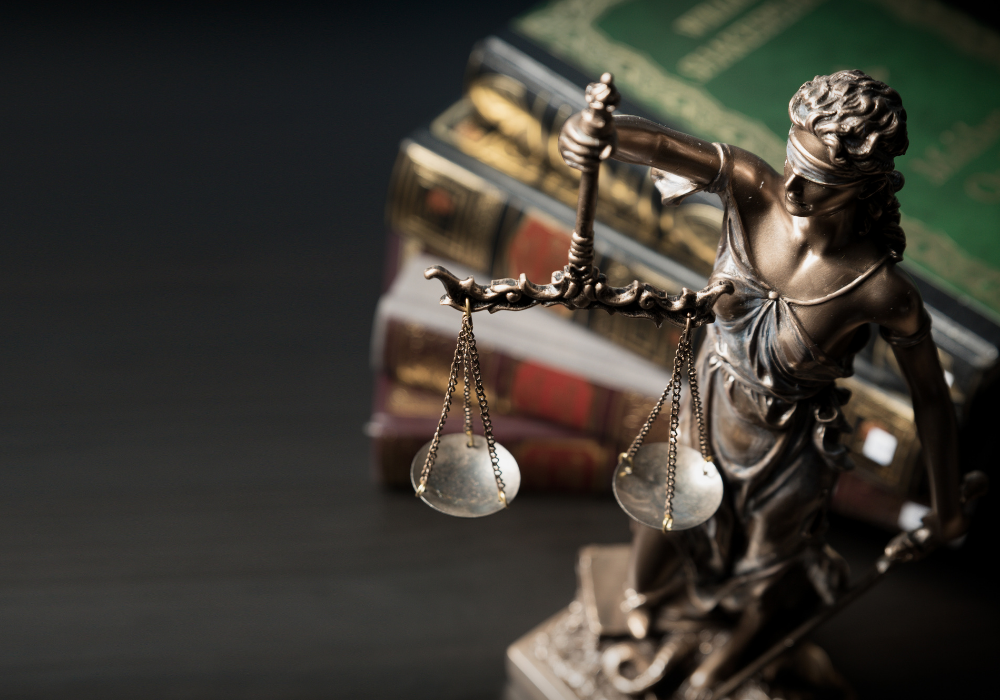 Growing calls for ESG data and ratings provisions to be brought under the watch of regulators around the world is likely to result in a swell of legislation in the next year or so, vendors told ESG Insight.

After a global grouping of financial watchdogs recommended that ESG data products and services be included in their remits to prevent greenwashing, providers say they expect new laws and guidance to be enacted thick and fast.

“We ain’t seen nothing yet in terms of volumes of regulations that are coming down,” said John Byrne, chief executive of RegTech and data provider Corlytics.

The board of the International Organization of Securities Commissions (IOSCO), the body that brings together the world’s financial regulators, last week published a report that said ESG data was too important not to be regulated. Only the European Union has enacted major legislation on ESG reporting and data, in the form of the Sustainable Finance Disclosures Regulation (SFDR). IOSCO’s report was the first substantial indication that other large jurisdictions may be ready to follow suit.

Among its 10 recommendations, the IOSCO report called on regulators to begin focusing their attention on data and tech vendors, consider releasing regular updates on the sector and carry out due diligence check on ratings and data products. That followed a similar call last month from the UK government to the City of London’s regulator, the Financial Conduct Authority (FCA).

The same reasons are behind both announcements: that there is too little clarity on definitions and standards. They are worried that opacity on ESG reporting standards and data quality could hinder growth of impact investing at a time when asset managers are clamouring for guidance on how their capital can do the most good while pulling in a decent return.

“Given that the activities of ESG ratings and data products providers are not generally subject to regulatory oversight at the moment, increasing reliance on these services raises concerns about the potential risks they pose to investor protection, the transparency and efficiency of markets, risk pricing, and capital allocation,” the IOSCO report stated. “In addition, the lack of standards in this area may present the risk of greenwashing or misallocation of assets and could lead to a lack of trust in ESG ratings or in the data products’ robustness or relevance.”

Mark Davies at data provider Element22 said he understood regulators’ concerns given that there can be vast differences between ESG ratings offered by vendors.

“If you look at credit ratings, the agencies today are regulated and there is a very strong correlation between the ratings provided by the big ratings agencies – they tend to be pretty closely aligned,” Davies told ESG Insight.

“ESG is a much less mature market but there’s no less dependency on the data than there is in the credit rating space… so a lot of buy-side firms depend heavily on data vendors to get this information. But the the correlation between the ratings they’re giving to companies is vastly different.”

IOSCO pointed out that the disparities in ratings were compounded by smaller data consumers largely buying scored products while larger clients could afford to buy raw data and develop their own rating methodologies. These differences were amplified across jurisdictions, it said.

Davies said he didn’t expect regulation in itself to bring a convergence of methodologies and ratings – that would happen organically as the market matured and as governments begin to engage more actively.

He does, however, expect methodologies across the world to differ even under tight regulatory regimes. He pointed to oversight of the derivatives market since the financial crisis a decade ago as a likely blueprint for ESG regulation; broadly similar goals would be achieved around the world but in slightly different ways.

“I’m certain we won’t see 100 per cent alignment in what the regulators are asking for in different jurisdictions, even though those things might be based on the same high-level principles or trying to achieve the same end goal,” he said.

As an example he points to the indications given by the FCA for its own proposed methodology.

“It’s looking likely to be largely based on SFDR but with more of an emphasis on labelling of products,” he said. “It looks like there will be a greater focus on consumer protection.”

Regulatory demands won’t be received with gratitude; they will result in higher compliance costs and greater regulatory monitoring. But there is unlikely to be any pushback against them, with observers saying that vendors would welcome a degree of oversight and that standardisation would bring the trust IOSCO says is crucial.

Bloomberg, one of the world’s largest independent data providers and which is investing heavily in the ESG space, said it supports IOSCO’s approach to reporting.

“Bloomberg actively participates in key initiatives to enhance disclosure and promote consistency and coherence in ESG reporting standards,” said Patricia Torres, Global Head of Sustainable Finance. “We are supportive of IOSCO’s principles based approach, which is a pragmatic and effective way to ensure development and implementation of these standards.”

Byrne, at Dublin-based Corlytics, points to the regulations tracker his RegTech and data company provides to clients to illustrate the likely intensity of regulatory evolution.

“If you look at the sum of all the financial regulations from 1980 to date, in the next three years, that same number of regulations are going to be added in the ESG space alone,” he forecast.

Corlytics’ tracker shows a marked increase in publication of guidance on ESG issues from regulators around the world in the past year. The trend is particularly noticeable in the US, which has seen a surge in signals from politicians, legal publications and public announcements since the Biden administration took office in January.

Also noticeable is the growth of actual regulatory legislation from the European Union, with the arrival of SFDR. While the US has enacted few laws, its regulators have issued many more guidance notices, which Byrne says amounts to the same thing as written regulation.

“You’ll still be prosecuted if you ignore it,” he said.

Byrne’s forecasts are based on past regulatory actions as well as calculations on how pervasive and important ESG considerations will be in our everyday lives.

“It’s going to go into absolutely everything.”

Subscribe to our newsletter
ESG Insight
ESG RegulationsRatings and Scores