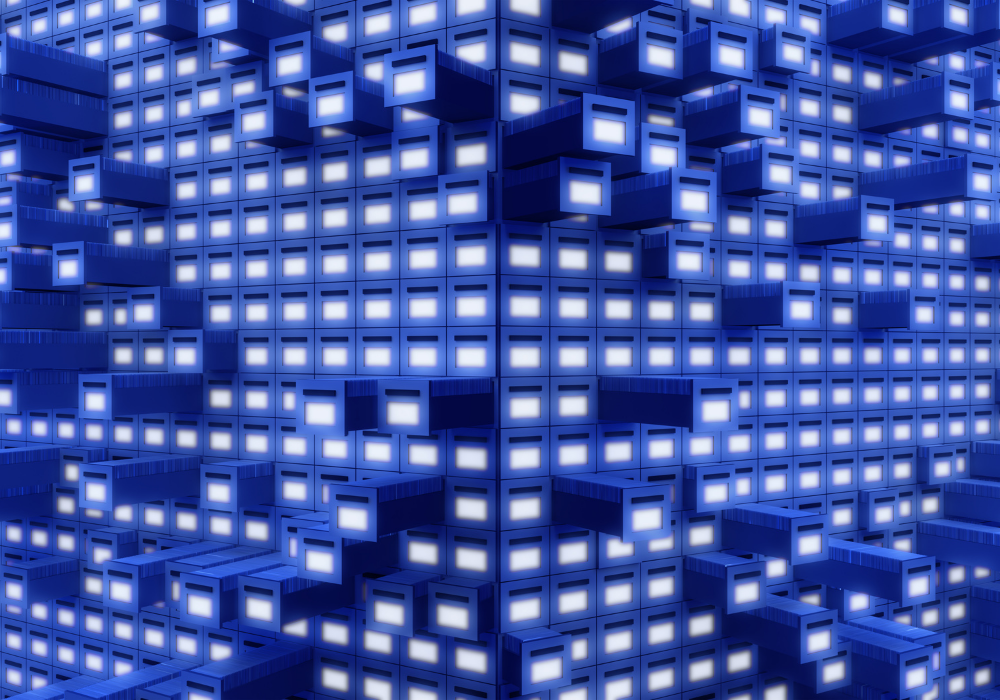 GoldenSource has revitalised its enterprise data management (EDM) platform with a new cloud native and agnostic version focusing on open source options and standardisation. The aim of version 8.8 is to help users extract more value from data faster and at a lower total cost.

The new release supports the PostgreSQL open source database as an alternative to Oracle, which has underpinned the GoldenSource EDM for many years, offering a significantly lower cost of ownership. “Proprietary database infrastructure components ae on the way out,” says Neill Vanlint, global head of sales and client operations at GoldenSource. “Opensource is the way to go. Customers want to move to PostgreSQL and buy support to build open source functionality with tools such as Python, rather than use vendor solutions tied to vendor databases.”

Version 8.8 is also cloud native and agnostic, allowing users to interact with a preferred cloud provider. By supporting and connecting different data domains on a single EDM platform, GoldenSource says this containerisation eases the move to cloud. Connectors to data vendors allow the cloud solution to react to changes made by the vendors, such as the addition of new sanctions data.

Register for A-Team Group’s May 2022 Data Management Summit London
The company’s commitment to standardisation runs through both version 8.8 of the EDM platform and external tools. “Everyone wants standardisation,” says Vanlint. “We have preconfigured as much as possible in the platform to align with standards that the industry is standardising around, such as ISO standards. We also offer standardised tools such as Python and Jupyter Notebook. The platform is still configurable, but is built with a core backbone of standardised workflows.”

Explaining technology upgrades to the user interface, Charlie Browne, head of risk, quant and market data solutions at GoldenSource, says version 8.8 includes a technology upgrade to the user interface, improving usability and providing better integration with tools such as Excel and Python libraries. It also develops GS Objects, introduced in version 8.7 and improving UI performance by adding an object layer with a schema to the platform’s data model to support data queries and analytics.

The framework for integrating artificial intelligence (AI) and machine learning to enable greater automation is being used in 8.8 to scrub fixed rate and coupon rate data, with more options planned to facilitate greater automation in data scrubbing and exception management. Last but not least, version 8.8 adds a chatbot that can be used to type in natural language commands to interactively navigate and invoke functions, metadata or documentation on core applications.

END_OF_DOCUMENT_TOKEN_TO_BE_REPLACED

Work by the Association of National Numbering Agencies (ANNA) on the implementation of the revised ISO 6166 standard for the International Securities Identification Number (ISIN) has resulted in an accessible set of four data standards that can be used together to improve data management and regulatory reporting. The standards include the Legal Entity Identifier (LEI),...