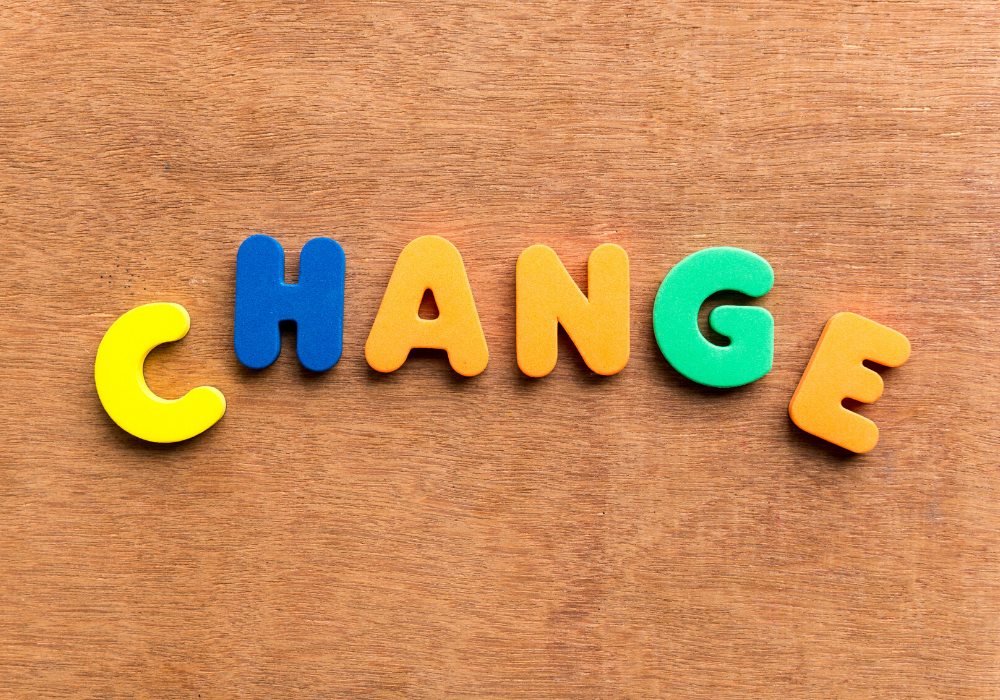 ‘Self-sovereign’ means that the individual identity holder controls their credentials, using them whenever and however they please, without being forced to request permission from an intermediary.

The wallets are designed to speed up and secure digital business activities such as approving business transactions and contracts, including client onboarding, transacting within import/export and supply chain business networks and submitting regulatory filings and reports. The wallets and the credentials they contain are secured by a blockchain-based ‘chain of trust’ which connects a person’s name and job role to the organization’s legal entity identifier (LEI), using a decentralized identity management model that secures both the content of the information exchanged and the interaction between the actors in a transparent trust chain.

“This provides a valuable point of differentiation from centralized identity management schemes based on information in databases,” notes a spokesperson for the partnership. “In addition, leveraging the LEI allows clear identification of the legal entity, using a global, consistent and open identifier.”

The concept of leveraging the LEI in organization wallets could potentially deliver an unprecedented level of transparency on key organizational roles, with verifiable credentials issued by legal entities incorporated into the Global LEI Index, without the inclusion of personally identifiable information. Open access to the list of digital role credentials registered by legal entities in the Global LEI System could be of significant value for LEI data users worldwide, who could look up the published list of official roles that have been issued by a legal entity.

“There is no precedent for the concept of organization wallets,” stresses GLEIF CEO Stephan Wolf. “This pilot was driven by the increasing digitalization of business activities and the need for enhanced transparency and trust to verify someone acting on an organization’s behalf. By partnering with Evernym, we have extended the idea of self-sovereign identity beyond individuals to legal entities for the first time. The process of cryptographically recording credentials, linked to an organization’s LEI in a chain of trust rooted on distributed ledger technology, gives organizations full control over the issuance and management of their own employee’s digital credentials. These credentials are not only strongly verifiable and transparent, but they can be updated or revoked at any time. Trust is delivered by the decentralized identity management process that eliminates a single point of failure while at the same time ensuring data privacy.”

END_OF_DOCUMENT_TOKEN_TO_BE_REPLACED 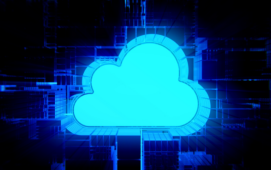