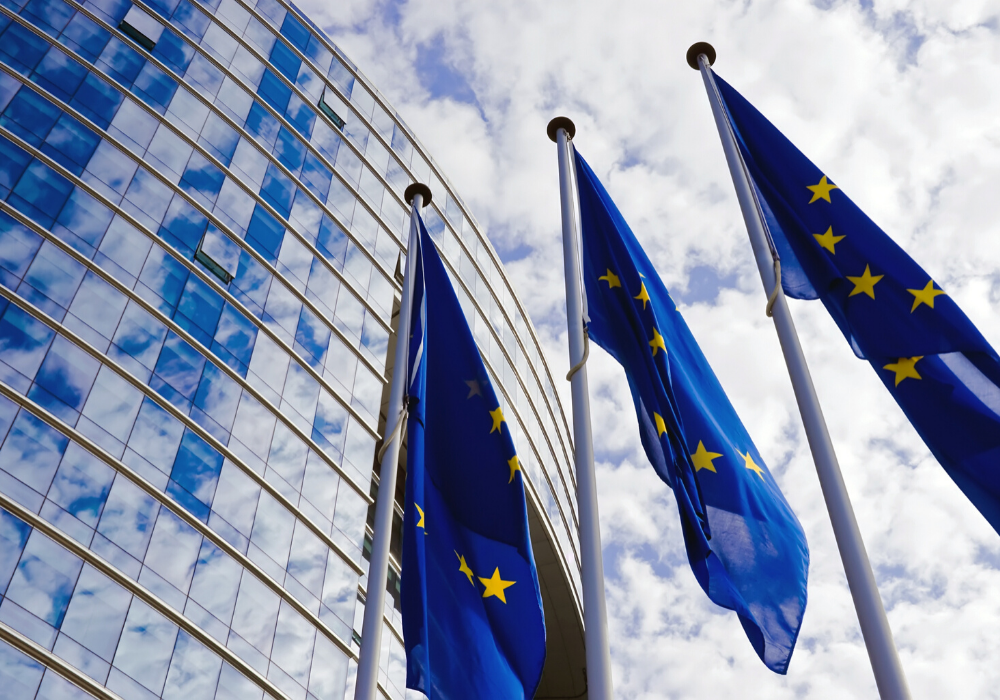 The European Securities and Markets Authority’s (ESMA) decision to provide a grace period of 12 months for the inclusion of Legal Entity Identifiers (LEIs) in Securities Financing Transactions Regulation (SFTR) reporting in the case of third-country issuers has been acknowledged by the the Global LEI Foundation (GLEIF) and welcomed by industry participants.

ESMA stated in its final guidelines for SFTR, which is due to come into force in April 2020, that while the LEI is mandated under SFTR: “Considering the still unsatisfactory level of LEI coverage on the global scale, ESMA acknowledges the potential reporting implementation issue with respect to Securities Financing Transactions entered into by EU investors with regards to third-country securities.” In this context, and to support the smooth introduction of LEI requirements under the SFTR reporting regime, ESMA confirmed a period of up to 12 months, starting from April, during which reports of third-country issuers of securities which are lent, borrowed or provided as collateral in an SFT will be accepted without an LEI.

Stephan Wolf, CEO at the GLEIF, says the foundation supports ESMA’s mandate of the LEI in the SFTR regulation to support the monitoring of financial stability, leverage and risk in EU financial markets; acknowledges that industry participants raised concerns about the availability of non-EU issuer LEIs and ISINs; and as a result understands that ESMA will allow for a grace period of up to 12 months. That said, the partial relaxation of the validation rules only applies to the LEI of third-country issuers and will be in place until 13 April 2021.

Wolf adds: “GLEIF believes its continued collaboration with the Association of National Numbering Agencies (ANNA) to publish daily an open source relationship file linking newly issued ISINs and LEIs helps bring transparency to existing gaps and can be leveraged during this time period so as to ensure a smooth transition to the full SFTR reporting requirements in April 2021. Eventually, correct identification of the issuer and issuance through the LEI and the ISIN in the context of SFTR reporting will bring more transparency into the markets and be beneficial for all market participants.”

Yann Bloch, senior pre-sales and product expert at financial software provider NeoXam, comments: “ESMA’s decision is one of common sense, based on the acknowledgement that a regulation should not disrupt the markets it aims to regulate. In this case, there were serious concerns around liquidity. But the decision should not be misinterpreted, SFTR will still come into force on the planned date, with all its reporting requirements, including LEI codes for all entities (EU and non-EU) in securities finance transactions. The only exception will apply to non-EU issuers of securities. This indicates that there are no big concerns over the industry’s readiness to comply with the new regulation.”

END_OF_DOCUMENT_TOKEN_TO_BE_REPLACED 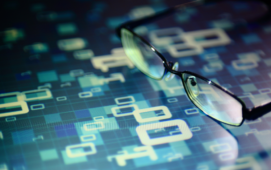