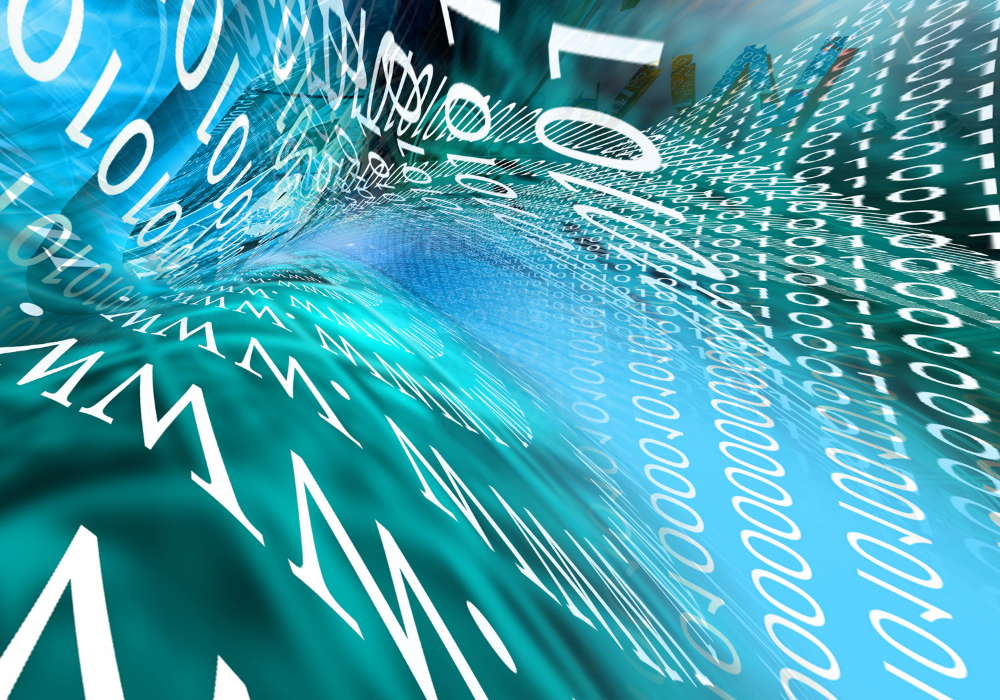 The product is the latest result of XP Investments’ ongoing strategic partnership with Genesis, through which it aims to use Genesis’ LCAP technology – a cloud-based microservices framework that can be used for rapidly developing and delivering applications – to automate legacy manual workflows, optimise and digitise operational processes, and develop and deploy a range of new products and services.

One of the advantages of the Genesis LCAP platform, according to Eduardo Hargreaves,  Head of FX and Rates Agency Desk at XP Investments, is that it enables the firm to proactively adapt to changing market requirements and deploy at speed. The FX Prime application was integrated with the firm’s existing technology stack in less than a month.

“The first delivery was within 14 days”, says James Harrison, Co-Founder and CTO at Genesis. “We presented XP Investments with the MVP (minimum viable product) and then it took another two or three weeks for them to test it.”

Genesis now plans to roll out FX Prime as a web-based trade capture and prime broker integration solution to sit alongside other financial modules it offers through its fully managed, multi-regional service.

“Being able to capture multiple trades in real time and having a full inventory of every trade, all in one place, is very powerful,” says Harrison. “Users can apply metrics, they can see who their biggest clients are, and they can break down and analyse the prime cost of each trade.”

FX Prime also acts as a productivity tool that streams trade activity directly into the Prime Broker while simultaneously serving as placeholder for books and records. Features including new trade capture, amendments and cancellations, option expiry monitor and client trade confirmations. The application can also connect to external market platforms, as well as sit on top or alongside existing internal systems.

END_OF_DOCUMENT_TOKEN_TO_BE_REPLACED 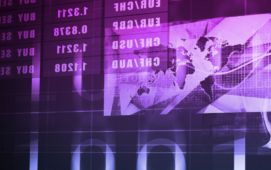