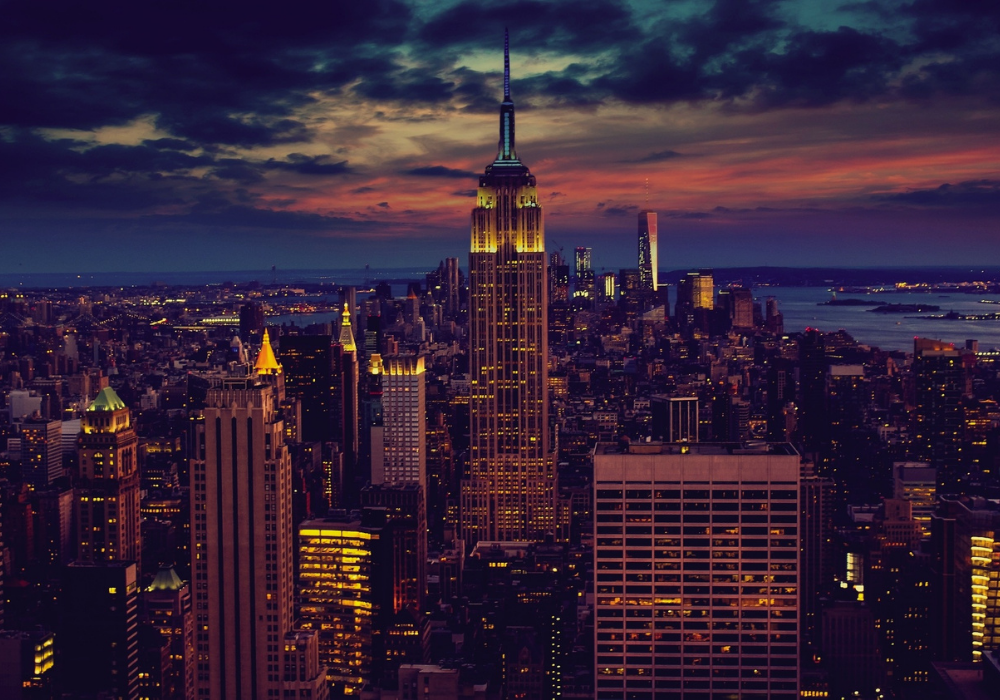 New York-based FundGuard, a pioneer in the use of AI in investment management and asset services, has completed a $12 million series A funding to finance its solution for meeting increased regulatory demands for transparency and resilience in the fund administration segment. The new round, led by Israeli venture capital firm Team8 and existing investors Blumberg Capital and LionBird Ventures, brings total funds raised to date by the company to $16 million.

According to Lior Yogev, FundGuard CEO and co-founder, says the company aims to address the inefficiencies and lack of transparency that often characterize legacy platforms, many of which are based on technologies developed in the 1980s, when the largest asset managers had AUMs in the billions rather than trillions of dollars and the range of assets held was much smaller.

“Financial institutions are getting away from that batch infrastructure; they’re gearing up to be faster,” he says, as part of a digital transformation process driven by client demands for increasingly real-time engagement, and the resulting need for institutions to more rapidly calculate valuations, risk and cash positions. This shift toward real time is being complemented by the compression of settlement times and the increasing frequency of data delivery by the main pricing and valuations providers.

FundGuard aims to tap into this dynamic by offering fund managers and administrators a flexible and scalable platform that uses AI capabilities to automate and streamline workflows, identify anomalies and generate actionable analysis.

Interest in FundGuard’s SaaS-delivered platform so far has mostly come from traditional asset management and fund administration firms, Yogev says. A significant entry point has been the need for ‘shadow NAV’ calculations in the wake of historic legal action seeking compensation for erroneous calculations and the more recent outages which have resulted in many buy-side firms being unable to fulfil their NAV reporting obligations.

The investment will spur product development to support FundGuard’s partnerships with several of the world’s largest fund administrators and asset managers in addition to meeting increasing demand from alternative funds and insurance companies. In addition, FundGuard is expanding its executive team with the appointment of Kirk Littleton and Alan Schneider as sales directors. Littleton previously led platform sales at InvestCloud, and has more than 25 years’ investment management technology experience from roles at SunGard (now FIS) and at Bank of New York Mellon. Schneider spent more than 25 years at Citi, most recently as global middle office product head.

END_OF_DOCUMENT_TOKEN_TO_BE_REPLACED 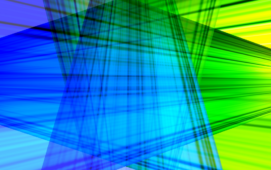