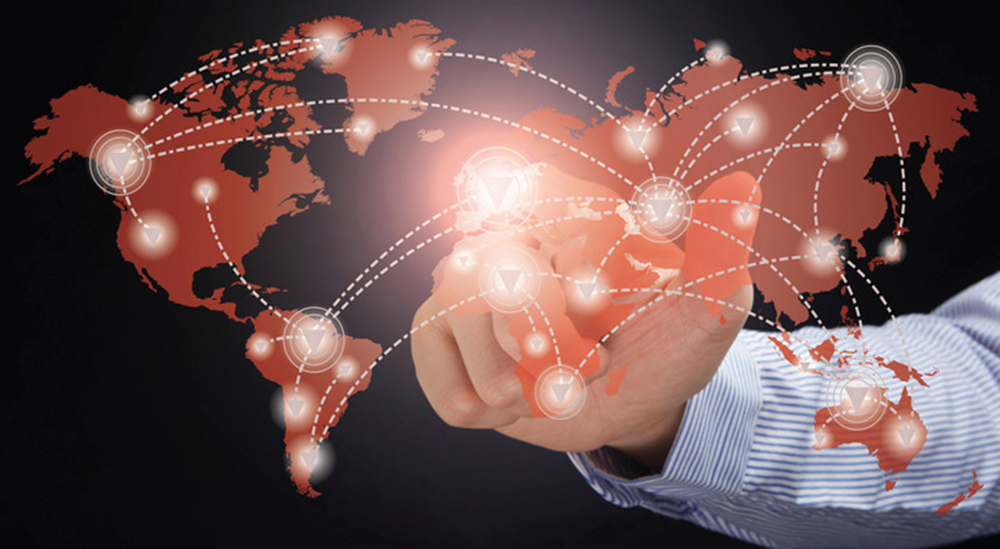 A story we published some years ago suggesting that Google was looking at making an acquisition in the real-time market data space sparked unprecedented interest from our readership and to this day remains one of our most viewed articles. Since then, the generic financial services space has seen the arrival of a raft of interlopers – disruptors, if you will – who have threatened the status quo in mainstream financial activities like retail banking, payments and e-commerce.

But the fear of disruptors extends to our capital markets world. Many practitioners speak privately of what might happen should one or more of Google’s peers – known collectively as the FAANGs (for Facebook, Amazon, Apple, Netflix and Google) – should turn their attention to the sleepy backwater of global markets. The conclusion seems to be that their scale and ability to deal with massive data sets quickly and easily would put our marketplace to shame – and possibly out of business.

Clearly, the FAANGs, and other giant, cloud-native tech giants of their ilk, are ahead of most capital markets participants in their ability to put data to work for commercial benefit. If you’re looking for proof, just check your phone. It shouldn’t go unnoticed that the whole Big Data thing was sparked by technologies spun out of FAANGs and their peers – specifically, MapReduce and Hadoop. And today, social media networks like LinkedIn are open-sourcing their underlying data platforms for use by others.

The perceived wisdom is that financial services firms – particularly Tier 1 investment banks that have struggled to compete with the electronic liquidity providers (ELPs) and high frequency trading firms (HFTs) at the forefront of high-performance trading technology – are ill-equipped to counter the prospect of an invasion of the capital markets space by the FAANGs.

But it could be that a twist on the concept of high-performance network switches that underpinned the low-latency boom of a decade ago may give rise to hope.

According to Anthony Amicangioli, CEO of HPR (Hyannis Port Research), developer of high-performance networks switches for the trading environment, capital markets firms lack the resources and technologies to make the leap to cloud-based operating environments that could give them the agility to ward off an invasion by the FAANGs.

As more trading-related technology is assimilated into the cloud, firms need to consider their options with respect to integration, availability and access to services. “The technology bar is getting very high,” he says. “It’s hard for financial institutions to operate at this level.”

“All of these firms need high-performance computing solutions,” says Amicangioli. “There is a smattering of FPGA technology within the investment banks but it’s much more prevalent within larger hedge funds and high-frequency traders. It’s a very sophisticated technology, which presents an immediate challenge for investment banks. How do you get on a par with market makers and high-frequency traders?”

Added to this is the more strategic question of whether this matters beyond latency. Over the five- to 10-year time horizon, investment banks are facing competition from high-tech HFTs on one hand and the looming threat of disruption from generic tech giants on the other. “It’s an asymmetric technology race,” says Amicangioli.

To address these issues, and to stave off the threat of being eaten by the tech giants, what’s needed is an agile, integrated approach to adding and managing network-based services for trading. Back in December, HPR launched its Omnibot, a multiple application network switch that it believes can play a strategic role in helping capital markets firms address the potentially disruptive impact of these firms on the financial markets.

HPR’s Omnibot allows capital markets firms to combine networking, risk management, data handling and latency capture functionality onto a single FPGA hardware device. This capability, Amicangioli reckons, can allow Tier 1 investment banks and brokers – which have trailed the HFTs in their attempts to compete technologically in fast markets – to create instant, mobile and integrated access to services similar to those already enjoyed by Millennials in other industries.

“HFTs were tech firms that happened to be trading,” says Amicangioli. Omnibot aims to narrow the gap between HFTs and quantitative hedge funds and the broader financial institutions, allowing the latter to quickly and simply integrate pre-trade risk management and market data delivery, and interconnect logic coded onto an FPGA hardware platform, thereby reducing the number of individual systems and reducing overall costs.

Acting as both a network switch and as a risk measurement device, Omnibot is the next generation of Riskbot, HPR’s pre-trade risk gateway. Omnibot leverages the Unimus network framework, which allows it to combine HPR’s telecoms, cloud and capital markets microstructures in both hardware and software to create a single platform on which a firm’s entire trading technology stack can be built.

“Omnibot is a very immediate efficiency play but more importantly is an enabling technology to address the challenge from tech providers like AWS and Google,” says Amicangioli. HPR’s vision is for Omnibot to be implemented like a network switch available from the likes of Arista, Juniper or Cisco, giving firms a single device for supporting core trading functions like market data, pre-trade risk and latency monitoring. This approach – a departure from the inefficient “cobbling together” of disparate capabilities – can give firms a coherent and agile environment for applications integration.

The result, Amicangioli says, is “more functionality at the same latency.” But more importantly, this approach gives the firm ownership over its network switch infrastructure while bringing it into modern architectural topology.

Extending the concept to the data centre level, Omnibot can sit in the middle of a new paradigm managing north-to-south communications between firms and their applications, as well as east-to-west interconnects between applications and capabilities, creating a ‘system area network’.

This system area network can support dynamic provisioning of multiple elements in ways previously not possible, Amicangioli says, creating a seamless data and technology operating environment offering the agility firms need to compete against potential threats from pure tech firms. “The key thing here is about cloud and the tech giants,” he says. “The characteristic of these firms is that they use FPGA-enabled technology on everything they build.”

END_OF_DOCUMENT_TOKEN_TO_BE_REPLACED 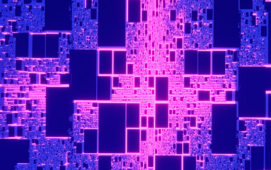