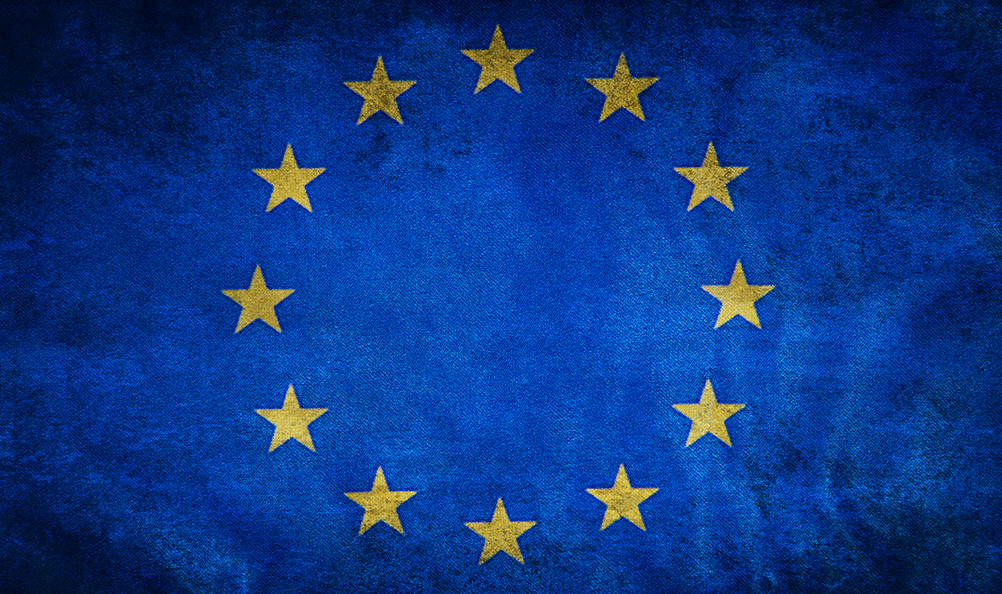 The Brexit deal may still be up in the air but even as the Government scrambles to resolve a seemingly insoluble impasse, regulators are paddling hard under water to attempt a (relatively) seamless transition should the UK depart on March 29 with no deal. The UK Treasury has drafted legislation giving the FCA temporary power to delay or phase in changes to regulatory requirements over a two-year period from exit – in theory minimising disruption and giving the financial markets time to adjust. But adjust to what?

In recent days a flurry of information has emerged from both UK and EU authorities outlining the approach to be taken to enable consistent reporting, ensure ongoing compliance, and establish a secure transition of regulatory control. Yet despite this advance planning, deep concerns remain around potential issues for firms with both a UK and EU presence.

The first major development emerged last week with the publication by the FCA of detailed guidelines on its expectations for firms, trading venues and approved reporting mechanisms (ARMs) in the field of MiFID II transaction reporting. For entities subject to the MiFID II regime (or those subject to reporting obligations under the European Market Infrastructure Regulations (EMIR), the Bank Recovery and Resolution Directive (BRRD) or those using the market-making exemption under the Short Selling Regulation), big changes are afoot and advance preparation is essential.

“If the UK leaves the EU on without an implementation period, we expect firms, trading venues and ARMs to make reasonable steps to comply with their requirements under the Transaction Reporting Regime by exit day and any requirements they have to submit instrument reference data,” warned the FCA on February 1.

One of the biggest changes will be to the Financial Instruments Reference Database System (FIRDS) system, published by the European Securities and Markets Authority (ESMA) and listing meta-information on all MiFID II instruments (including the ISIN and MIC codes), with new entries published on a daily basis.

Last week (February 5) ESMA released a statement confirming that: “Starting from March 30, 2019 no new UK-related data will be received and processed by ESMA nor published on the ESMA website” in the event of a no-deal Brexit.” All reference data submitted to the EU by UK trading venues and systematic internalisers (SIs) will also be terminated, and the FCA will no longer be the relevant competent authority for any EU-traded instruments.

The UK regulator confirmed last week that a new FCA FIRDS system will replace ESMA FIRDS, fed with live production data from early March with the goal of achieving a full database by March 29 with reference data consolidated from UK trading venues, UK SIs and ESMA FIRDS files containing EU27 instrument reference data downloaded from the public site. Test access will be available from February 21, although the system will be rate limited to a maximum of 100 requests per second. The database will have an identical schema to ESMA, although the FCA has confirmed that it will use the Amazon Elasticsearch engine for the new system – an interesting choice, which should in theory yield better results than the ESMA form-based system. Should the UK fail to reach a deal with the EU before March 29, there will be an immediate switch-over the weekend after Brexit, with a go-live date of April 1, 2019.

“Building their own version of FCA FIRDS is a big deal,” notes Claire Savage, COO at AQMetrics, an authorised Approved Reporting Mechanism (ARM). “To seed the data over a two-week period and implement the entire transition over a single weekend is a huge undertaking. It’s also unusual to get insight from the FCA on the type of new technology it is using, with elastic search on Amazon Web Services specifically cited. It gives us an immediate indication of their forward thinking.”

Impressive it might be, but the transition still opens up a whole can of worms that the FCA guidelines only partially manage to address.

For example, from March 29 UK trading venues will need to prepare to report on transactions on their venues by EEA members not operating through a UK branch, who report to their home EU state and who will become third country firms after Brexit. European firms operating through a UK branch, on the other hand, will now need to submit transaction reports directly to the UK, either through the FCA market data processor (MDP) system (which can be unwieldy) or by contracting with an ARM that has elected to participate in the FCA’s temporary authorisation scheme – which could mean changing ARMs, as not all are currently members.

“There is definitely confusion in the market for our customers, particularly those EEA firms with UK branches,” confirms Savage. “There is a big question mark over double reporting, and the situation is still evolving. If an EEA firm has a UK branch, will it have to report to both its home member state and the FCA? This could double the compliance costs, if firms do not have a consolidated solution.”

Many UK data reporting service providers (DRSPs) have already made back-up plans – for example, Unavista last year applied for a license to continue offering EU27 services from the Netherlands; while in November 2017 NEX Abide won approval from ESMA to establish a trade repository in Stockholm.

These preparations are important, because the consequences of non-compliance, even in the midst of all this confusion, could be severe.

“There is an obligation in the legislation to ensure the accuracy and completeness of all reports, which imposes a requirement to reconcile,” warns Savage. “If you are an investment firm that has both an EEA entity and a UK branch, you have to be able to reconcile all the trades you have made across the UK and EEA, and prove that you have reported them correctly and processed all the feedback from the regulators. From a technology perspective, this could be challenging without a consolidated compliance solution.”

In effect, it means that firms will need a common platform to be able to implement this reconciliation, as separate solutions would make it very difficult to ensure accuracy and completeness, as well as incurring additional data costs, integration issues and end user difficulties. As a slight silver lining, this could offer an interesting opportunity for RegTech providers to offer an integrated UK/EU platform to service the new reporting requirements.

“The absolute last thing you want is two separate reporting solutions,” agrees Savage. “That was the whole joy of EU passporting – that one solution could report across multiple member states. The new challenge will now be to make sure reporting across Europe and the UK is as seamless as possible.”

The issue is a tricky one – and the current uncertainty around what kind of Brexit deal we might end up with is not helping. The FCA is taking a relatively relaxed stance, confirming last week that it is “conscious of the scale, complexity and magnitude” of some of these changes and therefore, in the event that the UK leaves the EU without an agreed implementation period, it will not take a strict liability approach and does not intend to take enforcement action straight away.

However, it does require firms and regulated entities to demonstrate that they have taken “reasonable steps” to prepare to meet the new obligations by exit day – and with only 46 days remaining, time is already running out for institutions to identify and implement yet another set of transformative (and expensive) changes to their compliance regime.

END_OF_DOCUMENT_TOKEN_TO_BE_REPLACED 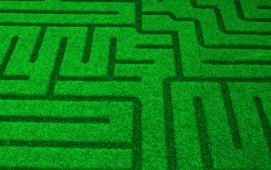