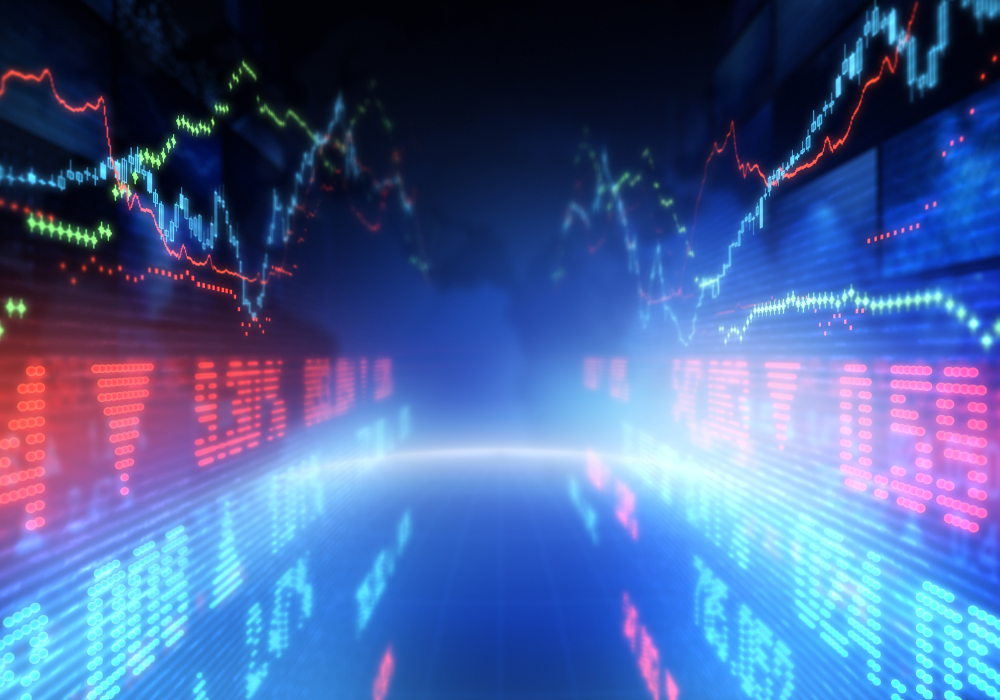 LDC, the private equity arm of Lloyds Banking Group, has made a multi-million pound investment in Etrading Software, the London-based capital markets technology company specialising in the provision of market and reference data.

LDC’s investment, the first external funding for Etrading Software, will enable the company to continue growing its range of technology-enabled services and to expand internationally. LDC is backing the existing management team, led by CEO Sassan Danesh, who founded the business in 2004.

Etrading Software is the primary service and technology provider to the Derivatives Service Bureau (DSB), the global numbering agency for over-the-counter (OTC) derivatives, a market the Bank for International Settlements valued at $2.5tn at the end of 2021. That role was recently expanded to include DSB’s mandate to generate Unique Product Identifiers (UPIs), which will allow regulators to aggregate and track OTC derivative transaction data.

The investment from LDC will be used in three key areas, one of which is strengthening the company’s proposition for creating a Consolidated Tape (CT) market data infrastructure for fixed income OTC instruments.

“We see huge interest from market participants in finding a vendor that is not conflicted,” says Danesh. “The partnership between Tradeweb, MarketAxess and Bloomberg is obviously very credible, and they have the data, but they also have existing business lines that could lead to a potential conflict of interest. There are also a bunch of smaller FinTech organisations that are very interesting in terms of their service propositions, their technologies and their independence. But they don’t necessarily have the financial resources that would make a public authority comfortable to give them the mandate to operate a critical market infrastructure. Where we can play a part is to marry the best of both worlds. We don’t have a commercial data offering, so there’s no conflict of interest. We’re more like a pure play fintech, but with the financial resources of a large organisation behind us, to guarantee the financial sustainability.”

Another area that the company will be focusing on is building out an infrastructure for the unique identification of digital tokens, based on ISO’s new standard for digital assets (ISO 24165).

“In the same way that there’s now the UPI for OTC derivatives, which we operate, the market needs something similar for digital assets, based around the ISO standard,” he says. “We’re in discussion with regulators and are looking at how to build out that infrastructure to make the digital asset world as similar as possible to derivatives and other asset classes.”

Etrading Software is also planning to scale up the corporate loan desktop and execution platform it has developed in partnership with Coefficient Markets LLC.

“Institutional loans trading has the hallmark of where bonds were in 2010, very manual in nature and relying on spreadsheets,” says Danesh. “But the trading volume and the notional size of the asset class is huge. So we’re looking at the experience we gained from launching Neptune and other corporate bond market standardisation initiatives. Together with Coefficient Markets, we’ve created a digital loans trading platform, so we have early mover advantage. We now want to scale that.”

Commenting on the deal, Joseph Fison, Investment Director at LDC, said: “Etrading Software’s market leading proposition has made it an integral part of the capital markets ecosystem. Its expertise in operating critical market infrastructures gives it the perfect platform to support public authorities and market participants in implementing future regulatory mandates such as a consolidated tape for market data. We look forward to working with the team as they embark on the next stage of their growth journey.”

END_OF_DOCUMENT_TOKEN_TO_BE_REPLACED 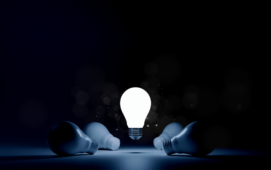 Numis, the independent investment bank, has deployed software and services from desktop integration specialist Glue42, to enable sales and trading teams to integrate and synchronise the applications they use on their desktops, both in the office and whilst working from home. The Glue42 technology will provide Numis staff with seamless access to market intelligence, quotes,?pricing,...