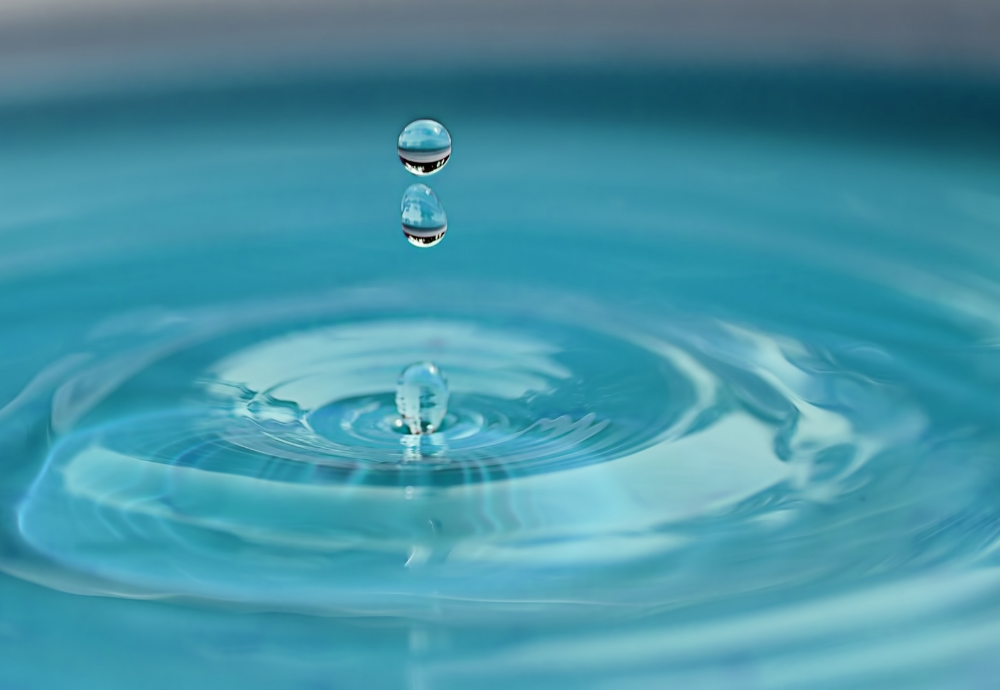 The European Securities and Markets Authority (ESMA) has proposed targeted amendments to some of its Regulatory Technical Standards, essentially RTS 1 and RTS 2, which specify Markets in Financial Instruments Regulation (MiFIR) transparency requirements for equity and non-equity. The amendments aim to clarify, improve and simplify the transparency regime for equity and non-equity instruments.

The ESMA review on RTS 1 and RTS 2 will be made in two steps:

The reports have been submitted to the European Commission, which has three months to decide whether to endorse the proposed amendments to the RTS.

END_OF_DOCUMENT_TOKEN_TO_BE_REPLACED

Natural language processing (NLP) is being used to accelerate every step of the compliance journey, from identifying relevant regulatory updates to understanding their content to mapping the changes onto internal infrastructure, according to panellists on a recent A-Team Group webinar, ‘Leveraging NLP for regulatory compliance’. Key takeaways included: Many firms have yet to recognise the...