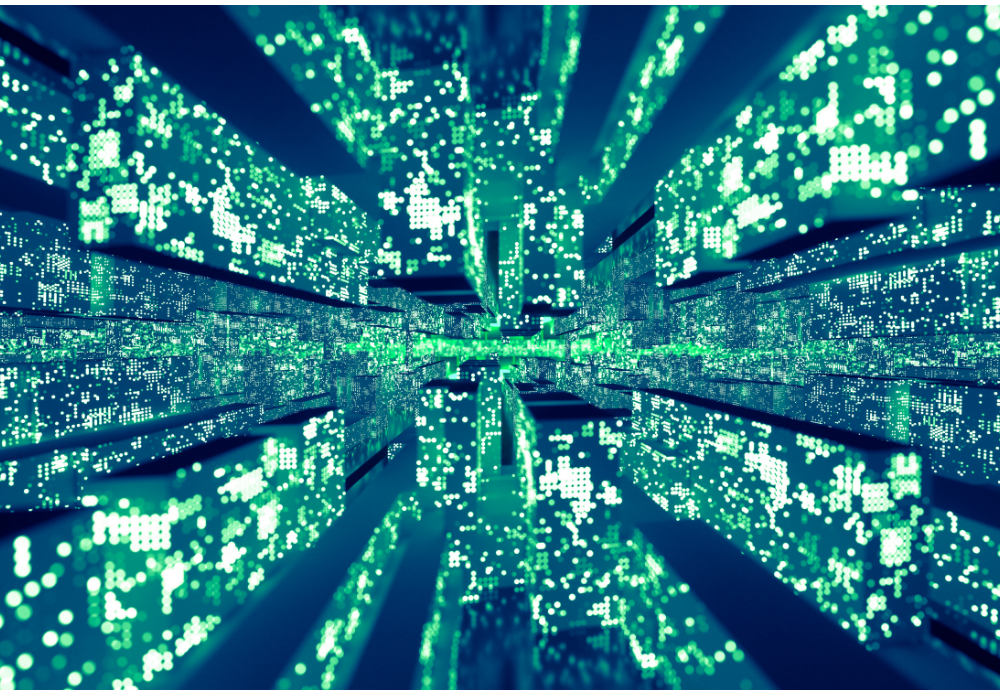 Vitol implemented Relativity Trace in just under four months. The system is now used to monitor communications for over 1,700 individuals employed by Vitol and its subsidiaries in over 50 offices and 20 different languages, allowing the firm to proactively detect regulatory misconduct.

At Vitol, Relativity Trace is ingesting a broad range of electronic communications, including email, chat and audio, in near real time. The system is able to immediately flag the highest-risk content to compliance officers for further review.

The platform’s proprietary email thread deduplication and AI-enhanced text cleansing have reduced Vitol’s false positive alerts so only the riskiest content is flagged. This has allowed Vitol to expand its monitoring activities, thereby reducing risk across the organization.

According to Odile Roy de Puyfontaine, Head of Compliance at Vitol, “Relativity Trace’s false positive reducing capabilities has allowed us to significantly increase our scope, which is already proving to be valuable in capturing risk. With the time our team saves no longer being burdened to review false positives, we’ve been able to significantly strengthen the ability to detect real risk, quickly.”

This distraction of having to deal with an overwhelming volume of false positives is a challenge for surveillance teams, says Jordan Domash, General Manager of Relativity Trace. “Surveillance teams are overwhelmed by the number of false positives that their legacy surveillance system generates.” Relativity Trace addresses this issue by allowing users to “narrow in on risk and misconduct that actually matter because significantly less time is allocated to reviewing content that should never have been alerted on in the first place,” he says.

END_OF_DOCUMENT_TOKEN_TO_BE_REPLACED 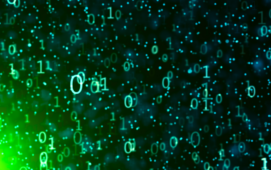 Natural Language Processing, the Shift from Surveilling Traders to Supporting Them

By Oliver Rooney, VoxSmart. Natural Language Processing (NLP), although not a new concept, is increasingly being discussed within Financial Markets. Despite its tenure in everyday services such as chat boxes, Alexa and Hey Google amongst others, the way in which it is being utilised in financial markets is changing for the better with firms set...