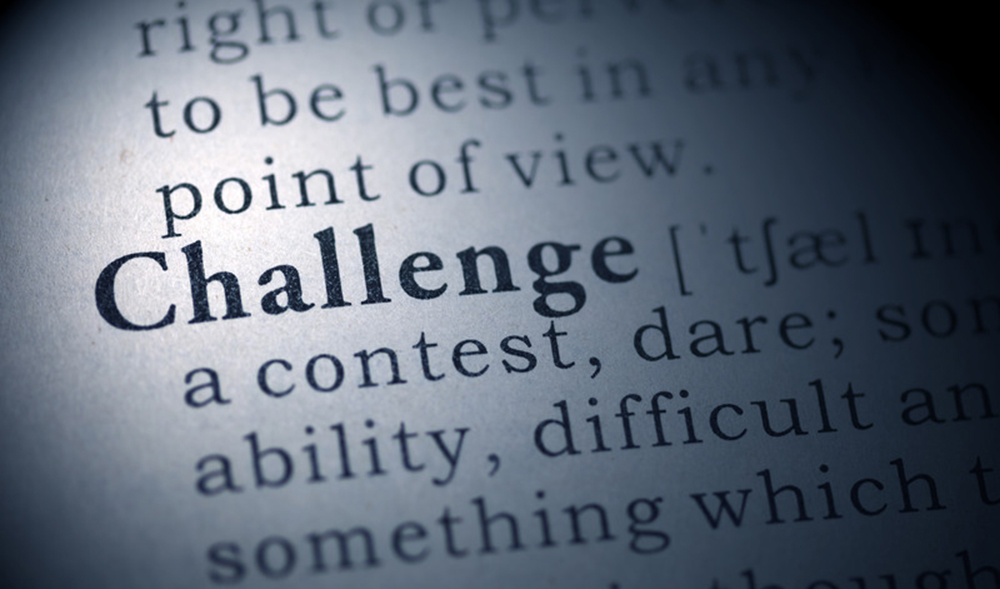 Data quality is proving to be an enduring albatross around the necks of financial institutions that must comply with EU reporting rules under MiFID II and EMIR. A recent disclosure by the European Securities and Markets Authority (ESMA) shows that matching rates remain poor for derivatives transactions reported under the European Markets and Infrastructure Regulation (EMIR), suggesting that basic trade details are reported inconsistently. Meanwhile, analysis conducted by a regulatory compliance consulting firm reveals specific data quality issues financial services organisations are encountering that could undermine compliance with Markets in Financial Instruments Directive II (MiFID II).

statistics for February 2019 show average pairing rates of 86%, and matching rates of 40%. Trades are paired by using the Unique Transaction Identifier (UTI) to bring together two trade reports, which are submitted by the counterparties to the trade. Pairing should, in theory, be simple – and it’s even easier if one of the counterparties has delegated reporting to the other counterparty, which is possible under certain circumstances. Even so, more than one in 10 trades is currently failing to pair.

Matching demands that key data fields in the transaction contain the same data – ESMA specifies 47 critical fields. Some data may not match exactly – such as execution time – but this is acceptable if the data is within a certain range. The current data from ESMA shows that only four in 10 trades are matched at present – and it’s possible that this level could be even lower. For example, it’s unclear whether ESMA’s matching rate includes delegated reports, which in theory should be a perfect match since one party is submitting both reports. Removing delegated reports from the equation could lower the matching rate further.

Analysis completed by ACA Compliance Group suggests that financial services firms are also struggling with the quality of their trade transaction reporting data under the Markets in Financial Instruments Regulation (MiFIR), part of the overall MiFID II project. The UK consultancy asked a number of financial services organisations to submit sample transaction reporting data, which was then analysed in the context of the firms’ permissions and activities. The results show that the industry has work to do; for example, 48% had incorrectly reported one of the fields, the transmission of order indicator. This data point reflects how an order has been executed, either by transmitting to a third party or directly on a venue.

“We’ve found this to be a problematic field in the course of our assurance and consulting work,” says Bobby Johal, managing director at ACA Compliance Group in London. “However, the accuracy of data in other fields needs improving too. In our sample, we found quality issues with venue data, trading time, quantity and price. Firms need to eliminate these kinds of errors by putting in place monitoring and reconciliation processes that are both regular and meaningful.”

More recently, regulatory attention has been on the trade repositories to whom firms must submit their EMIR reports, with Regis-TR, the second largest EU trade repository, being fined €56,000. According to the regulator, the trade repository ‘failed to put in place systems capable of providing to regulators direct and immediate access to derivatives data from the start of the EMIR reporting obligation in February 2014 to October 2016. These access failures related to:

This follows on from ESMA’s fining the trade repository DTCC €64,000 ‘for negligently failing to put in place systems capable of providing regulators with direct and immediate access to derivatives trading data’ in March 2016.

Indeed, the regulators have been banging the data quality drum for some time. According to ACA Compliance Group, the UK’s FCA and predecessor organisation, the Financial Services Authority (FSA), have fined the financial services firms they regulate a total of £95 million for MiFID I transaction reporting issues – a total of 14 fines since 2009 – and a total of £34.5 million for EMIR reporting issues. Says Johal, “At the moment, regulators are focused on understanding the nature and scale of errors and how they are being addressed. However, considering how regulators engaged around MiFID I, it’s likely that enforcement activity will increase at both UK and EU levels over the coming 12 months. Firms should prepare for an increased level of scrutiny on their transaction reporting processes.”