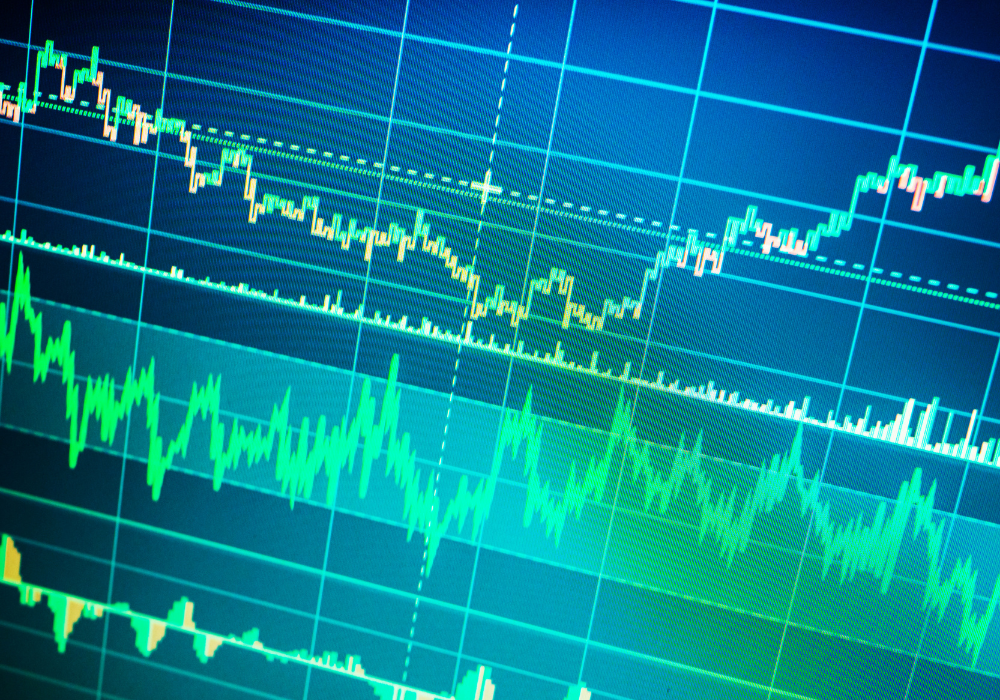 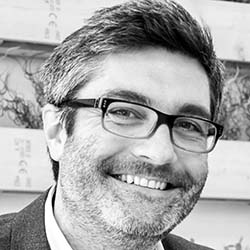 Regulatory reporting has long been mired by ambiguous and conflicting rules but new requirements this year and an industry-wide move to greater collaboration look set to usher in much needed change. For financial institutions, the upcoming CFTC Rewrite and EMIR Refit deadlines present a timely opportunity to review their processes and embrace a more strategic approach to data management.

ISDA’s Digital Regulatory Reporting Initiative (DRR) – a global industry-led programme to mutualise the cost of complying with reporting requirements – is fundamental to enabling this transition. For firms to truly benefit from its implementation, they need to embrace five key trends that led to its introduction and which continue to reshape the regulatory landscape.

The move to standardise

Perhaps the best illustration of the standardisation drive is the CPMI-IOSCO working group’s guidance on data harmonisation for reporting OTC derivatives. As a result of the G20 summit’s call for transparency on OTC derivatives transactions in 2009, financial institutions have faced overlapping requirements across jurisdictions, increasing cost, complexity and operational risk.

In response, the working group set about creating common data standards. This culminated in its publication of the Critical Data Elements (CDE) in 2018 and the push towards standardised identifiers such as the LEI, UTI and UPI. Subsequently, regulators around the world drew up plans to integrate these into their regimes.

Not every regulator is adopting the standards in exactly the same way but the direction is clear – a move towards greater harmonisation. DRR facilitates this by focusing on building a complete set of CDE rules for use across regimes.

The transition to ‘integrated’ reporting

Multiplying data requirements also creates a risk that regulators might collect the same data several times and get conflicting results. Worse still, that the data they collect might not be the data they need. This has prompted a move towards more integrated reporting, underpinned by standardisation.

Crucially, more data doesn’t mean better data. As regulators collect ever higher volumes of information, they need a holistic view of it and the capacity to tie every data attribute to specific policy objectives. Reducing data overlaps and making it easier and more cost effective for regulated firms to comply also ensures that firms’ reporting investments are better targeted at serving the public interest.

Again, DRR is an enabler. By rigorously defining data once at the source and at the most granular level, it can process data consistently as many times and in as many formats as necessary.

Regulatory non-compliance has resulted in heavy fines across capital markets. However, future penalties are likely to apply not only to egregious non-compliance but also to lesser data quality failures. Gone are the days of “fire and forget”. As regulators are stepping up their efforts, they are looking to regulated firms to fulfil their role.

Thankfully, by allowing firms to collaborate on the implementation of reporting requirements, DRR delivers strength in numbers through a “crowd-sourced”, peer-reviewed set of rules with embedded data quality checks.

Reporting is a massive exercise in data management, so it is becoming an integral part of a firm’s data strategy. Conversations previously involving regulatory reporting operations and technology teams now include others responsible for data governance.

This move to redefine data strategies is also vital in addressing the industry’s sluggish return on equity. As well as reducing costs, banks are under more pressure to turn data into a strategic advantage and unlock additional revenue.

While data is not a new challenge, 2022 will see a marked shift in gear. Banks are embracing a strategic investment into data management – and DRR embodies that approach. By leveraging ISDA’s Common Domain Model, it anchors derivatives reporting into a broader push to radically streamline the entire trade lifecycle management.

Technology has always been an essential engine of transformation of the financial industry. Three trends that promise to radically change the industry are also making a mark on its regulatory landscape: open source, cloud and blockchain.

Open source, once viewed with caution in financial services, is becoming a central component of firms’ technology strategies. DRR embraces this trend, allowing firms to collaborate to build a standardised, open-source expression of the reporting rules.

Like open source, cloud is not exactly emerging but banks are now active in its adoption. The market has consolidated around a few large providers, establishing standards for security and resilience. This makes it possible for banks to deploy cloud-based services for regulatory reporting with greater confidence.

Blockchain, distributed ledger technology and smart contracts are also gaining traction in regulatory reporting and authorities are taking note. The real opportunity here is for embedded compliance. If all contracts become self-executing “smart contracts” on a blockchain, firms and regulators can also encode compliance and reporting requirements into those contracts. Again, DRR paves the way for that potentially not-too-distant, game-changing reality by delivering a machine-executable expression of the reporting rules – ready to be encoded on a blockchain.

A new era of regulatory reporting?

This year will be a turning point for the regulating reporting industry and technology will play a vital role in its evolution. Although the sector has often struggled with innovation, these trends are driving a shift in attitudes, bringing regulatory reporting and innovation closer together as firms embrace new approaches.

DRR is a central component of this transition, aligning with each of these trends. Against a backdrop of new reporting requirements, DRR offers firms the chance to build an open source, standardised and machine-executable interpretation of the rules – allowing them to adopt more efficient and streamlined processes for 2022 and beyond.

If you feel any provider is missing from this list, do let us know and our team can review your suggestions! Email pr@a-teamgroup.com.

END_OF_DOCUMENT_TOKEN_TO_BE_REPLACED 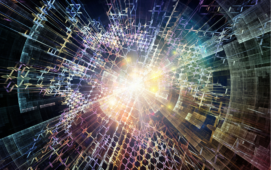 Tel Aviv-based surveillance system provider Shield has raised $15 million to expand its global sales teams and expand its capabilities. The series A funding round was led by Macquarie Capital and OurCrowd. Founded in 2018, Shield uses artificial intelligence (AI) and natural programming language (NPL) to identify market abuse and conduct issues. Its platform monitors...