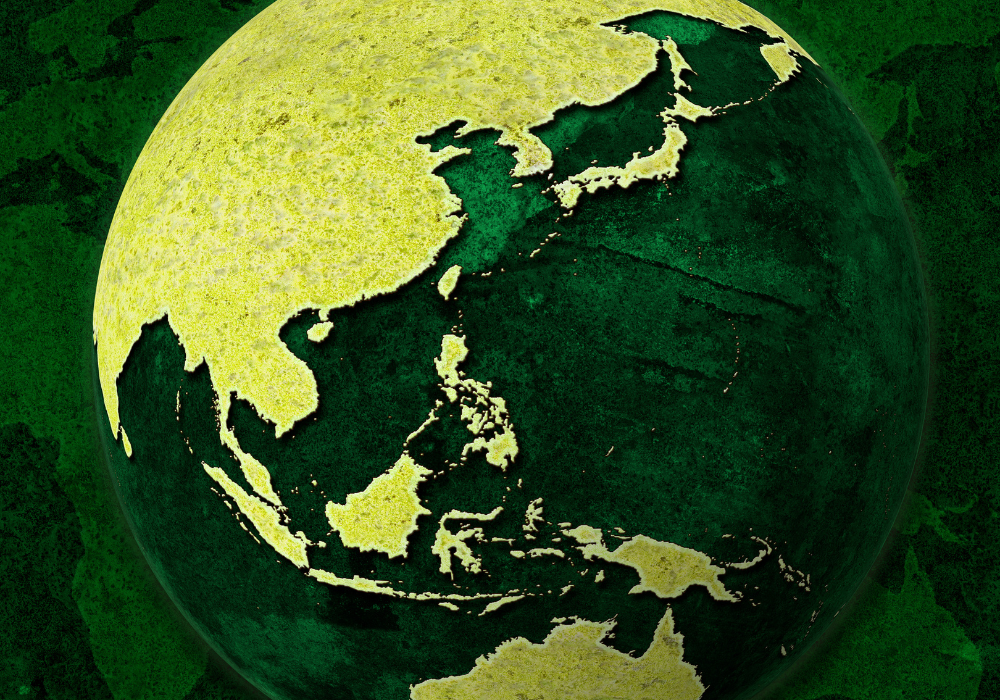 Confirmation of a concept’s validity can come in the most banal of ways.

For Claus Cristensen, founder and chief executive of Dublin-based RegTech provider Know Your Customer, such a moment came during a business lunch with colleagues in Shanghai, China.

When it came to paying the bill, Christensen reached for his wallet but his locally based colleagues reached for their smartphones. One settled the cheque through their online banking app and the others immediately sent their share to the payer’s digital wallet from their own.

“That was 2015 – there was nothing like it here in Europe at that time,” Christensen tells RegTech Insight. “We’re still struggling to do that.”

The episode is typical in the Asia Pacific (APAC), a region where widescale economic growth arrived just as financial technology had begun enabling the digital transformation of everything from payments to investing and borrowing.

For APAC compliance chiefs, the past decade saw the region’s regulators begin integrating more deeply with a global financial system that was girding the global economy against another financial crash like that of 2008.

The result has been a rapid development of RegTech solutions in the region, aided and encouraged by its most prominent financial overseers. That’s gone hand-in-hand with the growth of a young and tech-savvy consumer base and a huge demographic of unbanked people in need financial inclusion, all of whom have been eager to embrace digital finance.

A-Team Group is similarly harnessing that dynamism, and in November we shall be holding our annual RegTech Summit APAC in Singapore. During the day-long in-person event, leading figures from the data, technology, regulatory and financial sides of the debate will look at the key opportunities and issues within the APAC RegTech scene.

Join us at our RegTech Summit APAC in Singapore on Nov 29th
“It’s an exciting area to be in right now,” says Lee Ashmore, the Hong Kong-based global head of anti-money laundering technology and regional head of financial crime risk IT at HSBC. Ashmore will be among a panel of leading industry figures and market participants lined up to address the summit on November 29.

Asia has become an obvious focus for RegTech developers who are keen to tap a market that the International Monetary Fund said last year accounted for more economic output than the rest of the world combined. Unlike the other major economic areas of the world, including the US and Europe, there is no unified regulatory body that traditional, mainly manual, compliance processes can manage.

Added to that, the region’s economy is dominated by small and medium-sized enterprises of which there are an estimated 70 million employing about 150 million people.

This patchwork quilt of regulations and economic activity has opened the door for technology to informally knit together compliance procedures for multinational companies operating across the region and SMEs that don’t have the capital or expertise to properly navigate the space.

Among Summit speakers, Irene Liu, APAC board co-chair of the EDM Council, said that the RegTech opportunities in the region are being recognised by regulators, especially those in Hong Kong and Singapore.

“Singapore was taking the lead in this, but I would also say that’s not the case because Hong Kong has been rising up and rising in the past two years,” Liu tells RegTech Insight. “I liken Hong Kong to a dragon that has been asleep but is now waking.”

It’s unsurprising that the two historically important trading cities are leading the RegTech and FinTech charge considering their long-established roots in the global economic system. The Monetary Authority of Singapore (MAS) recognised early on the potential that technology offered in streamlining regulatory processes for the banks, financial institutions and companies that had bases and branches in the Southeast Asian city state.

It launched accelerator programmes and sandboxes to encourage startups and established companies alike to develop apps and data that could aid not only help their users but also help the regulator streamline its own operations. Hong Kong’s Monetary Authority (HKMA) followed quickly with similar schemes that are now helping bridge the city’s world-facing financiers with China’s economic engine.

Christensen, who will return as a Summit speaker this year, says the involvement of regulators has been critically important in the sector’s development.

“Regulators in APAC have all reacted and supported the scene by introducing virtual banking regulations, they look to what they can do to help their people. They have been very active,” he says.

This partnership approach contrasts with the top-down decision-making of regulators elsewhere in the world, he adds.

This enabling role of regulators has also been seen in the worlds of crypto and other alternative investments, where officials have been willing to take a considered view instead of a reactionary rejection. That also goes for their willingness to embrace the cloud, says Ashmore, who will also speak at the Summit.

“The cloud obviously gets some regulators concerned around how secure the data is but regulators here are actually not averse to using public cloud,” he says. “They do want to make sure that the right level of governance and control is in place so that none of that data is going to be leaked.”

Hong Kong-based Mox Bank is a digital lender that’s benefited from the HKMA’s involvement in FinTech. Its head of financial crime compliance, Eric Wan, said the regulator has been central in its own RegTech programme.

“The HKMA has always encouraged virtual banks to adopt various RegTech initiatives,” says Wan, a speaker at last year’s Summit. “It’s led us to explore what we can do better in full RegTech to reduce the level of manual processes to save time and increase efficiency.”

END_OF_DOCUMENT_TOKEN_TO_BE_REPLACED 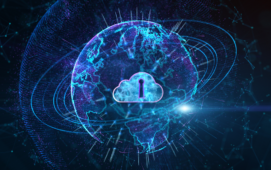