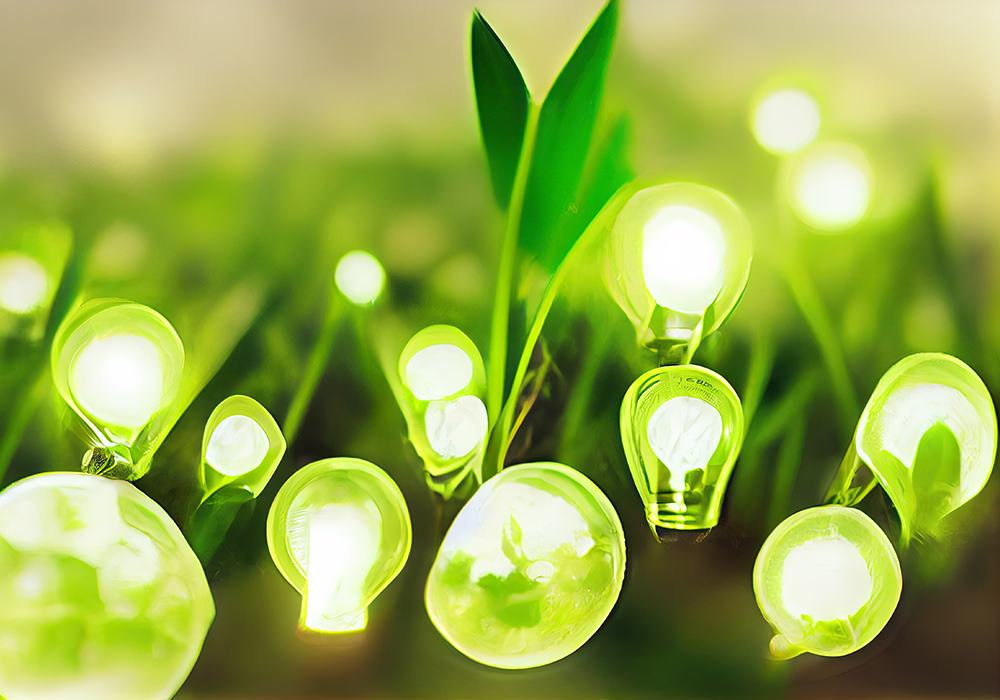 For managers of large-cap assets, obtaining the right ESG data is difficult. For those, like CHOM CAPITAL, that manage European equities with a particular focus on small caps, the hurdles are even greater.

The oft-cited gaps in the data records of managers of blue-chips can be gaping chasms for firms whose portfolios are crammed with the sorts of companies that either are exempt from regulatory disclosure rules or lack the resources to provide any data.

These managers are forced to use often ingenious methods to get the data they need, and that usually involves lots of close engagement with the companies they back. These can be more time-consuming and potentially more costly methods of establishing the sustainability of their portfolios.

But it’s a process that can often be more valuable than simply buying in third-party or reported data. The extra effort can yield deeper and more meaningful insights.

“Finding the data in our segment is quite a challenge,” CHOM’s head of ESG and portfolio manager Benedikt Kirsch tells ESG Insight from his office in Frankfurt, where the company’s small team of asset managers conduct about 600 meetings with company managements each year.

“You really feel like a scuba diver looking for pearls. When you you’re looking at different plans with different models you try to find those that are well-hidden and very attractive, not just from a fundamental point of view but also from a sustainability point of view. We call these ‘Hidden Sustainable Champions’.”

Taking a “rolled-up sleeves” approach to obtaining ESG data, as Kirsch describes CHOM’s process, is important because not only is there a lack of data on many of the companies in which it invests, the scores and ratings that do exist are often skewed.

CHOM’s own research found that small caps are essentially being failed by the ESG rating industry. The company found that the companies with the highest capitalisations also tend to have the highest coverage by ESG ratings firms.

When it mapped the ESG ratings provided by all the major agencies over Europe’s investable universe, CHOM found that the companies with the best ESG ratings were overwhelmingly mega-cap and large-cap firms with values in the billions of euros. At the lower end of the chart, however, those with the lowest ratings were overwhelmingly companies with market caps in the tens of millions of euros.

“Does that really tell us that, systematically, these companies are inferior in terms of the way they manage sustainability risks and in terms of sustainable quality? I say absolutely not.”

Kirsch argues that smaller companies are being penalised for not reporting as widely as their larger peers. The problem is down to materiality and resources.

Lager companies can report more widely on their ESG performance, often including disclosures on factors that aren’t strictly material to their main sustainability-linked activities. Smaller companies, on the other hand, may be disclosing simply what they can or lack the resources to disclose beyond what’s material to their business.

Kirsch is loath to call this greenwashing, but he believes that because larger firms know what data points will give them better scores, they are effectively cramming smaller companies out of the ratings conversation. Consequently, small caps are being neglected.

“However, especially in this market segment one can find the companies that provide crucial technologies to achieve the necessary transformation of our economy to reach our global climate goals”, says Kirsch. Oftentimes, these companies do not have any ESG rating yet and would just be overlooked by purely quantitatively driven investors.

“When we started four years ago to implement our sustainability procedures and strategies we decided we couldn’t have an approach that is really just based on ESG ratings because effectively we’d be excluding a large chunk of the market segment,” Kirsch says.

“We needed to have an approach that can act independent of these, that is not just systematically looking at specified KPIs in a quantitative manner alone. Moreover, by just looking at the company and not the entire lifecycle, one might misinterpret the company-specific sustainability data and misjudge the true real-world sustainability potential of the offered product.”

To illustrate this, Kirsch points to the value chain of the offshore wind industry, where offshore wind developers enjoy high ratings, while those companies enabling offshore wind farms do not, even if they are respective market leaders in their niche with attractive fundamentals and strong bargaining power.

By sitting down with the managers of the companies they back, CHOM is able to build a richer, holistic view of its portfolios.

Those views are augmented with third-party financial and non-financial data from providers including Bloomberg and FactSet, whose sustainability and supplier relationship data has proven valuable to CHOM.

Additionally, CHOM uses feeds from non-government organisations and industry-level studies from both sustainability data vendors, as well as industry associations. And Kirsch, whose academic background is in data science, is formulating his own models that will use alternative data, including employee satisfaction scores, which he sees as an insightful proxy for companies’ productivity performances.

The data that CHOM has gleaned from its huddles with company managers is aggregated into its own investment and risk models, which it publishes for clients on the company dashboard. The data is also used to inform its voting policies at AGMs, enhancing proxy voting services, which Kirsch says tend to put greater emphasis on governance (the “G” in “ESG”) factors.

Kirsch expects to upgrade the company’s technology in the coming years as new regulations promise to substantially boost the datasets available to asset managers. By next year, for instance, the European Union expects to have its Corporate Sustainability Reporting Directive (CSRD) in place, obliging corporates large and small to make the sorts of ESG disclosures that its sister legislation, the Sustainable Finance Disclosure Regulation (SFDR), requires of financial institutions.

In that single act, the data of another 50,000 European companies should be available to asset managers, including that of small caps and larger non-listed firms. Data flows are likely to be bolstered by the passage of legislation in Germany – and later across Europe – that will require companies to enter into supply-chain contracts only with companies that meet minimum sustainability standards.

The new influx of data is going to be crucial in the next decade or so as trillions of dollars are expected to flow into ESG funds from the sustainability-minded beneficiaries of the much-discussed intergenerational transfer of wealth. When that happens, asset managers will want their datasets and systems in place to capture as much of the capital acquired by the millennial heirs to today’s millionaires and billionaires.

“Millennials will say let’s do it, let’s save the planet, let’s invest more sustainably,” Kirsch says. “There will always be those who will say I just want to maximise my financial return, but overall, if we just look at it mathematically, we will see a big change in the next 10-15 years.”

END_OF_DOCUMENT_TOKEN_TO_BE_REPLACED 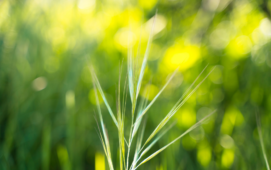 Institutional Shareholder Services’ (ISS) has launched a suite of nature- and natural resources-linked products as biodiversity protection and risk mitigation rise in prominence on among investor concerns. ISS ESG’s Biodiversity Impact Assessment Tool and the latest addition to its ESG indices, the Freshwater Index Series, are intended to give financial institutions better visibility into the...