Britain’s Innovative Aim to be a Leader in Digital Securities, Not Just Crypto 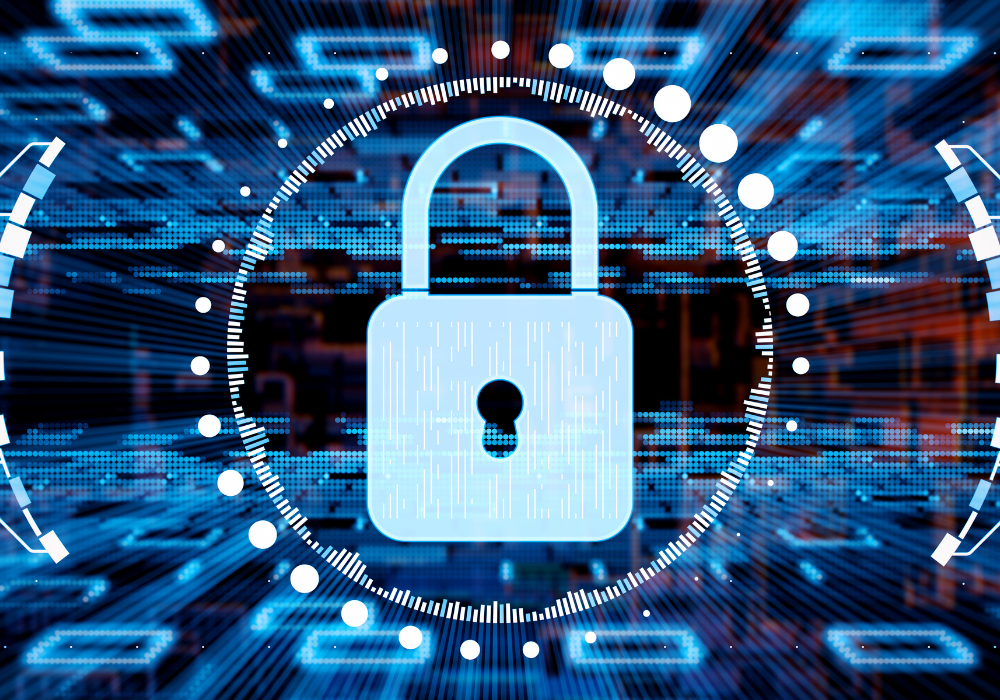 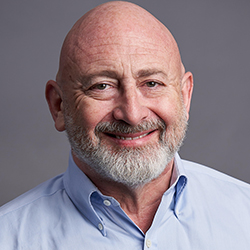 The British government announced last month the UK’s intention to become a global hub for cryptocurrency by seizing on what it sees as a historic opportunity. A senior civil servant said it means an intention to ‘learn quickly’ and ‘harness the potential of blockchain’.

As John Glenn, Economic Secretary to the Treasury, said in a recent speech, “If we commit now, if we act now, we can lead the way.”

The scope of this ambition includes, but is not confined to, crypto. Rather, it represents an opportunity to harness distributed ledger technology (“DLT”) – the core technology that enables the creation of cryptoassets – to build better financial markets. I believe that a crucial element has been absent from the national public conversation since the announcement – how fixed income markets are an important part of this.

In that speech Glenn said, “Could the UK one day issue a debt instrument using DLT? I don’t yet know the answer… but let’s find out.” We strongly believe the answer to this question – is yes.  The issuance of bonds has long been a tedious, manual process.

With a syndicated bond, underwriters such as investment banks must manage a debt offering, collaborating and deciding on the commercial terms and collateral assignments most appropriately tailored to their client’s profile, as well as macro/micro-economic considerations. An undertaking that should be – and often is expected to be – efficient and streamlined, has not meaningfully evolved in decades, and is one still heavily burdened by process-driven tasks. This operation can take days, sometimes even weeks – unacceptable in today’s instant economy.

One of the main promises of using distributed ledger is the ability to simplify this process. Complexity can be minimized as fixed income and even derivative products are created in a single and secure environment complete with digital confirmation and signature. There’s no need for a complicated, multi-step process – information can be shared simultaneously and securely across parties.

The advantages of digitization go beyond the issuance process and extend to the entire lifecycle of a bond. Using distributed ledger technology, it is now possible to accurately represent the security legally and commercially, and conduct efficient lifecycle management through smart contracts. Many of the largest financial institutions in the world have backed projects that use distributed ledger technology. For example, JPMorgan’s Repo Blockchain Network trades more than $1 billion dollars per day using smart contracts and a digitized version of the US Dollar, and is synchronized across multiple network participants – including Goldman Sachs and BNY.

There are, nevertheless, valid concerns around the “green” aspect of distributed ledger, but the Corda blockchain – that agora leverages for its platform – offers a low carbon way to conduct financial transactions. Corda’s notary service and validation protocols allow it to be orders of magnitude less energy-hungry than its public blockchain counterparts, both for proof-of-work and proof-of-stake blockchains. In a world of eco-conscious individuals and companies, a transition to more efficient markets cannot be enabled through polluting technologies.  The world’s largest banks and issuers are conscious of this, and are looking for ways forward that combine their vision for more efficient markets with their need to become more sustainable.

This is no longer hypothetical technology. A number of firms have run proof of concept projects, working alongside major investment banks and sovereign issuers. Whether or not Britain moves forward, this year will see digital bonds move steadily into the mainstream, and soon we believe they will be standard operating procedure.

The government set out its ambition. Now it will need to work together with all parts of the ecosystem – financial institutions, fintechs, analysts and academics – to bring these visions to life. The reward will be a Britain that truly leads the world in blockchain and distributed ledger technology innovation, attracting investment and praise from all corners.