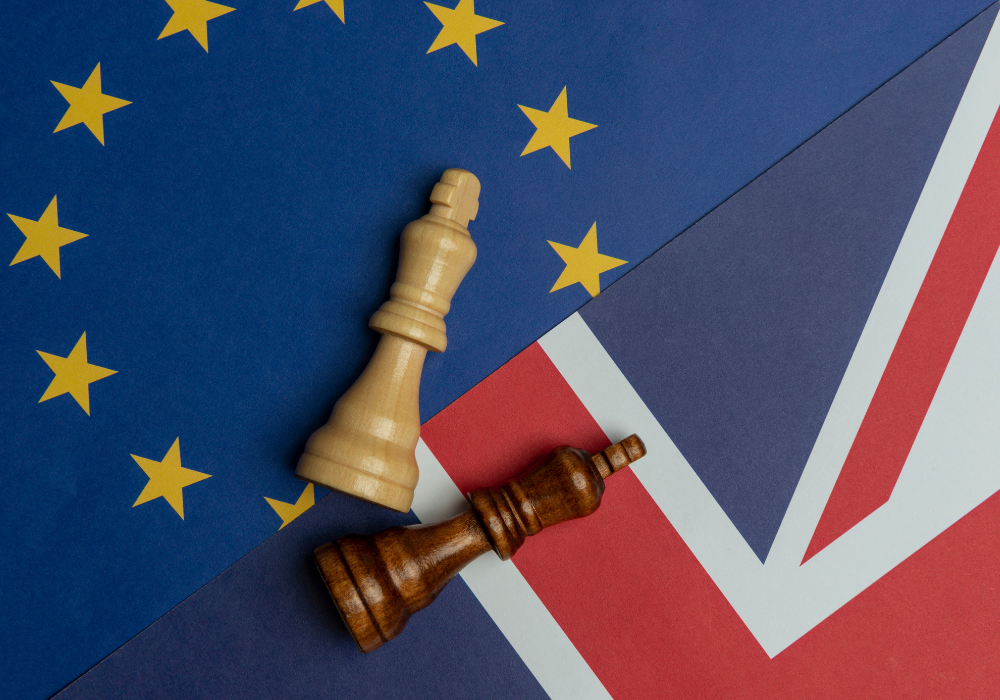 The UK has finally left the European Union. A trade deal was wrung out at the eleventh hour, allowing the two sides to trade with zero tariffs and quotas, but the financial services industry has been left hanging – with talk of an MoU around the regulation of financial services being reached only by March at the earliest.

UK financial services firms no longer have passporting rights to the EU, meaning that they will eventually have to (in theory at least) comply with the different regulatory requirements of each European country in which they operate, if they wish to continue trading, adding immense complexity and inevitable cost. A shortcut would be equivalence – but it’s not that simple.

In November 2020, UK chancellor Rishi Sunak promised that the UK would grant equivalence from January 1, 2021 to EEA-based financial services in areas including credit ratings agencies and derivatives trading. But the EU has been far more reticent, so far only agreeing only to time limited equivalence decisions for derivatives clearing and settling Irish securities. A broader equivalence decision has not been formally negotiated and does not form part of the official UK-EU Trade and Cooperation Agreement (TCA) as it currently stands. In fact, the EU document specifically states that: “the Agreement does not cover any decisions relating to equivalences for financial services.”

Although a Temporary Permissions Regime has been implemented by the UK to support European firms operating in the UK, the FCA warned on December 31 that: “The extent to which UK firms can continue to provide services to customers in the EEA depends on local law and local regulators’ expectations.”

UK Prime Minister Boris Johnson himself admitted to The Telegraph on December 26 that the deal “perhaps does not go as far as we would like” in the field of financial services, and the current situation leaves everything very much up in the air. Urgent talks to reach a rapid EU financial services agreement are due to start this week, led by City Minister John Glen and senior Treasury civil servant Katharine Braddick, with an MoU roughly pencilled in for March. But many industry participants are less than optimistic about the prospects for a quick decision on regulatory equivalence from Brussels.

Volker Lainer, VP of Product Management and Regulatory Affairs at GoldenSource, warns that the fundamentally different approaches to regulating finance taken by the FCA and Esma means that we could see divergence in the near future on a host of different market rules and requirements.

“It’s fair to say most people in 2020 wanted to see the back of the UK-EU negotiation talks almost as much as an end to the pandemic. For those in the financial services industry, though, the failure to agree equivalence will carry on having an important impact on their day-to-day activity for some time going forward,” he says. “While some key elements of financial market structure have been agreed – for now – the different approach of the FCA and ESMA to market rules and regulations may result in divergence in the near future. As a result, firms operating in both jurisdictions will need to have better data segregation to respond to the split regulatory reporting. The recovery from 2020 will be tricky enough and market participants can’t rely on any agreement in early 2021 to resolve the issues stemming from this.”

Firms hoping for an early agreement on equivalence in 2021, therefore, may be in for a shock.

END_OF_DOCUMENT_TOKEN_TO_BE_REPLACED 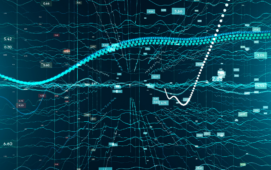