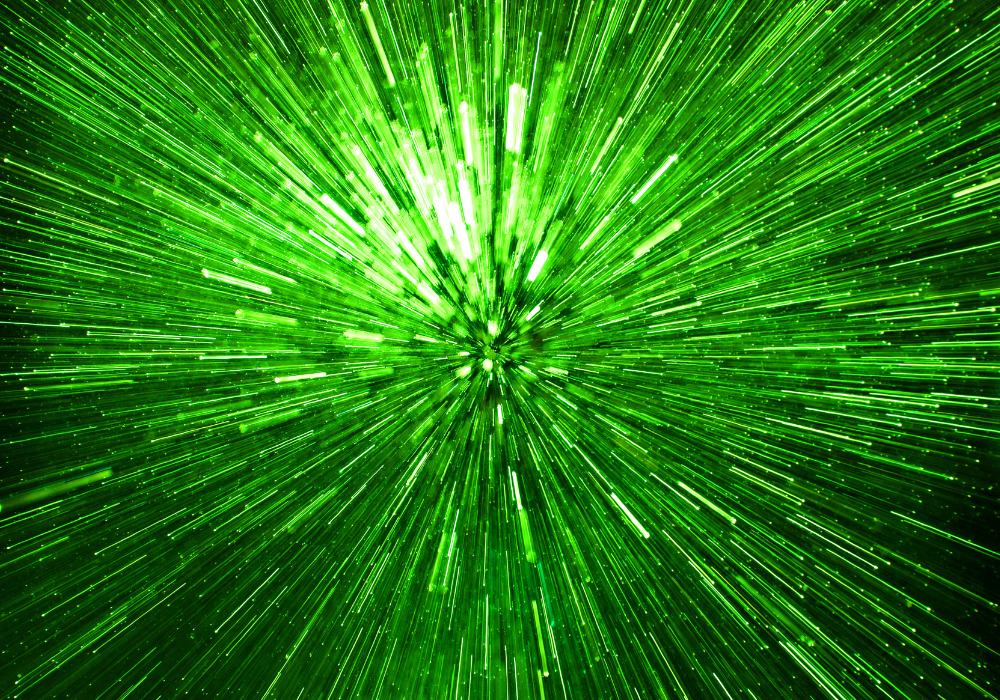 Bloomberg has expanded its coverage of corporate carbon emissions using a new estimates model that is providing greenhouse gas datasets on about 40,000 more companies.

The expansion of companies under its gaze has been made possible by the creation of an industry-implied assessment model, which provides estimates where reported emissions data is absent and where Bloomberg’s machine-learning estimates tool can’t be used due to a lack of data. The new model fills the data gaps by considering data reported by peers within the same industry sector.

“The insufficiency and inconsistency of reported data is challenging to our customers,” Caroline Ward, Head of ESG Enterprise Data Content at Bloomberg, told ESG Insight. “We’re always taking customer feedback and using that as the foundation for our product development focus, and so continuously expanding our carbon emissions coverage is a key priority.”

The industry-implied model is underpinned by Bloomberg’s huge repository of financial data, which enables its ESG division to arrive at a median carbon intensity score for each sector. Underlying each estimate is a ratio of total emissions over revenue per fiscal year. The emissions part of the equation is derived from the data of companies that do report relevant sustainability performance. To define the right sector, Bloomberg follows its industry classification system, BICS, which  break down sectors to a level of granularity that helps to more reliably and consistently group companies.

“That really gives us a strong framework,” said Ward. “Along with corporate structure data, it means that when companies fail to report revenue or industry classification data, we’re able to apply the parent company’s estimates to its issuing subsidiaries.”

The new model is part of Bloomberg’s three-tier waterfall logic for providing carbon emission datasets that ranges “from where we have the least coverage to the most coverage – where we think the data would be most valuable to least valuable but still providing coverage in that area,” Ward added.

The least amount of data refers to company reported data, the next tier encompasses Bloomberg’s machine-learning smart model, and when there is not enough data available to apply these machine-learning techniques, the waterfall automatically reverts to Bloomberg’s new industry-implied model covering the full 100,000 companies. “With our waterfall logic, we can frequently provide three different carbon metrics on a given company, their self-reported number, their smart estimate and their implied-industry estimate, which helps to give multiple benchmarks about a company’s emissions,” Ward said.

The paucity of reported data in some sectors is frequently cited as a key challenge to good ESG data management. In a survey of leading data and tech industry figures that subscribed to A-Team ESG Insight’s “Approaches to ESG Data for Analytics” webinar last month, an overwhelming majority said data scarcity was the biggest hurdle to developing their ESG strategies.

Data companies use a variety of models to generate estimates and proxies that can fill those gaps. That’s been lent greater importance amid a recent backlash against ESG investing, which has focused largely on the challenges of finding the right data to generate accurate ratings and scores.

Estimates generated by Bloomberg’s new industry-implied model are packaged with data assurances in the form of reliability scores based on Partnership for Carbon Accounting Financials (PCAF) so investors can understand the quality of the underlying datapoint. Ward said this helps add a level of transparency to the data that is comforting to clients.

“Customers want us to come to some market consensus around a lot of this… and having that color from a third party is adding to that guidance,” she said.

Bloomberg seeks to further engender confidence in its ESG products by investigating reported data that looks too good to be true.

“There’s a level of acceptance that what is being reported is accurate, but we also conduct a due diligence process – our data team spends a lot of time reviewing company-reported information for accuracy,” said Ward. Bloomberg offers “completeness, identifying areas where we feel like the numbers may be off and then researching that and going back to the companies”.

The industry-implied model has the flexibility to be applied to other ESG factors and Ward said Bloomberg is looking at how it can bring more transparency to corporate sustainability.

“We’re absolutely thinking about a similar quantitative approach, developing smart models and comprehensive estimates in a few other areas,” she said.

END_OF_DOCUMENT_TOKEN_TO_BE_REPLACED 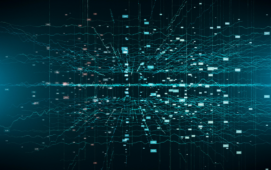 Data Methodology Harmonisation may be no Panacea, Expert Warns

Volker Lainer raised eyebrows when he told the recent A-Team ESG Data and Tech Summit London that he saw a role for multiple methodologies used to calculate sustainability ratings and collate datasets. The Head of Data Connections, ESG and Regulatory Affairs at enterprise data management firm GoldenSource even went as far as saying that a...