AML Penalties Increase in APAC as Regulators Rev their Engines 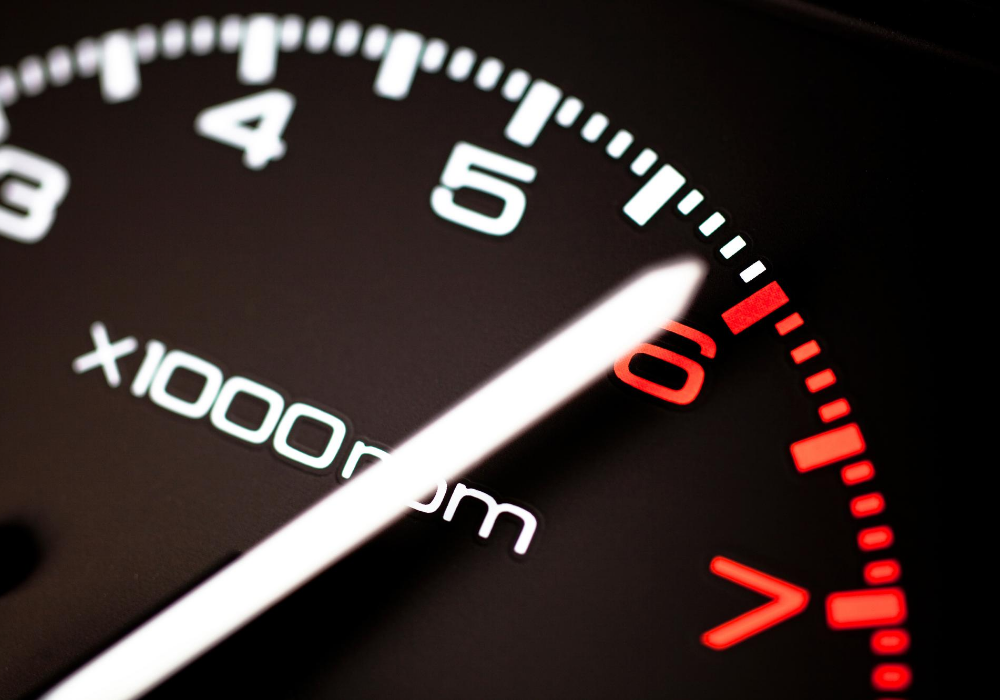 By the end of July 2020, AML, KYC and sanctions fines for global financial institutions reached $5.6 billion, according to the latest findings from client lifecycle management specialist Fenergo. Notably however, although overall penalties were actually down by a third compared to the same period last year, fines issued by APAC regulators related to AML and KYC violations have shot up dramatically – from $3.5 million to almost $4 billion.

Much of this was down to regulators in Malaysia, who issued two of the highest value enforcement actions in 2020 thus far. The regulator reached a settlement with a major US-headquartered global bank that included a $2.5 billion penalty and the guaranteed return of $1.4 billion in assets, based on its role in the theft of billions of dollars from a Malaysian government fund, also known as the 1Malaysia Development Berhad (1MBD) scandal.

But it’s not just in Malaysia. In total, regulators operating in APAC (including China, Hong Kong, Singapore, Malaysia, Taiwan, India and Pakistan) issued fines of almost $4 billion: including substantial increases in Pakistan (which saw an 845% rise compared to 2019 mid-year), Hong Kong (+223%) and Taiwan (+116%). This intensified crackdown comes as the result of increased enforcement actions in response to recent Financial Action Taskforce (FATF) criticisms and concerns highlighted in mutual evaluation reports. Pakistan, in particular, is under increased scrutiny by FATF for having demonstrated strategic deficiencies in its AML/CTF regime, hence the soaring regulatory stringency.

Financial institutions in the US, Sweden, Germany and Israel were also hit hard – three Swedish banks were fined $536 million collectively for lacking sufficient AML governance and controls in the Baltic states, while US authorities including the DoJ, the Federal Reserve and the New York State Department of Financial Services (NYDFS) levied fines of over $900 million against an Israeli bank for tax evasion and money laundering after discovering the bank had concealed more than $7.6 billion in Swiss and Israeli bank accounts. The Israeli bank was also fined by the DoJ for its role in a money laundering conspiracy surrounding the Fédération Internationale de Football Association (FIFA). In addition, a fine of $150 million was issued by the NYDFS to a well-known German bank for its links to the late financier, Jeffrey Epstein.

“While we are seeing a 30% reduction in the value of fines issued to date compared to the same analysis period last year, it is likely that the total enforcement actions issued in 2020 will be on par with, if not surpass, the 2019 total of almost $8.4 billion,” predicts Rachel Woolley, Global Director of Financial Crime at Fenergo. “Although regulatory and supervisory activity may have been impacted by COVID-19, global regulators have reinforced the importance of vigilance and reporting of suspicious activity to ensure the detection and prevention of financial crime throughout the pandemic.”

As financial institutions continue to face operational challenges in the months ahead, they could also struggle to stay on top of other fraudulent activity brought on by COVID-related initiatives, such as the US Paycheck Protection Program (PPP) loan program, which Fenergo suggests may also result in further enforcement actions later in the year and on into 2021.

“The current pandemic has created a raft of new challenges for financial institutions on a digitalization level and yet our fines analysis is proof that the ball can’t be dropped when it comes to compliance,” stresses Fenergo CEO Marc Murphy. “Regulators and government agencies globally are actively encouraging financial institutions to leverage technology that automates and streamlines KYC and AML compliance processes while improving customer experience. A solid digital-first strategy will better equip financial institutions to detect and prevent financial crime and deliver enhanced, digital customer experiences. Those that get it right will reduce the risk of being fined and emerge from the current crisis more resilient overall.”

END_OF_DOCUMENT_TOKEN_TO_BE_REPLACED 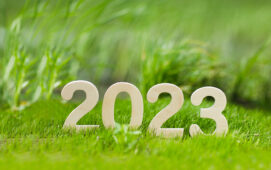