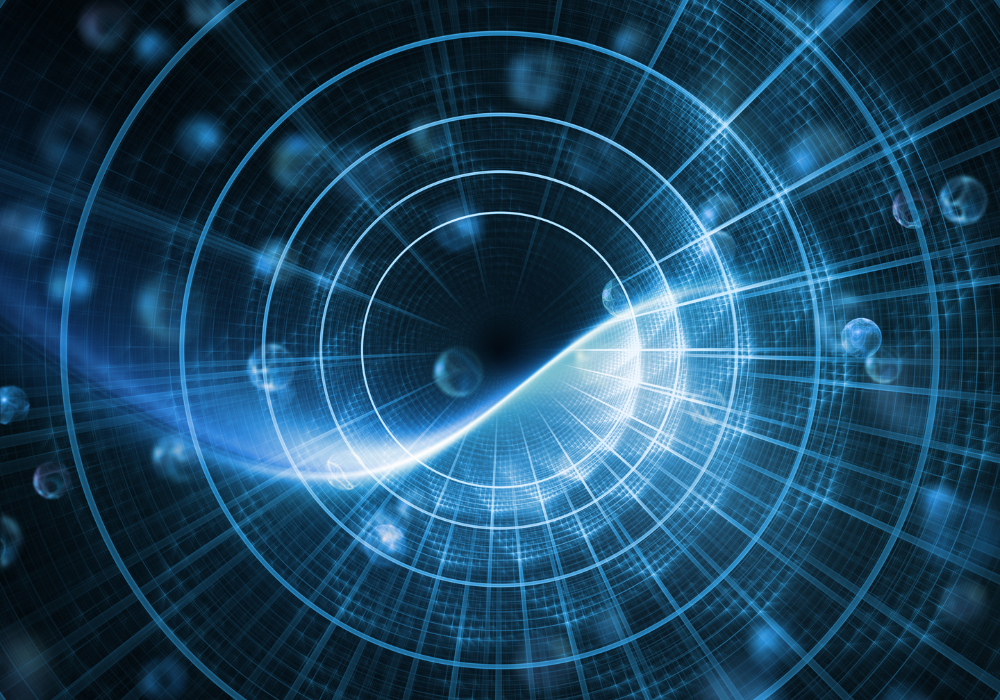 Charting the digitalisation of the financial industry is the beating heart of what we do at A-Team Group. And we are delighted and proud to have had the opportunity to take our messaging further, for the first time co-producing a special supplement on the Future of Finance in a major British national newspaper.

The “Future of Finance” supplement in the July 8 edition of the Sunday Times was published by A-Team Group in conjunction with Raconteur, the online business magazine. You can read it here.

Read The Sunday Times Special Report on Finance here
The special lift-out takes a deep look into the latest trends and challenges facing financial institutions as the FinTech sector continues to disrupt it.

The lead article considers one of the most pressing questions facing financial services in this period of digital upheaval: What impact is FinTech having on the UK’s banks?

A sense of existential panic accompanied dire warnings almost a decade ago that the banking industry as we knew it was under threat from start-ups harnessing data and the internet. But lenders appear to have settled into the new digital environment and many are even thriving in it, the report stated.

Not only have some challenger banks fared less well than anticipated, but the banking behemoths have maintained their prominence as key channels for financing everything from personal loans to multi-billion-dollar infrastructure projects.

They have done so not in spite of FinTech, but because of it. Many high-street and investment banks have taken on the startups in their own game. They’ve launched online banking apps and digitised their investment, risk and other processes. Some have even acquired and incorporated a number of those early challengers into their own business models.

The discussions in the supplement all come amid a backdrop of rising global inflation, the impacts of which are being felt acutely in the UK, where the consumer price index had risen to 121.8 in June, jumping 9.4 per cent over the previous year. That’s the biggest monthly leap in four decades and among the highest in the developed world.

It’s a challenge that financial institutions are having to navigate as well as consumers, particularly the neobanks, as rising prices and interest rates place obstacles in their path to expanding market share.

But it’s not just economic challenges that the sector faces. The climate crisis is also playing on the financial industry with regulators and clients demanding more consideration of sustainability factors in their decision making. Political and environmental campaigners are pinning much of their hopes on financial institutions to find the capital that will fund the transition to a net-zero future.

In a key article written by A-Team Group Chief Executive Officer Angela Wilbraham and Chief Content Officer and President Andrew Delaney, sustainable finance –codified within the environment, social and governance (ESG) project – was singled out as a major growth pole in the regulatory outlook for the coming years.

RegTech companies are already putting in place the infrastructure and establishing the data feeds that can help financial institutions and their clients comply with the rules that are expected to be introduced soon.

Many of the same providers are also enabling their clients to meet other “re-fits” to established regulations, such at those governing trade and transaction reporting, the article stated.

There’s so much more covered in the supplement, too. From an examination of how much life is left in traditional banking practices to forecasts for the future, including within the context of disruptive technologies like cryptocurrencies, blockchain and artificial intelligence.

With huge changes on the horizon for the financial industry, and technology companies already helping to address them, A-Team and Raconteur have distilled the fundamental processes driving this transformation – and the impact it will have – into a single  comprehensive document.

Don’t forget to get access to the special report here.

END_OF_DOCUMENT_TOKEN_TO_BE_REPLACED 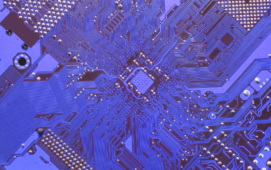