A Global Turning Point for Sanctions and Compliance 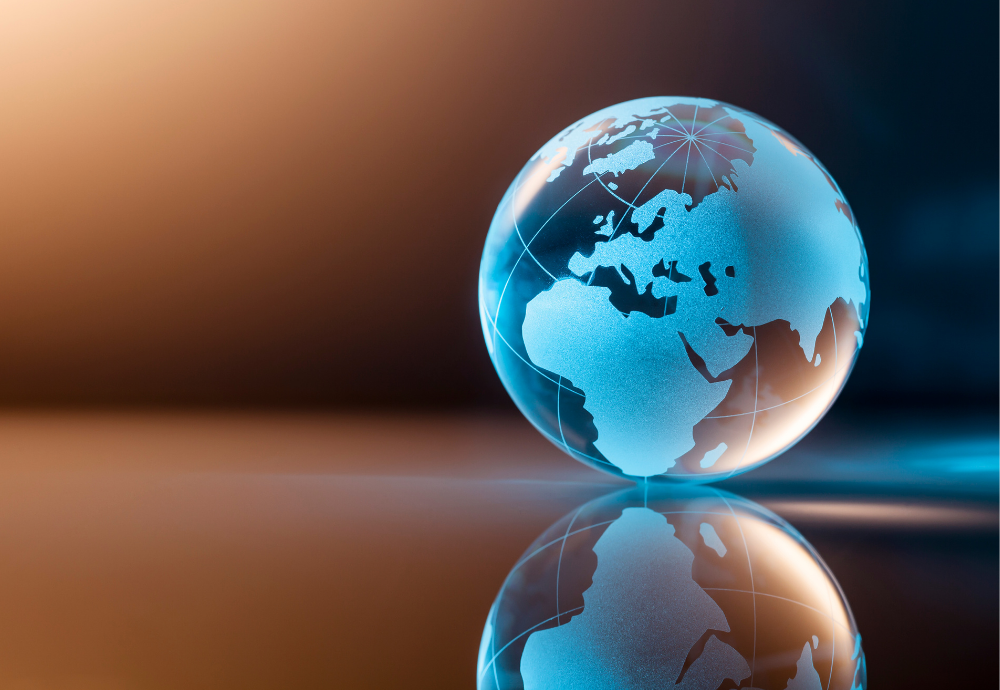 The digital assets community is rallying around Ukraine in its moment of need. The humanitarian crisis there is personal and direct given Ukraine is a global leader in blockchain engineering talent. During a digital assets conference I attended last month in San Francisco, many entrepreneurs told stories about how they have shifted attention to the safety of their Ukrainian teammates and their families since the Russian invasion.

Global compliance teams are dealing with sanctions against Russia that are broad and deep, unlike anything we’ve seen in past decades. Other large-scale sanctions, such as those against Iran over its nuclear program or against Venezuela in the wake of elections fraud, did not involve the same scope of world players or include sanctioned entities that were as significant in global trade and commerce.

And these sanctions are more coordinated. U.S. and European governments are in lockstep in the severity and timing their announcements. Sanctions are being added, seemingly week-by-week, since the invasion began.

In addition to these sanctions, traditional financial and digital assets companies are simultaneously planning for new, and uncertain, government regulations. This is a time of intense regulatory adjustment worldwide.

In the U.S., both the Securities and Exchange Commission and the Commodity Futures Trading Commission have voiced interest in increasing their oversight of cryptocurrencies. Congress has held several hearings and prominent politicians have proposed new legislation about custody, clarifying regulatory responsibilities, and anti-money laundering rules. And with the White House’s Executive Order on digital assets, many more government agencies have been formally asked to publicly express their views during the next six months .

As a result, compliance teams are stretched thin. In our discussions with these professionals in the financial industry, they tell us that they’re putting out fires, responding to Russia sanctions, while helping grow their businesses by innovating in digital assets while anticipating new regulations. With each new round of sanctions, there are new tests to run, new scenarios to map out, and new practices and procedures to be established, tested and backed up.

We will likely think of the Ukraine war in the same way we look at the pre-and-post-financial crisis of 2007-2008 or the pre- and post-COVID worlds. This promises to be a defining moment that changes our perceptions and forever alters how we plan for the future.

Traditionally, financial regulations lag financial innovation by months or years. That’s not a bad thing. It takes time for regulators to study issues, find out what works, gauge the impact of the rules they are considering, and move forward. The rapid growth of digital assets in conjunction with the ease of investing means that regulators are intensely keen to limit downside, just as the White House Executive Order said. That means industry players need to act now to set good standards, so they are not caught on the back foot as regulators set new guidelines.

A Formative Moment for Tech Adoption

As with many wars, the combat in Ukraine will likely last longer than anticipated. So too will the litany of sanctions that are building against Russia. And as with other wars, the economic impact will linger.

This all means many financial players will be making larger investments into their compliance tech stack. Those that do will be better positioned to respond to the years ahead as world governments develop and finalize additional cryptocurrency regulation and as the sanctions against Russia evolve. A thoughtful, well-structured compliance program supported by the right technology is a business advantage to get through this perfect storm.

If we make the right decisions during this formative period our markets will be stronger for it.

END_OF_DOCUMENT_TOKEN_TO_BE_REPLACED 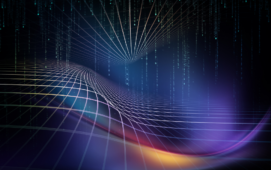 By Kenan Maciel, Director of Strategy, Lab49. The Covid-19 pandemic instigated significant shocks to firms across capital markets. As a result, the need for technology platforms enabling efficient trading experiences skyrocketed. What’s more, the volatile start to this year has simply reaffirmed this notion for organizations operating in the sector. As traders seek how best...