Blockchain in the Fund management and Audit Industries: Could it Restore Trust? 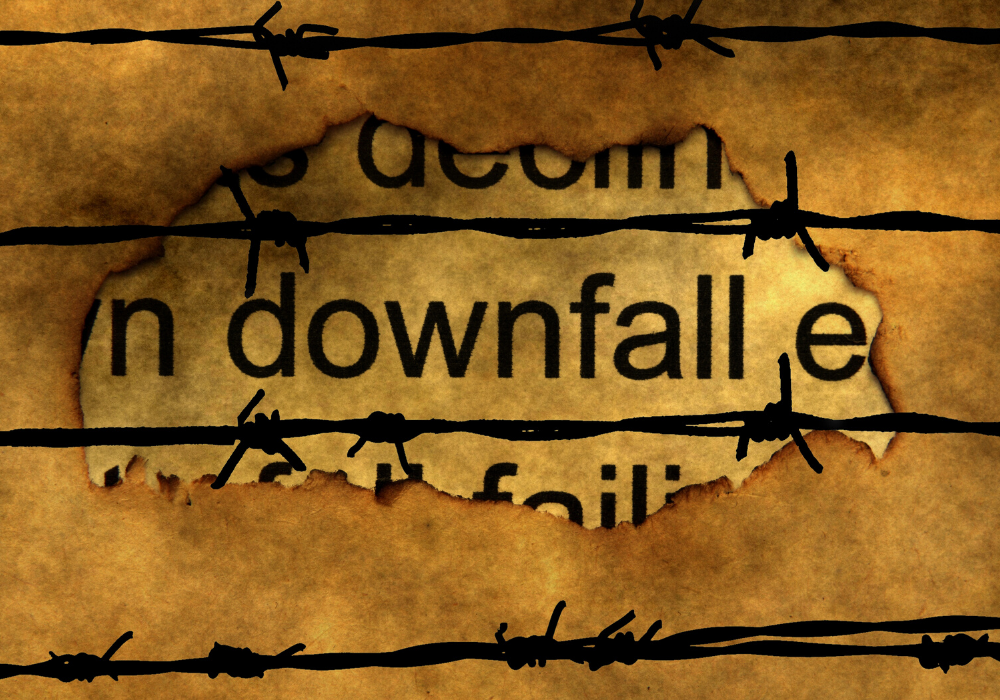 By Nish Kotecha, Chairman and Co-founder of Finboot, and Bryan Foss, Independent Director and Visiting Professor at Bristol Business School.

Not too long ago, Neil Woodford was still regularly heralded as a “superstar” manager and the “Oracle of Oxford”. How different the story is today.

In mid-October, Neil Woodford announced that his Woodford Investment Management business, set up in 2014 to much fanfare, would be shutting up shop. This followed a highly tumultuous period for the firm, which culminated in Link Fund Solutions, administrator of the Equity Income Fund, taking the decision to wind the shuttered fund down, followed shortly by the resignation of Woodford himself from his other two funds, Woodford Patient Capital Trust and Woodford Income Focus.

The reasons behind Woodford’s downfall have been widely covered, but can largely be attributed to the fact that, in reality, the Equity Income Fund did not do what it said it would, and Woodford ran it essentially unchecked. If investors had been fully aware of the investments being made into unlisted and illiquid stocks, would they have kept their money in?

There can be no doubt that it’s in investors’ best interests that information is readily available so that timely decisions can be taken; dissemination of this information should not be left to the whim of the fund manager who relies on investor trust.

Ultimately, trust requires transparency to validate integrity. Adopting a technology such as blockchain into the reporting and audit framework of a public fund could provide a new, more robust approach to transparency to prevent investors from being caught in a Woodford-esque situation.

For instance, an investor-facing blockchain could be programmed to release updates on a fund’s portfolio at regular intervals without the need for further approvals from the fund manager. The constant release of data in a predefined format would provide evidence of the fund’s status, forcing the manager to operate within the automated reporting schedules and ensure that the fund’s share price is a fair reflection of its valuation.

In a similar way, adopting blockchain in audit and assurance reporting could potentially help to prevent accounting scandals, such as the one seen at Patisserie Valerie earlier this year. Had blockchain been used to underpin the company’s accounting framework, it’s likely that the thousands of fraudulent entries would never have been approved by the distributed ledger technology. The time-stamped links of blocks could reveal any tampering to the recorded transactions, in addition to providing immediate insight into the performance of the company at any given time.

It is the presence of more validated, immutable information that will generate trust in the fund management and audit industries. The choice between investing in public market funds and private market funds should be left to the investor, and public fund managers should be prevented from changing their reporting framework just because it suits them at any given time. Likewise, listed companies should adhere to a fully transparent corporate reporting process that is not susceptible to distortion or interference. In both cases, there is a clear argument for an automated blockchain that can act as a “single source of truth” for the benefit of investors, on whose trust the share price of listed entities partially depends.

END_OF_DOCUMENT_TOKEN_TO_BE_REPLACED 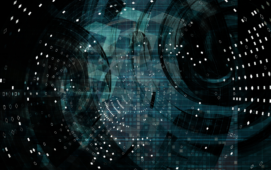