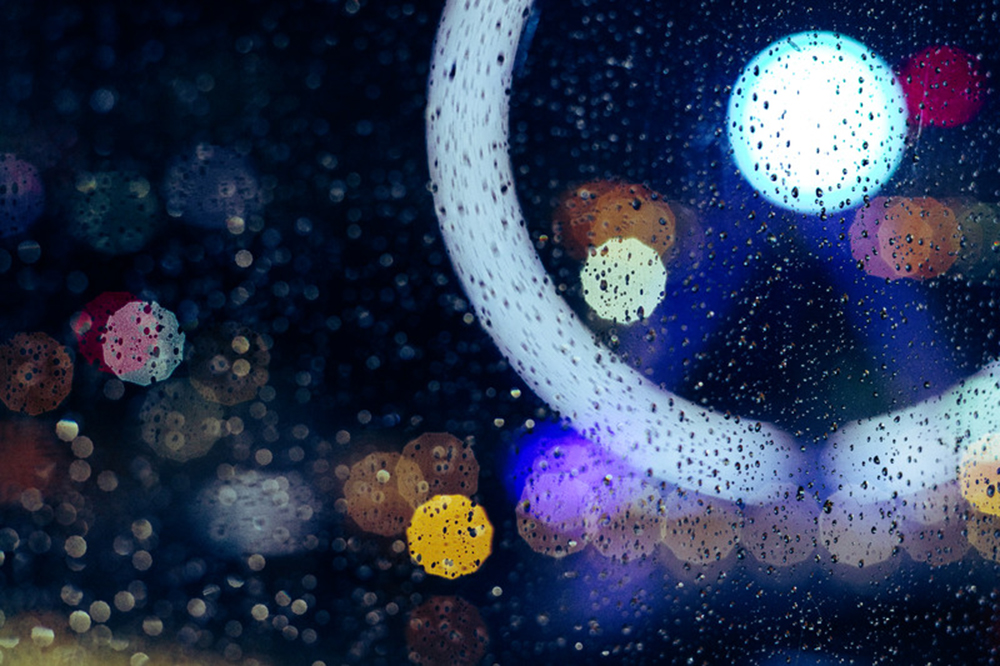 BidFX, a cloud-based provider of FX trading solutions, has added four State Street FX algo strategies to its platform, bringing the total number of algo providers it hosts to 20. It is also adding FX options liquidity providers to the platform and recently released an FX algo wheel.

While market volatility caused by the coronavirus pandemic drove an increase in FX algo volumes earlier this year, BidFX expects a further uptick in 2021. John McGrath, chief revenue officer at BidFX, says the company is experiencing rising demand for FX algos not only from hedge funds that were quick to pick up on the technology, but also more recently from asset managers that are becoming more comfortable with it.

He adds: “Over the past few years there has been growth in the use of FX algos, but there was a surge in March and April of this year w.hen clients facing high volatility used bank algos directly and left orders with them. We expect this to continue into 2021.”

BidFX started out in an incubator at TradingScreen and first saw the light as part of TradingScreen’s OEMS platform, Tradesmart. In January 2017, BidFX was spun off from TradingScreen into its own entity, while remaining available in the Tradesmart multi-asset solution. It is now a wholly owned subsidiary of Singapore Exchange (SGX), which is emerging as a pioneer of cloud-based trading and data delivery.

BidFX began to attract bank providers of FX algos in 2016, and following its establishment in 2017, with existing clients behind it, pushed ahead with the aim of taking a technology lead in the space. It has since built a community of 20 FX algo providers on its agnostic platform including BAM, Barclays, BNP Paribas, CA-CIB, Citi, Credit Suisse, Deutsche, Fastmatch, Goldman Sachs, HSBC, Jefferies, JPMorgan, Morgan Stanley, Natwest, Nomura, Standard Chartered Bank, State Street, Societe Generale, UBS, and XTX.

The company also offers an algo wheel, technology that has previously been more familiar in equities and futures, but is gaining a good response where it makes sense for client workflows. It has added eight FX options liquidity providers to its platform with more to be announced in coming months. Automation allows underlying clients to link OMS systems to the BidFX algo platform without opening a user interface.

Considering plans for 2021, McGrath comments: “We will continue to be the algo destination of choice and, as FX expands in the real money investment space, we will help buy-side firms manage and develop more sophisticated workflows. We will also continue to add more liquidity providers to our platform.”

END_OF_DOCUMENT_TOKEN_TO_BE_REPLACED 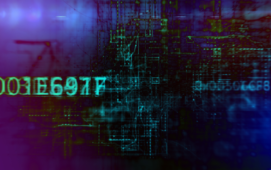