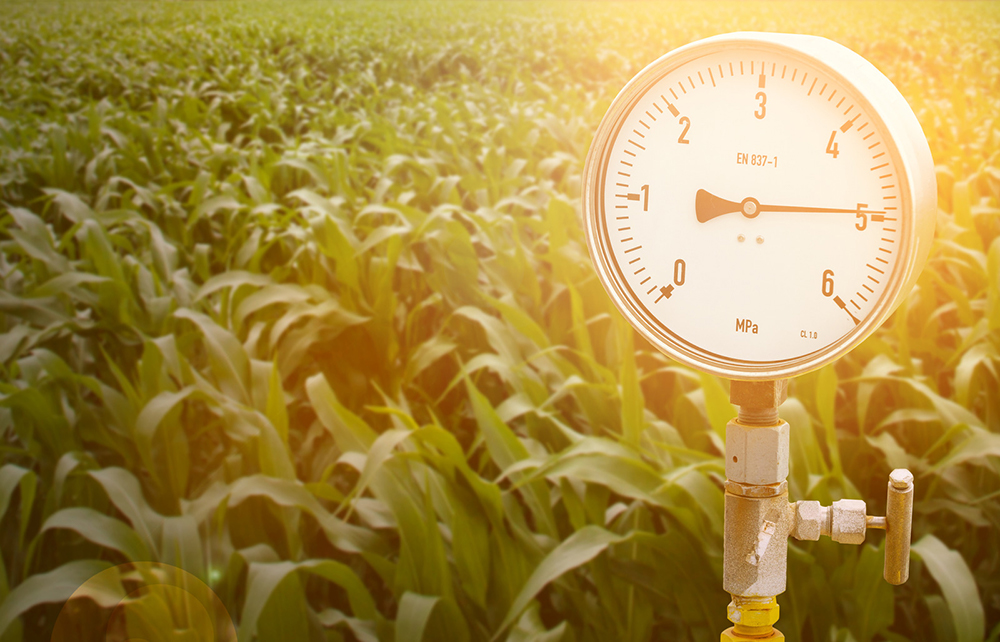 Increased regulatory pressure has raised the bar for both sell-side brokers and investment managers. In Europe, MiFID II increased responsibility on sell-side firms, with the directive ratcheting up the prevention, detection and containment of algorithms that might behave in an unintended manner and contribute to disorderly trading conditions.

Woven through all of this are the many regulatory challenges that the execution desk faces, with algo performance striking at the heart of the impact of the market structure changes wrought by MIFID II and other regulations.

We recently surveyed 15 sell-side executives involved in algo trading to establish the effects of these changes as part of our recent whitepaper, Delivering Algo Performance through Enhanced Market Simulation.

According to the survey results, MiFID II’s RTS 6 is viewed as a significant challenge, cited by 36% of respondents. RTS 6 specifies the organisational requirements of investment firms engaged in algorithmic trading, including the testing of algos, the presence of risk and controls, as well as governance processes, and controls and monitoring to prevent algo tools from disrupting orderly markets. The unbundling of research and execution (9%) and the implementation of trade surveillance (9%) were viewed as important regulatory challenges.

Many respondents cited other challenges posed by the new regulatory landscape, among them:

Although these challenges may have had their origins in regulatory changes in both the EU and the US, the business impacts have been enormous.

For example, MiFID II has completely changed the market’s approaches to algorithmic trading as a result of the new algo testing requirements, more rigorous best execution rules and transparency requirements, and the emergence of the algo wheel. In this environment, sell-side firms are seeking to be more competitively nimble through new algorithms. However, these same regulations can make the launch or re-tuning of algorithms more operationally challenging than in the past.

A new approach to algo testing

While the sell-side has a regulatory responsibility to properly test its algorithms, there is also a business case in providing innovative tools to measure performance transparency on behalf of the buy-side, enabling it to meet internal compliance guidelines.

Agent-based simulation allows banks to offer more transparency to clients and regulators. Using simulation, they can demonstrate to regulators that they have tested their algos in a broad range of environments and prove that their algos won’t contribute towards disorderly market conditions.

Like an ‘algo-gym’, agent-based simulations can help ensure execution algorithms are ready to be deployed in as wide a range of potential futures as possible. Rather than training algos by looking purely at the ‘surface’ data – the ‘real’ historical data produced by exchanges and other trading venues – agent-based simulations can re-create the data-generating process, producing synthetic market data that is indistinguishable from a given real-world time series.

END_OF_DOCUMENT_TOKEN_TO_BE_REPLACED 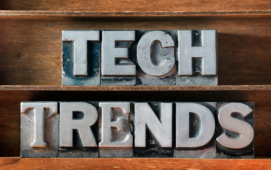