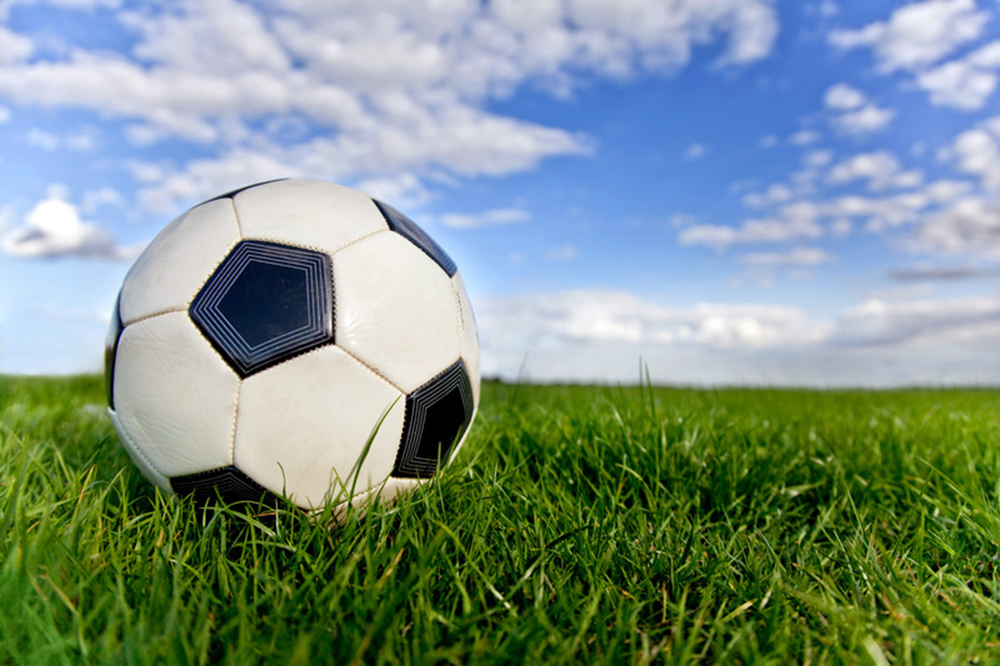 By Kerril Burke, CEO of Meritsoft (a Cognizant company).

Football is by no means the only industry where the word ‘penalties’ puts fear and panic into those involved. As football players prepare for the difficulties that penalty shootouts throw up in the latter stages of the UEFA Champions League, the banking sector also finds itself busy gearing up for penalties. However, banks will be preparing for a different kind of penalty that falls under the upcoming Central Securities Depositary Regulation. Or at least they should be.

More commonly known as CSDR, this most convoluted of regulations will, as of next year, require European security depositories to impose penalties, in the form of financial fines, on institutions failing to complete transactions on the Contractual Settlement Date. The catch is that these penalties will be awarded to the other side of the transaction. So instead of having a formal agreement between the buyer and seller, there will now be a legal obligation for one side to pay a penalty fee while the other side receives cash if the trade fails to settle on time.

The problem is that there could, of course, be any number of factors as to why a trade fails to settle, and thus many opportunities for participants to incur penalties. It may be something fairly straightforward, such as one side failing to instruct an order to be placed at a certain time. It could be something far more alarming, such as the buyer of the security not having enough cash to complete the transaction. Conversely, and this is the major headache facing banks, the seller may not actually have the security to sell at all. Or, more likely, may not have enough of the security to fulfil the full delivery obligation and hence fail to deliver the full amount unless a partial settlement is agreed.

However, we all know that in many cases the member of the central securities depository (CSD) receiving the charge may be acting not on its own behalf, but on behalf of their customer. In this situation the question then becomes, who should pay the penalty? Should the CSD member be required to pay the penalty even though the penalty arose due to an issue caused by the end customer? To make things more complicated, who should receive the penalty when a credit is received? Even if a firm accepts charges and therefore accepts credits, the question then becomes can it do so due to client money and other similar regimes? A penalty shootout in the World Cup final looks like a walk in the park in comparison.

CSDR is even more concerning for banks when you realise that penalties are just one part of this muddling new regulation. Market participants have another hurdle to jump over in the form of mandatory buy-ins. This is where the buyer of securities will be obliged to buy-in their counterpart according to the rules. Crucially, these will not go through security depositories, but instead be direct obligations between the trading counterparts. Therefore, any situation where a counterparty can’t deliver on the trade it has promised starts to unravel the inherent challenges of CSDR.

There is a heightened importance of counterparties doing one calculation based on a joint market view. There is just one issue; there are more than just a few participants playing their part in activities regulated under CSDR. From investment managers looking for profitability and prime brokers making stock-borrowing changes, to middle-office bank client interactions, there are so many different parties involved in the settlement process. And this is where problems will start to occur. After all, one firm’s penalty may be different to another firm’s credit, and perhaps even client money.

Football players can at least be reassured that their teams will have respite from penalties over the summer and at the start of the next football season. Market participants pulled into CSDR, on the other hand, do not have this luxury. Currently, with no standard market infrastructure for dealing with this issue, all participants need to try and figure out a way to share information around buy-ins sooner rather than later. Those affected by CSDR will need to work to find a solution that generates potential buy-in notifications and validations to avoid facing a stream of penalties and other costs indefinitely.

END_OF_DOCUMENT_TOKEN_TO_BE_REPLACED 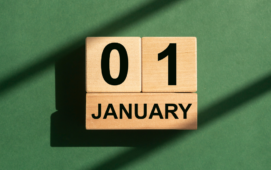