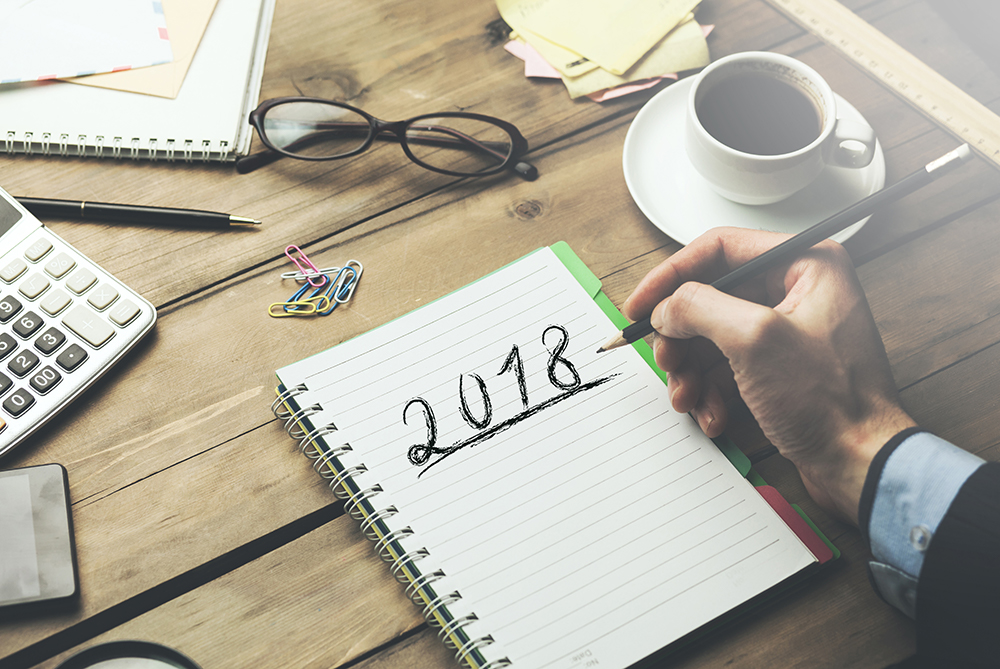 The regulatory landscape for anti-money laundering (AML) is continuing to evolve, and for financial institutions struggling under an increasingly heavy regulatory burden, we at Data Management Review felt that this article from financial services tech consultancy Cordium was of particular interest in highlighting the upcoming AML upgrades across the UK and EU that will have an impact on your data management practices.

The UK’s regulatory approach to anti-money laundering (AML) has been under fierce criticism over the past six months. A report by Transparency International released in November 2017, claimed that shell companies registered in the UK were laundering tens of billions of pounds through the country each year.

This reproach comes in spite of the fact that the UK has put in place one of the more robust AML frameworks within the European Union. Given the negative headlines following the Panama Papers scandal, it’s hardly surprising that the focus on AML by the Financial Conduct Authority (FCA) is increasing even further for the 2018/2019 year in the regulator’s annual business plan. Firms in the investment management industry should keep their eyes open for the following topics:

The implementation date for this directive is beyond the UK’s Brexit withdrawal date, but it is highly likely that the UK government will seek to implement this directive no matter what the country’s status is in relation to the EU.

In short, firms should anticipate increased AML compliance expectations from the FCA over the next year or two. The EU’s directive pipeline is already full, and public pressure from bad press as well as the FATF report should turn up the heat further. The answer to managing this increased regulatory burden is the industrialization of AML compliance within firms. This includes having the right policies and procedures in place supporting that framework through the use of the new technologies that are becoming available and ensuring that all involved in the process are appropriately trained and supervised.

END_OF_DOCUMENT_TOKEN_TO_BE_REPLACED

Corporate actions continue to be processed manually despite the need for automation to meet industry demand for near real-time delivery of the data, reduced operating costs and improved regulatory compliance. A survey by SIX – its second annual survey on corporate actions that was carried out between March and May 2021 among global asset managers,...