He has extensive operations, marketing and sales management experience gained over many years in the offshore financial services arena.  He has also previously held positions at Raiffeisen Bank International, Abbey International and the Royal Bank Of Scotland Group.

Commenting on his appointment to Alexander Forbes Offshore, Richard Buchanan, said, “I am joining Alexander Forbes at a time of considerable change for the personal financial services marketplace. The demise of the defined benefit, or final salary pension, as it is better known, coupled with the rapid increase in defined contribution pensions has meant that there is a significant increase in the risk of individuals retiring with underfunded pension plans. We see this as one of the biggest challenges facing those saving for their retirement, both locally in Jersey and internationally. Alexander Forbes’ plan is to be at the forefront in the development and provision of advice and solutions to those savers who face this difficult challenge.”

Niall Doran, Managing Director, added, “We are currently experiencing a time of change and growth. The appointment of Richard to Alexander Forbes is a significant step in our expansion and progress. Richard has a wealth of experience and knowledge and will allow us to move forward in our external promotional activities as well as refining and streamlining our back office. We are planning a number of major product launches this year and Richard’s experience will be invaluable in helping us bring these to market.” 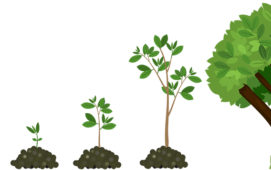 You can listen to the recording of this webinar by registering on this page. Are your client lifecycle management processes – including client onboarding, Know Your Customer (KYC), Anti-Money Laundering (AML) and most recently General Data Protection Regulation (GDPR) – up to the right standard for today’s pressing regulatory challenges? Early iterations of KYC and...

END_OF_DOCUMENT_TOKEN_TO_BE_REPLACED 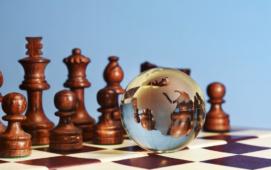